Here is a new day under the existing war between Huawei and the US government with Donald Trump in command who seems willing to continue on his usual rigid line.

Yesterday, during a meeting at the White House, the American President touched on the subject again, defining the Chinese giant in this way: ” Huawei is something very dangerous. Look what they did from a security and military point of view”.

But at the same time Trump does not exempt himself from declaring something else, he mentions a pact, a broader trade agreement that would involve the United States and China, reflecting accordingly on the Huawei case:

“If we made a deal, I could imagine Huawei being possibly included in some form or some part of it”. 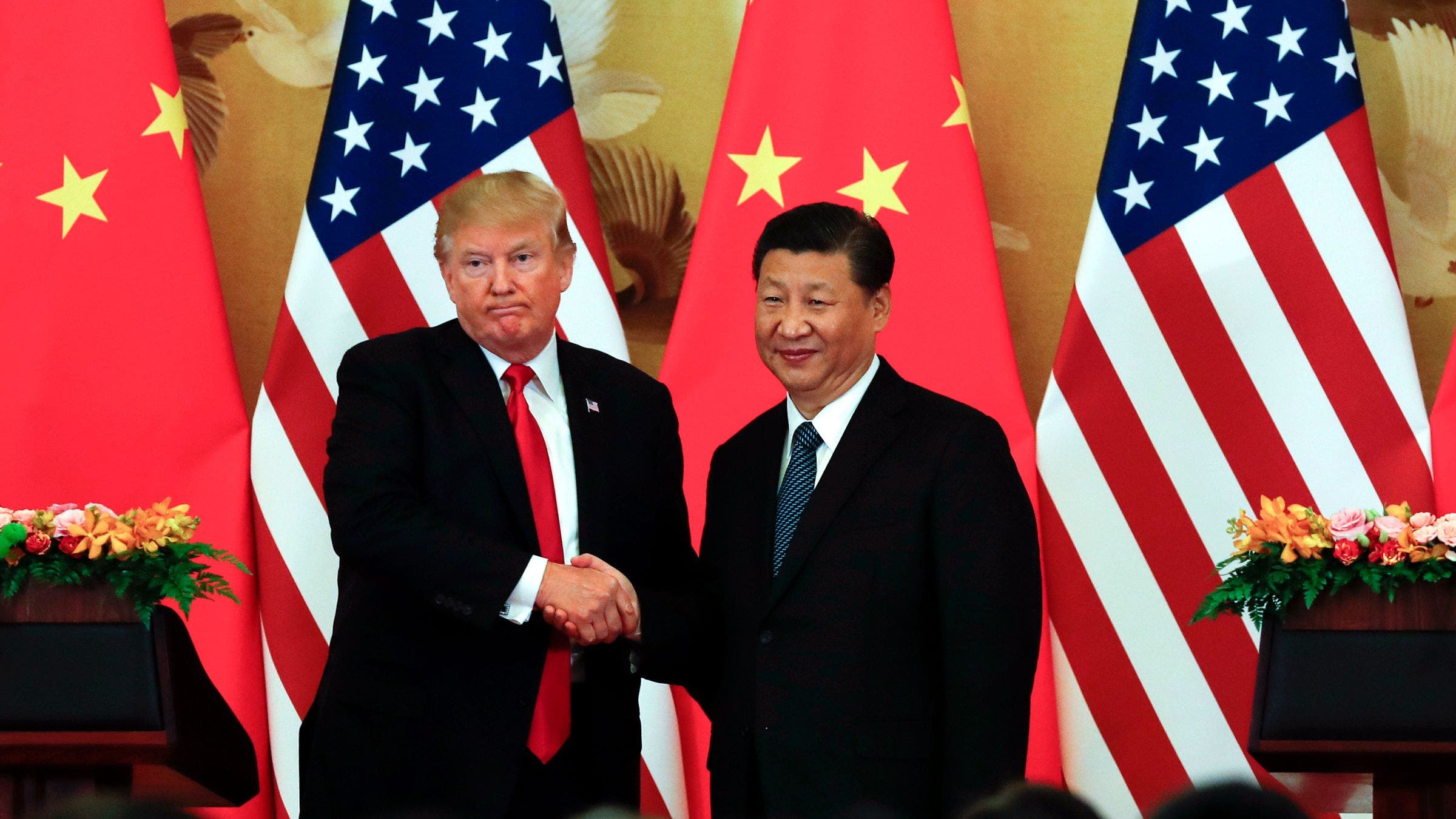 The remarks come on the heels of the U.S. increasing tariffs on $200 billion worth of Chinese products from 10% to 25%, with China retaliating by taxing U.S. goods worth $60 billion. Formal discussions between the two countries have stalled after talks ended without a deal on May 10. As our own Alex Dobie pointed out on Twitter, Huawei is essentially being used as leverage in the trade deal between the two countries.

We’ll have to wait and see how this plays out, but it doesn’t look like either party is close to a resolution.