Yesterday, Xiaomi’s independent sub-brand Redmi officially released its first flagship machine – the Redmi K20 / K20 Pro. Of course, these two smartphones are expected to land in the European market as well. Today, it became known these handsets will go to Russia with the product names of Xiaomi Mi 9T and Xiaomi Mi 9T Pro.

In fact, previously, the product name of Xiaomi Mi 9T was certified in Thailand. At that time, many were thinking this could be a new phone. But a couple of days ago, we learned the Redmi K20 and its sibling are going to be launched in Poland as the Mi 9T and Mi 9T Pro. It turns out, at this moment, at least, three countries will get the K20 series handsets under the Xiaomi brand. 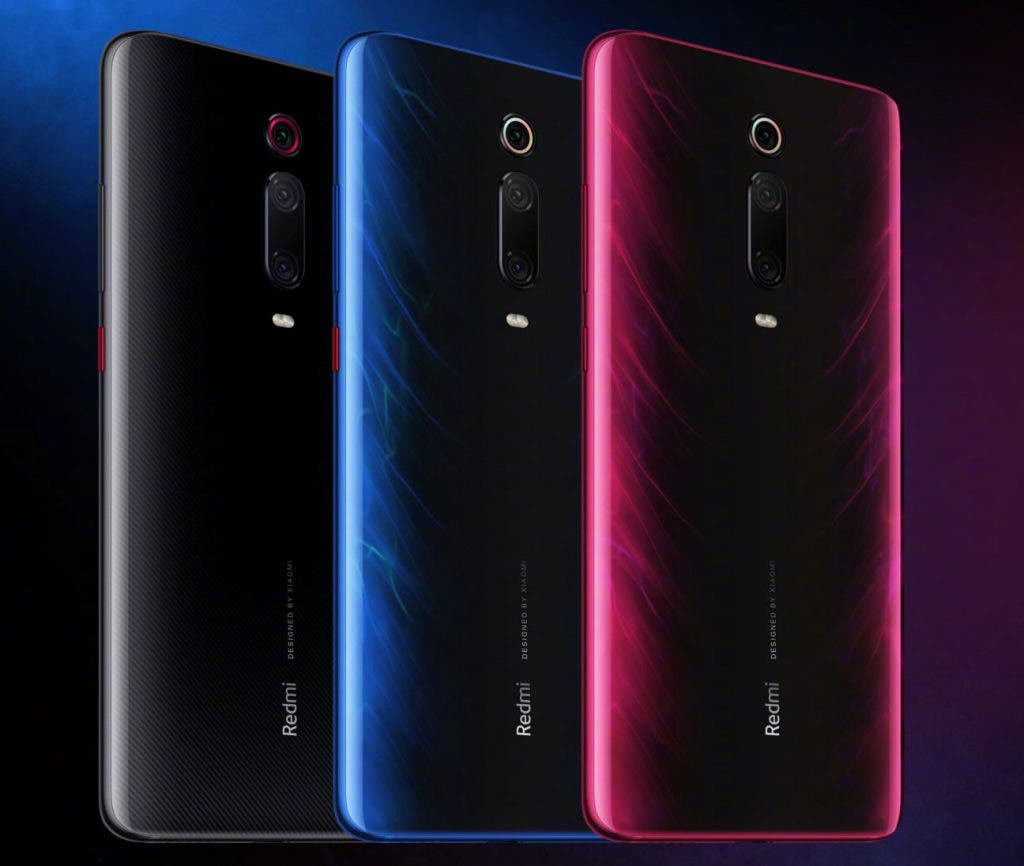 The Redmi K20 Pro is equipped with a Qualcomm Snapdragon 855 processor. One of the most attractive features of the K20 Pro is the Game Turbo 2.0 support.

Previous Galaxy A10e shows up on Geekbench with Exynos 7884 chipset