The commercialization of 5G recently commenced in China and Huawei is one of the major 5G players globally. Today, Huawei’s 5G symbol appeared online. Although Huawei officially has not officially released the specific information about the purpose and design of this icon, it appears that it is related to IoT.

From the image, it can be seen that the icon is a white text on a black background. It consists of the alphabet and letter “5” and “G” which are connected to each other. This highlights the theme of the IoT in the 5G era. It is worth noting that the semicircular parts of “5” and “G” seem to form the shape of a Mobius strip, also known as the “infinite” symbol (∞). This may mean that 5G has unlimited development space and technological potential in the future. It also demonstrates Huawei’s ambition to lay out the 5G strategic level. 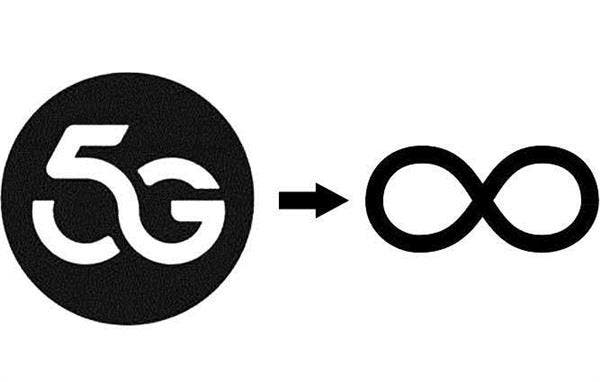 Recall that Huawei recently launched commercial 5G networks in 15 cities in Spain. This further expands Huawei’s 5G European journey. In addition, a patent analysis firm, IPLytics statistics, show that as of March 2019, Chinese manufacturers patent application for the “standard essential patent (SEP)” in the 5G field has accounted for 34% of the world. Among them, Huawei ranked first in the world with 1554 “standard essential patents”, and thus obtained considerable patent royalty income and stable market position.