Despite the restrictions by the United States, Huawei’s new product iteration is still pulling through. On June 21, with the release of Huawei’s nova 5 series, the company’s second self-developed 7nm SoC will be officially launched. According to reports, this new product is the Kirin 810, which is Huawei’s first 8-series chip. Recently, He Gang, president of Huawei’s terminal mobile phone product line, said: “I can be proud to say that we are about to become the world’s first mobile phone brand with two 7nm SoC chips.” Today, the Huawei Kirin official released a poster with the phrase “touch the key to the future”. 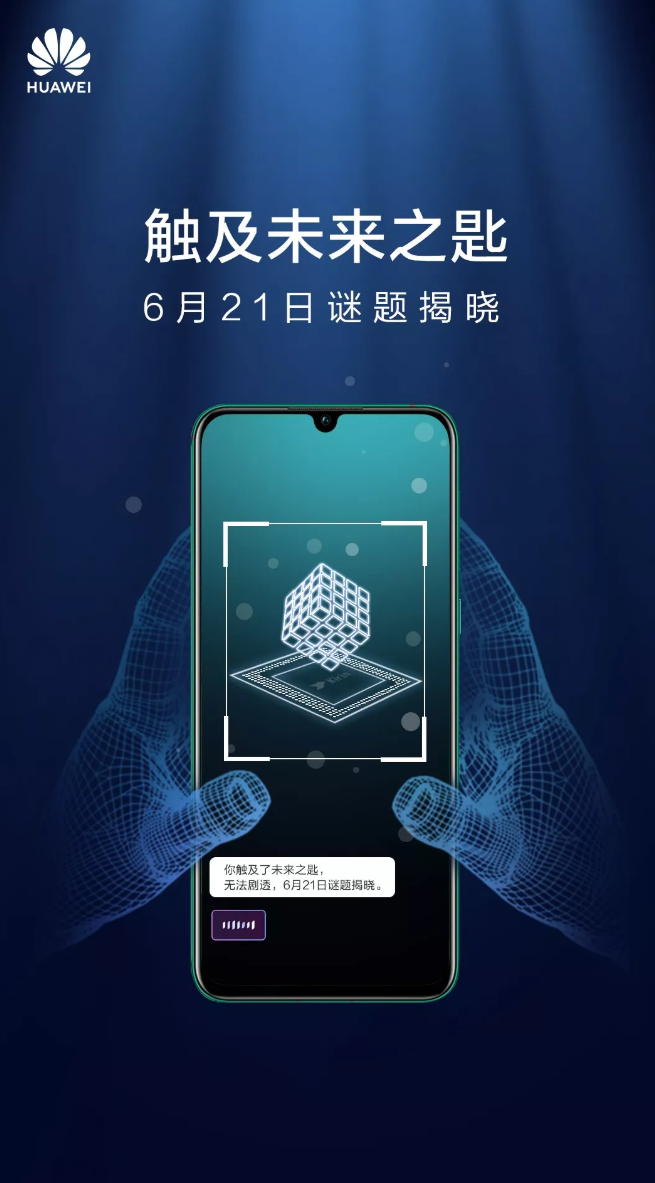 Kirin said that it’s “core” journey is always related to AI. The official also reviewed the progress of Kirin chips in AI over the past two years. For example, in 2017, Huawei’s first personal intelligent mobile computing platform, Kirin 970, unveiled a new era of end-side AI; in 2018, Kirin 980 was equipped with dual NPUs, AI computing power, AI calorie recognition, AI portrait retention, and other new AI trends. According to the official, in 2019, Kirin will once again open the future, suggesting that there will be more surprise breakthroughs in AI.

According to previous reports, the Kirin 810 processor can be regarded as an upgraded version of the Kirin 710. It is based on TSMC’s 7nm process, both the CPU and the GPU will be upgraded but most especially the NPU. Kirin 810’s main opponent will be Qualcomm’s 7-series processor, in addition to the Huawei brand, Honor will also use this processor. This will be a competition for direct rivals like Xiaomi, Oppo, Vivo, and others.

Next vivo iQOO Neo to launch with the Snapdragon 845