After joining the group of companies that cut relations with Huawei, the US-based Chip Maker, Micron, resumed shipments for the Chinese firm. According to Micron, a subset of its products could still be shipped to Shenzhen. After all, they are not subject to export administration regulations. Company’s Chief Executive Sanjay Mehrotra said this during a briefing with investors.

Despite the announcement, he stated that since the results of the US vs China Trade War can’t be predicted, he cannot determine volume or time periods of new shipments. Micron suspended shipments on May 15, when the US classified Huawei a threat to national security. Banning companies from sourcing software or hardware under The United States control. 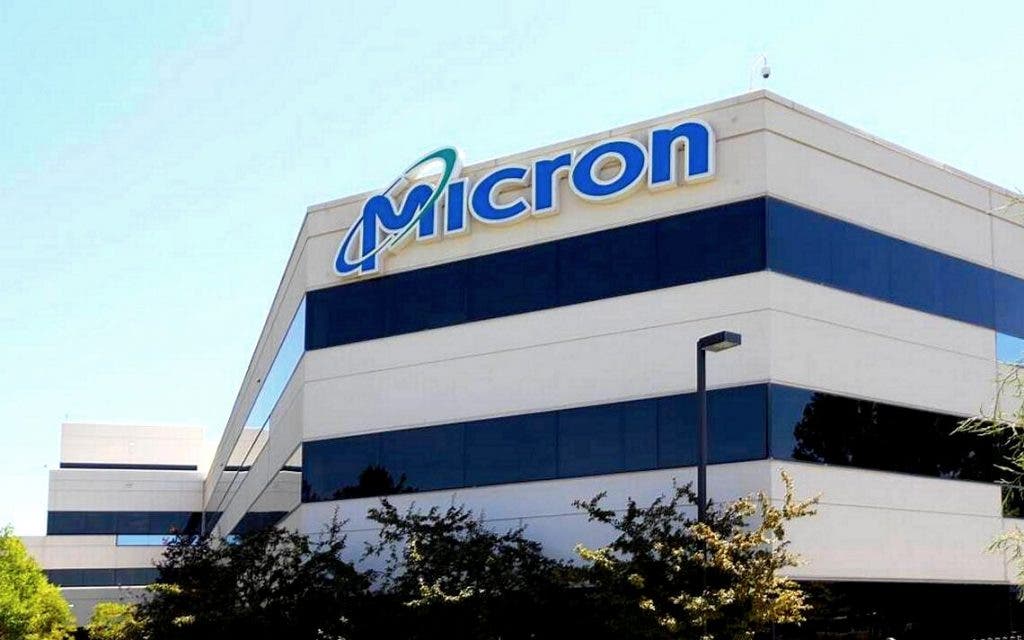 However, the ban was a serious threat to the chipmaker finances. After all, Huawei was its top customer, and the ban cost Micron around $200 million in missed sales. The company found with the help of its own lawyers and external attorneys a way to go around the ban. Thus making it possible to keep business with the Chinese Behemoth.

Micron just found a way to alleviate the sanctions that apply to goods that have 25% or more of US-originated technology or materials. That’s just one more company that could be seriously harmed by the ban imposed by its own country’s government. While Huawei puts some pressure over China shoulders on the trade war, seems that the US is also getting some pressure from its own companies.