The Huawei Mate 30 is one of the most anticipated smartphones coming in the second half of 2019. And for those in doubt about the fate of the device amid U.S ban, the series is still very much on course. Reports suggest it could, in fact, hit the stores Worldwide later in December 2019.

In line with the current trend, the Mate 30 series will get a 5G variant in addition to the standard and Pro variants. While the expected launch date seems still far, leaks, and renders are beginning to fly around. We first saw supposed render of the Huawei Mate 30 Pro a few weeks ago, and now the standard Huawei Mate 30  has surfaced online revealing a key design feature.

First shared by Techindeep, the new render apparently looks entirely different from the leaked renders of the Mate 30 Pro. Around the back, the Huawei Mate30 gets a circular ring which houses the camera setup, though it gets the same Leica Quad-camera setup as the Pro variant. The arrangement does look like a deviation from the Mate 30 Pro with a rectangular shape with a quad camera setup placed in the center with an LED flash in ‘V’ formation. 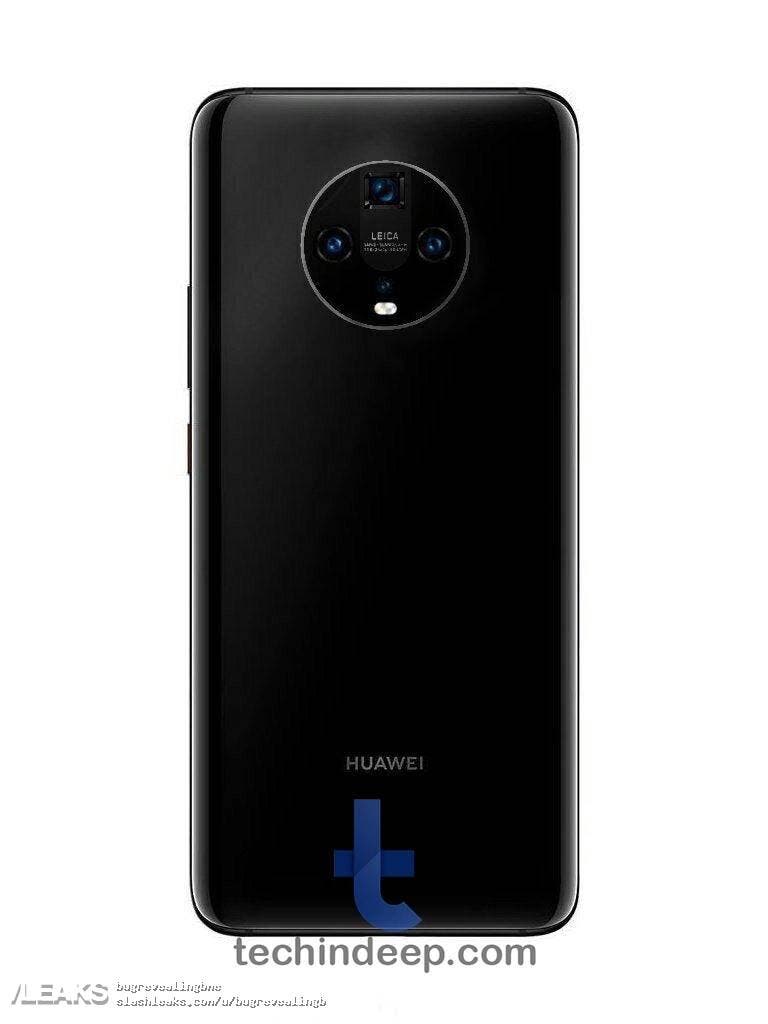 Similarly, a Weibo user has also exposed an image which it claims is the rear panel of the Mate 30. The image reveals nothing unusual but lines up with the renders seen above. 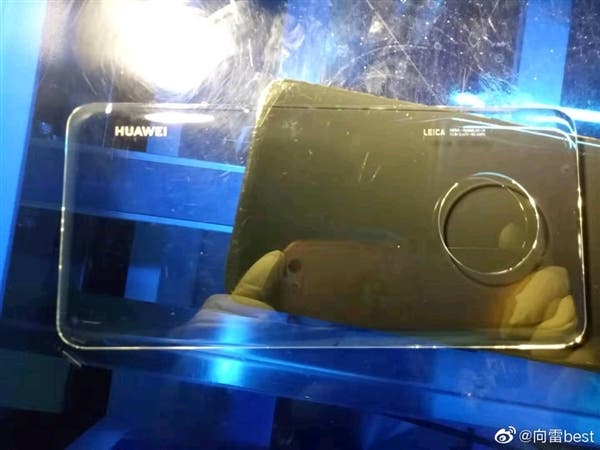 We had advised you take this with the proverbial pinch of salt since there are rumors which suggest the render could be fake, likening it to a photoshopped Huawei Mate 20.

Details about the Huawei Mate 30 series remains sketchy. However, early reports suggest the Mate 30 Pro will feature a 6.7-inch QHD+ screen with a 90Hz refresh rate. We are not sure what the camera details are. However, rumors point to a 5x optical zoom and 50x digital zoom. At the heart, the Mate 30 series will come powered by the company’s next top-end SoC.

The SoC will be dubbed the Kirin 985 assuming Huawei retains its previous naming pattern. And reports from China suggest that this could be the first SoC to be built on a 7nm EUV (Extreme UltraViolet) process.

Huawei is likely to unveil the Mate 30 Pro in October, though it might not hit the shelves globally until November/December.

Previous Xiaomi CC9 Back Panel Leaked In a Photo, Made of Glass?

Next Japan to tighten export rules for OLED materials to Korea