The Honor 9X is the newest gadget on the block and it is the most affordable pop-up camera phone right now. But it’s only available in China and official sources have hinted that the phone could launch in India. Additionally, it’s also being hinted that Honor’s smart TVs might also launch soon in the country.

As reported by Huawei Central, Honor India President, Charles Peng told news agency PTI in an interview that Honor’s new large-screen Smart TV might sell in India. Peng has also confirmed the next X series phones will also be launched in India soon. That said, we still have no exact dates for the launch but the best-case scenario would be launch later next month. 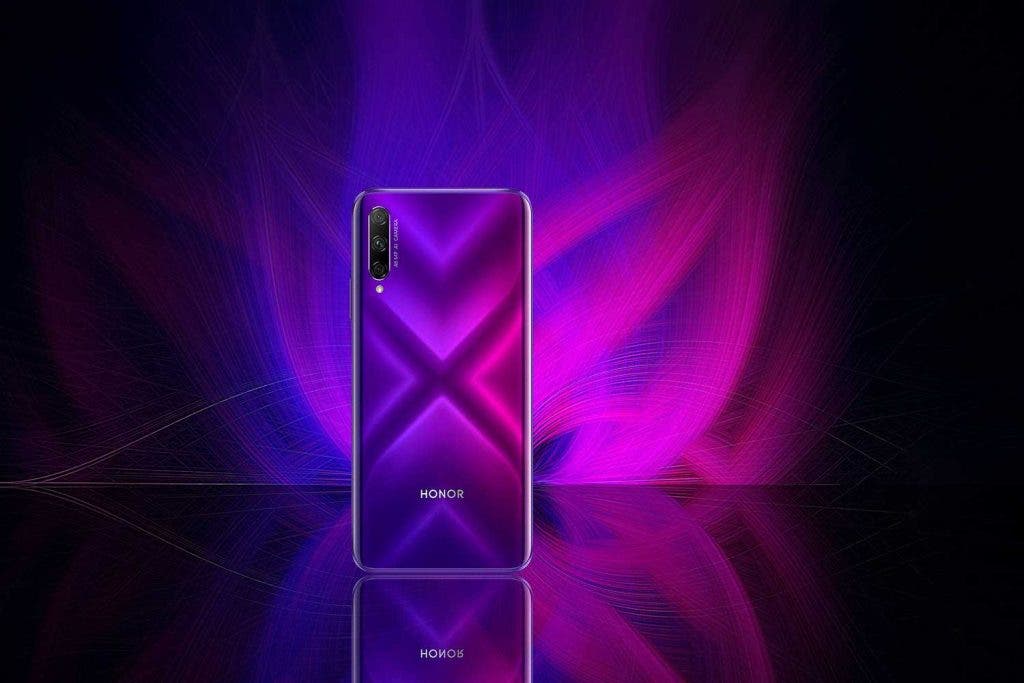 We will launch the next X series phone in India soon. The phone is a successor to Honor 8X launched in India last year, which was a huge rage with the youth in India and has received an overwhelming response,” said Peng.

The Honor 9X starts at 1,399 Yuan making it the cheapest full-screen pop-up camera handset around right now. The Honor TV was kind of official a few days back but its actual unveiling is expected early next month. Hence, we don’t think the TVs should be heading to India as soon as next month but it is a possibility in the near future.