As the first sales situation, the Black Shark Gaming Phone 2 Pro was quickly sold out. At 10:50 in the morning, the Black Shark official website showed the status ‘Out of stock’ for both versions. Moreover, Xiaomi official website stopped selling and opened the next round appointment. Jingdong opened an appointment as well. They all prove the next batch of the phone is coming on August 5. 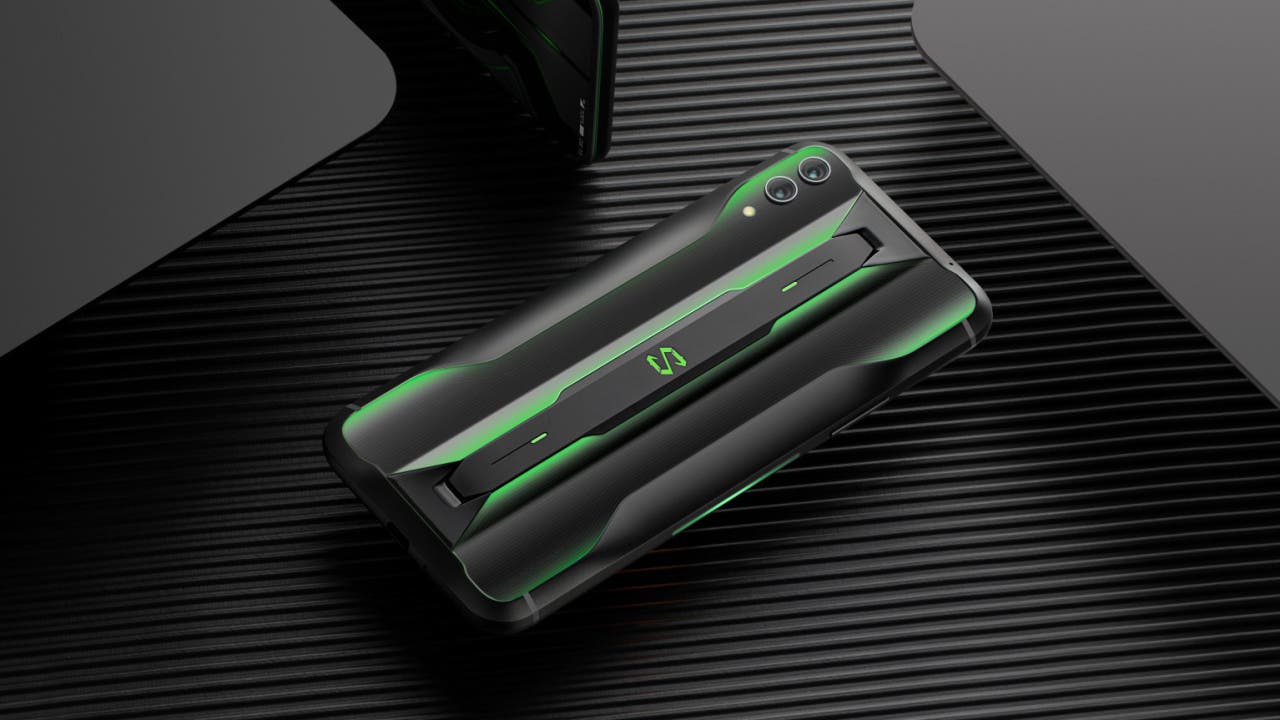 Those who are unaware of its key features, this is a good chance to get acquainted with its selling points before the next party will go on sale again. The phone uses a 6.39-inch Samsung AMOLED display, which supports hardware-level DC dimming. Under the hood, it is equipped with the Qualcomm Snapdragon 855 Plus flagship platform. The latter is accompanied by a 12GB memory, UFS 3.0 flash storage, and a 4000mAh battery supporting 27W fast charge.

At last, the Black Shark 2 Pro realizes full DC dimming technology through independent display chip. The screen brightness can be as low as 2nit, and the fine 2048 level dimming in low brightness space is more natural than the previous generation brightness transition.

Next New Redmi phone gets MIIT certification, could it be the Helio G90T handset? ?