Hot on the heels of the VIVO V17 Neo, the Chinese smartphone maker VIVO has launched the VIVO S1 in yet another market – India. The launch follows series of hypes and teaser, though there were actually nothing left given that the device had earlier arrived in other countries including Russia and Indonesia where it is sold as the VIVO V17 Neo and the VIVO S1 in that order.

The India version of the VIVO S1 is the same as the model launched in Indonesia days back. It flaunts a 6.38-inch fullHD+ Super AMOLED display with a Halo FullView design, which is VIVO’s term for a waterdrop-style notch. The device misses out on the Gorilla Glass, instead, VIVO has opted for Schott Xensation 3D protection. Not to worry, that layer is said to be as strong and durable as the Gorilla glass protection. The SoC remains the same – an octa-core MediaTek Helio P65 SoC coupled with 4 GB of RAM and 128 GB for the base variant. You will also able to buy the device in 6 GB RAM + 64 GB storage, as well as 6 GB RAM + 128 GB storage variants. All variants are expandable up to 256GB via Micro SD card.

For photography, the S1 comes fitted with a triple-camera system comprising of –  a 16 MP primary sensor, 8 MP wide-angle sensor and a 2 MP depth sensor. And for selfies and video calls,  you get a 32 MP sensor with an f/2.0 aperture.

Elsewhere, the device boot Android 9.0 Pie-based FunTouch OS out of the box, while the whole unit is powered by a 4,500 mAh battery with fast charge support. 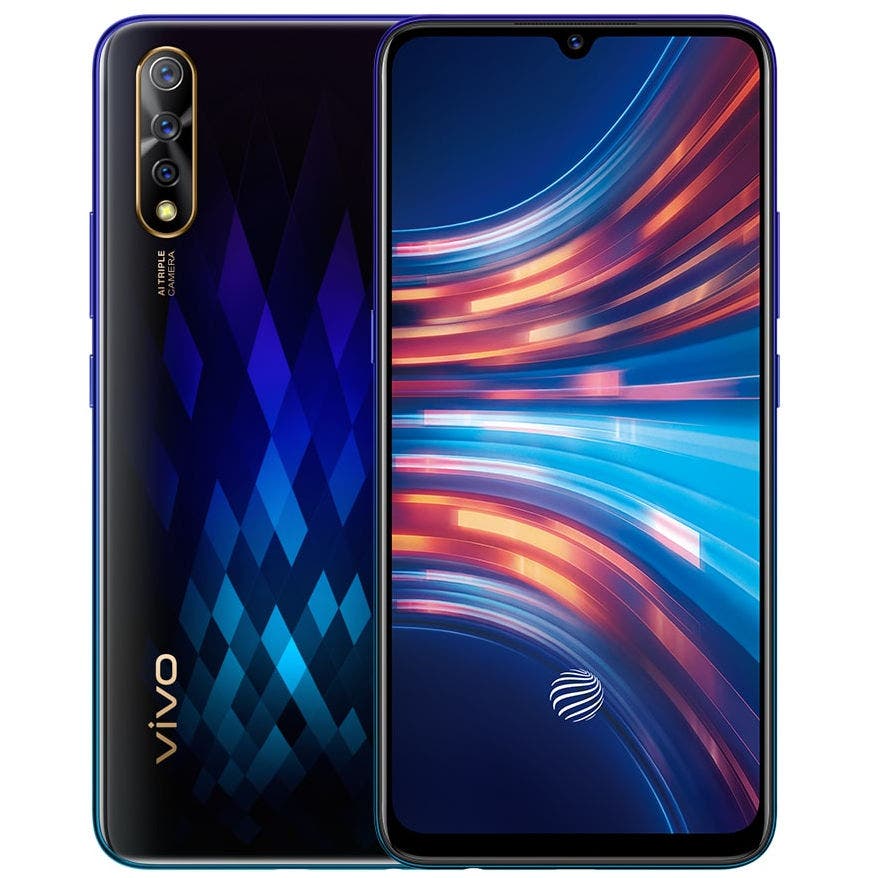 Only the base variant with 4GB RAM with 128GB storage space will go on sale from August 8th both online and offline, while the release date for other variants will be announced later.