After this update, we can now expect the first official version of the Android Q. In addition, some OEMs are already prepared to release their latest system based on Android Q. Thus, this beta-testing phase should not take long. So all that remains is to wait until the end of August for the stable version to launch. As it was with previous versions. 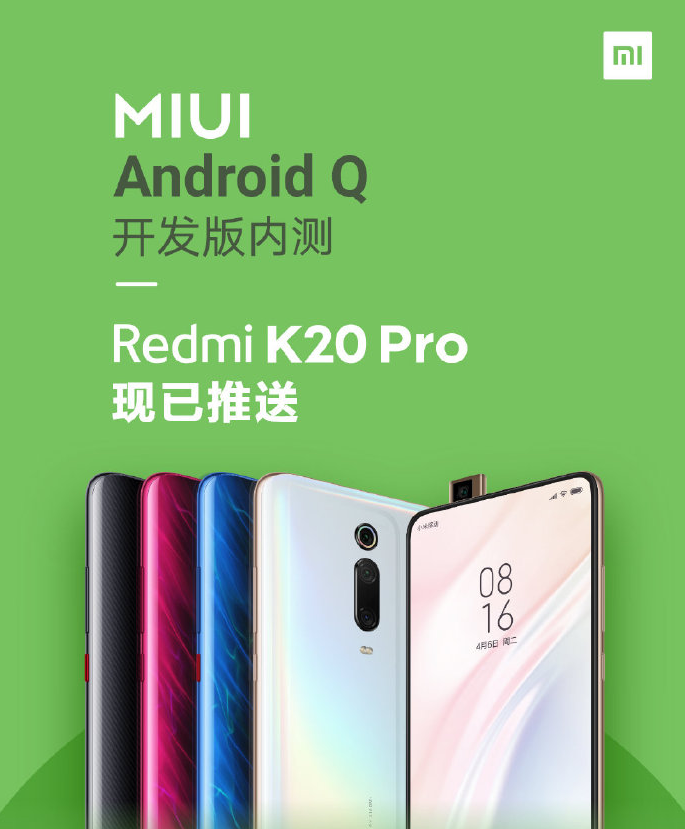 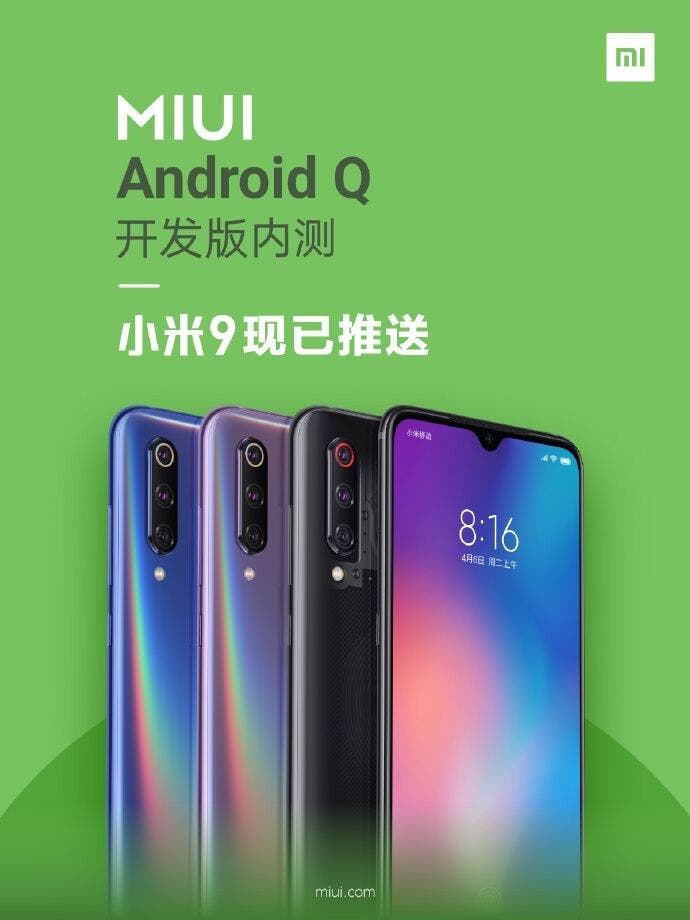