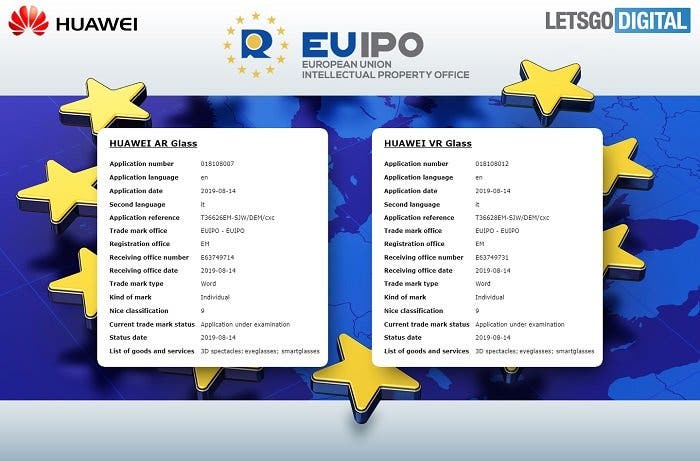 For the first time, we saw Huawei’s first ‘Huawei AR Glass’ technology prototype at the Huawei Global Developers Conference. At the same time, the company announced its AR / VR strategy. Huawei’s various technologies for AR are also being developed steadily.

How Much Does It Cost?

In February of this year, we also saw a Huawei smart glasses design patent. It is characterized by the ability to embed a smartwatch to act as a camera. 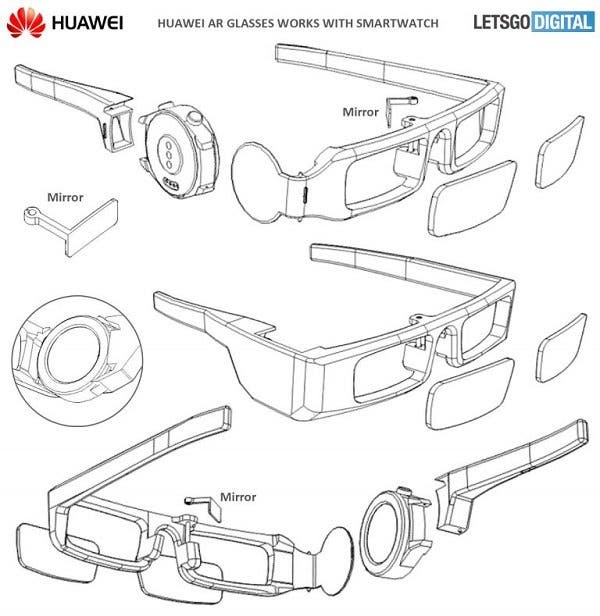 In March of this year, Huawei announced the development of smart glasses with the Korean trend brand GENTLE MONSTER at the P30 conference. The company also announced some product details at the conference. The glasses are currently available on the GENTLE MONSTER official website and will officially go on sale on September 6, starting at 1999 yuan ($284). 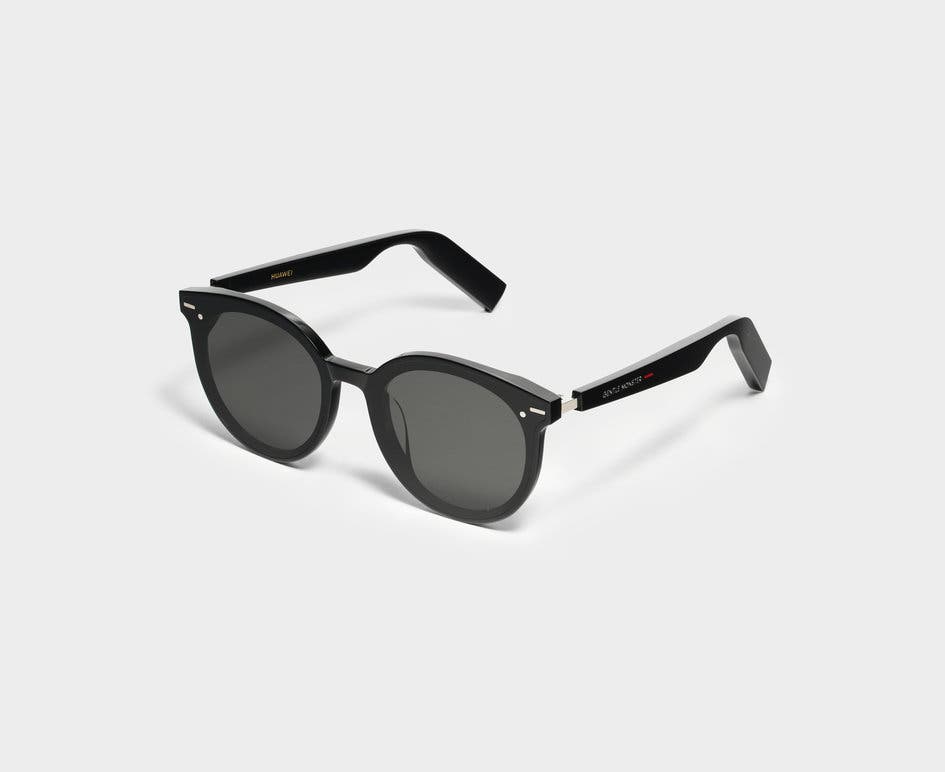 From the description of the glasses on the official website, we can understand there is no AR feature. They are IP67 dust and water resistance, support intelligent noise reduction call, stereo sound, wireless charging, and voice control. Because there is no camera and display module, the overall weight should not be very high.

However, the lack of AR function blessing makes these glasses seem insufficiently imaginative. This should not be Huawei’s final thinking about smart glasses. In November last year, Yu Chengdong revealed in an interview with CNBC that the company plans to launch augmented reality (AR) smart glasses in the next 1-2 years. Yu Chengdong also said, ‘I think this industry will be commercialized in the next year or two, including Huawei products. We will provide products with better user experience.’ 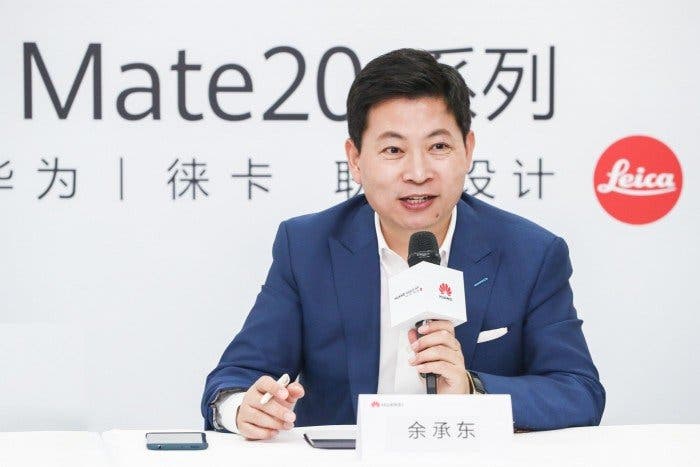 The AR field has also been a hot topic in the technology circle in recent years. Apple has been steadily advancing its AR technology applications, and some analysts believe that Apple is developing its own AR smart glasses. Google launched Google Glass in the past 12 years. But after several twists and turns, although it failed to enter the consumer field, it finally switched to enterprise applications. Coincidentally, Microsoft’s AR head-mounted HoloLens is also on everyone’s lips. 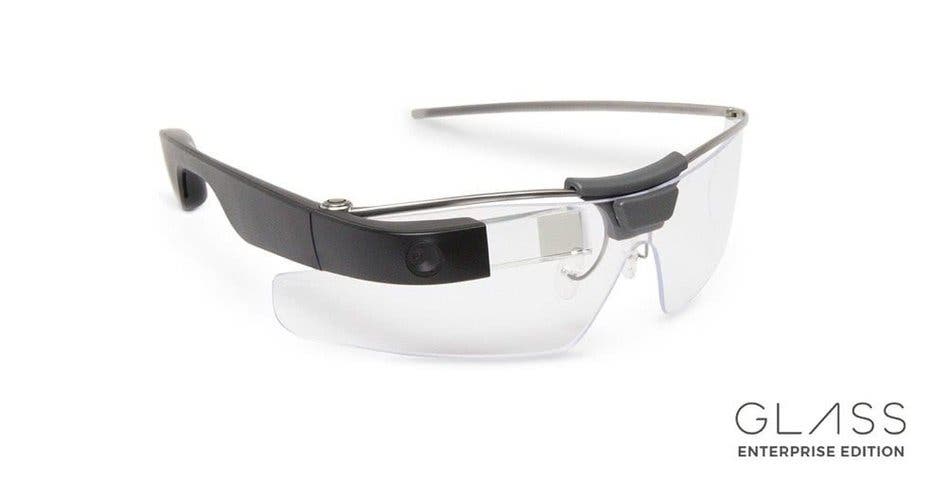 These enterprise-class AR devices prove that AR technology has a wide range of application scenarios. But we should also admit the combination of the offline scenes requires the joint efforts of manufacturers and developers.

When the first Huawei AR / VR Products are going to be available for large masses?

However, AR glasses have not gone on mass production yet. reason for this is that the price is too high, and various problems including privacy and security issues have not been well resolved yet. If Huawei launches smart glasses in the AR direction, these are also issues that Huawei will face.

Recently, it has been reported that at this year’s IFA 2019, Huawei is likely to exhibit its first AR glasses, which is worth looking forward to.