Earlier today, huaweicentral published a group of Huawei Mate 30 Pro renderings. As you can see, they showcase a screen ratio close to 100% and a waterfall screen design. Moreover, there is a huge ring on the back that cordons off four camera sensors. The source also claims the next-gen flagship of the company will sport the Kirin 990 unreleased chip. It’s expected to see the new-gen Mate series smartphone at IFA 2019 next week. 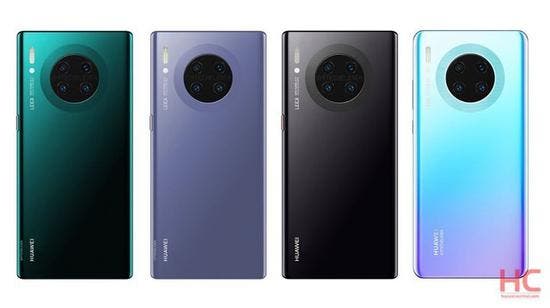 The circular camera design has become very recognizable for the Mate 30 series. And though we have seen a number of other leaks showing this handset will adopt this new design, the aforementioned renderings confirm this one more time. Moreover, we should also mention this new design is combined with the previously exposed ‘Cine lens’. As the previously-leaked information says, the Huawei Mate 30 Pro will be able to bring a more cinematic tone to a video. 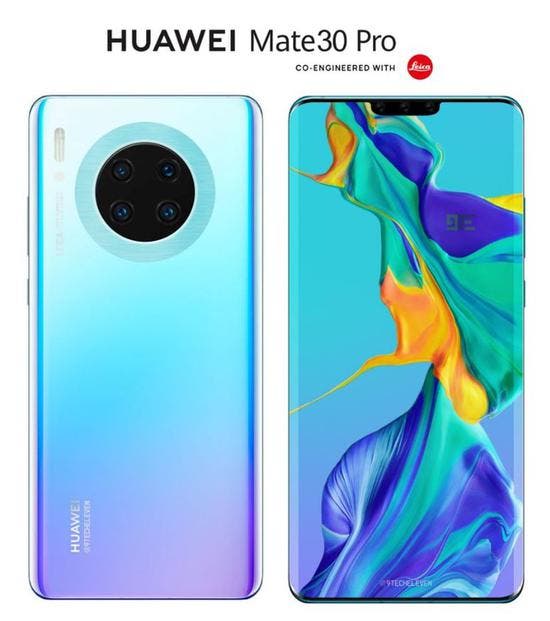 However, what’s more surprising, the renderings show the Huawei Mate 30 Pro has a nearly 100% screen ratio. Thus, the front-facing camera has become way smaller. That’s why it ensures a high screen proportion. Plus, the term ‘waterfall screen’ means the edges are too curved. Taking into consideration the experience with similar phones, there is every reason to think Huawei may add some functionality to the curved sides. It’s less possible the company is doing that for design purposes only. 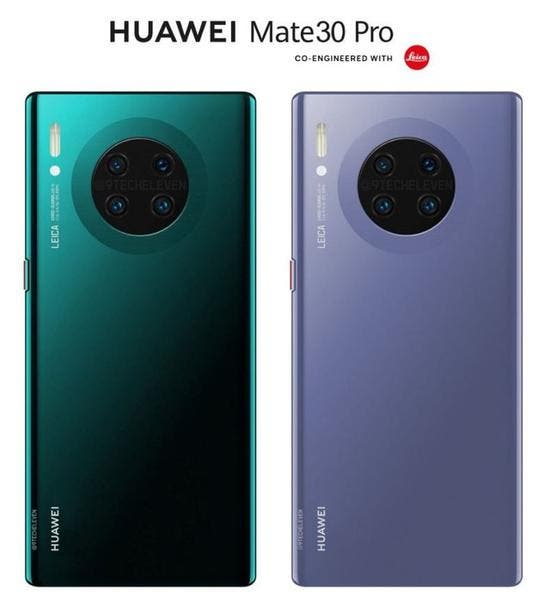 The Huawei Mate 30 Pro will be available in late September and early October. It is assumed to run on the mixed version of Android 10 and EMUI 10.