Yesterday, Chinese manufacturing giant, Huawei, released a couple of products at the Mate 30 series conference that held in Munich Germany. In addition to the Huawei Mate 30 series, the company also unveiled the Huawei Smart Screen, Huawei Watch GT2 and Huawei FreeBuds 3. Now, all these devices except Huawei Watch GT 2 are now up for pre-sale on multiple platforms. 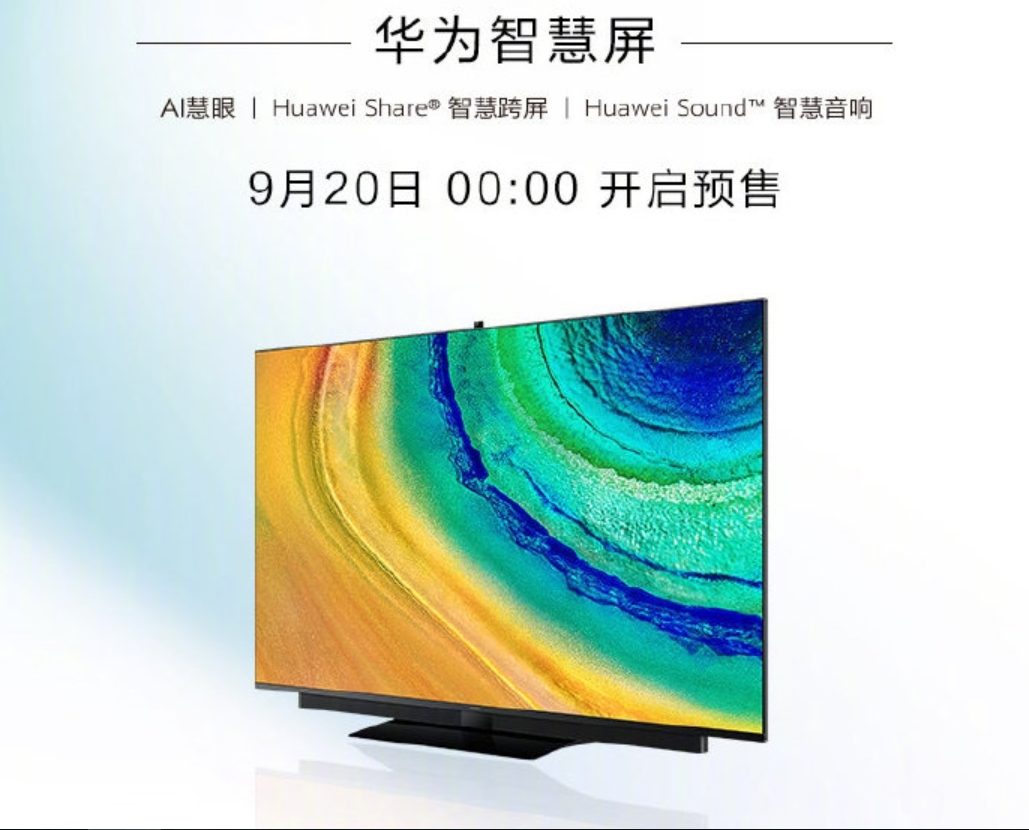 In addition to the Huawei Mate 30 series, Huawei Smart Screen is also available for pre-sale. However, thre is no official price tag for this device. In addition, Huawei’s Freebuds 3 wireless headset and Huawei’s super-fast charging wireless car charger have also started pre-sale at 0:00 on September 20.