The Huawei Mate 30 Pro was presented yesterday at an international event held by Huawei. This device was the most interesting for the average user, as it does not exceed $2,000 as does the special edition of Porsche. If you have taken a look at the design and the specifications of the device, you will know that its screen is not very common. Huawei has opted for a waterfall type panel with a very pronounced curvature. This makes the frontal vision of the device improve considerably, although it can compromise the day-to-day experience with the terminal. Surely you have asked yourself how this curvature will behave.

The accidental touches are one of the worries of the users with almost all the mobiles of the market that have curved screens. If the curve is very pronounced, the grip of the terminal is complicated if you do not want to accidentally touch the panel. Today we have very interesting news from Huawei about its waterfall screen and accidental touches. 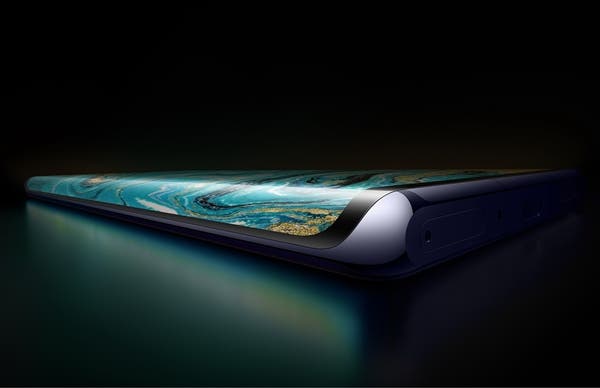 According to the Huawei product manager, users should not worry about accidental pressing on the screen of their new Mate 30 Pro. They know that their screen is very curved. Which is one of the concerns of some users when buying the terminal. Over the years we have seen curved screens of all manufacturers deal with this problem. Something that Huawei seems to have solved.

The new Mate 30 Pro divides the screen into three zones: left side, center and right side. The system knows how to differentiate at what time you are pressing the screen. When holding the device and blocks these touches. It does not do it on the other side or in the center of the screen. Although for the moment we have not been able to study or check the system well.

What Huawei wants to tell the market is that its screen. With such curvature will not become a problem for day-to-day use. They have worked to offer a very satisfactory experience. With a screen that serves to increase and decrease the volume of the device.

Next Apple anticipates the release of iOS 13.1 and iPadOS by September 24