According to Mobile World Live news, Huawei CSO, Andy Purdy, warns that the US government’s tough stance on Huawei will hurt the country. According to him, this will lead to the loss of jobs and will cause Huawei to replace US suppliers. This directly harms US interests. 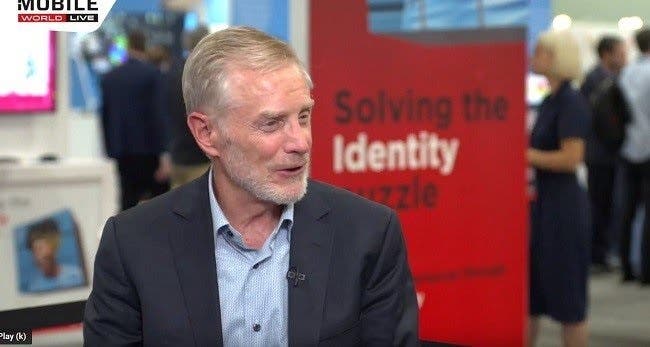 Andy said that the current situation is that many American companies “hope to sell products to Huawei, but the government does not allow it.” He refers to an export ban, and the US has repeatedly said that the trade license will be “sent soon”. There is no practical action.

Huawei CSO pointed out that the government’s “sealed lips” do not talk about Huawei’s security risks to the United States, which is frustrating for suppliers. He added that his biggest concern is that “the employment opportunities in the United States are threatened.”

“We can’t talk to the government now. Our suppliers and customers are dealing with them. We are trying to send a message to our suppliers. There are 130 American companies (with Huawei), each year. The increase in the number of meetings is $11 billion, and more than 40,000 jobs can be provided,” said Andy. The result of the ban is that Huawei “now uses non-US parts to make our 5G technology.”

Andy stressed that the US government’s current behavior should be corrected, Huawei can continue to purchase parts from the United States, but the fact is that Huawei is procuring parts from other suppliers to ensure proper service to customers around the world. “If we are forced to do so, we will buy (parts and components) from other suppliers. This will hurt the interests of US companies and lose a lot of jobs. This kind of behavior is a shame and even more futile.”