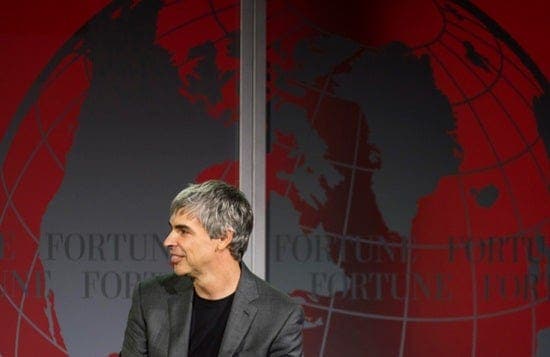 According to a report from a Chicago consulting firm, Challenger, Gray & Christmas Inc., 181 technology industry executives have resigned this year to October, a record high. The previous highest record was in 2006, with a total of 163 resigned executives throughout the year. The latest data (including voluntary resignations and forced resignations) increases by 46% YoY. It is 19% higher than the 152 CEOs who resigned in 2018.

The turbulence is not just within senior management alone. According to data from the consulting firm, in November, the number of job losses within US tech companies hit 7,292. This is the highest in over 30 industries that the research considers. The number of job cuts in October was also the highest in the industry, reaching 15,898.

“The technology industry is also undergoing major changes due to changing forms,” ​​Andrew Challenger, Vice President of Challenger, explained in a statement. “New technologies are changing the way people work and often bring greater productivity. In addition to potential personnel changes, different development paths chosen by the company will also lead to changes in leadership and board”

From January to November, technology companies have announced 63,447 job cuts, ranking third in various industries. This is more than five times relative to the same period last year.

Read Also:  The US proposes to increase the broadband standard to 100 Mbps