We have not finished even the third day of the new year and we already have a new phone between us. This is the Huawei Y6s and as many will realize by its name, it comes oriented to the entry-level segment. Right now we are at a rather tense moment for Huawei. We thought that any new phone that arrived would do so without Google services, but this Huawei Y6s does, so we do not feel confused.

As we have said, the Huawei Y6s is oriented to the entry-level market and in part, we will see that in its processor, which is not manufactured by the company itself, but is from MediaTek. We could not expect another brand of processors, because Huawei can not work with Qualcomm because it’s an American company. 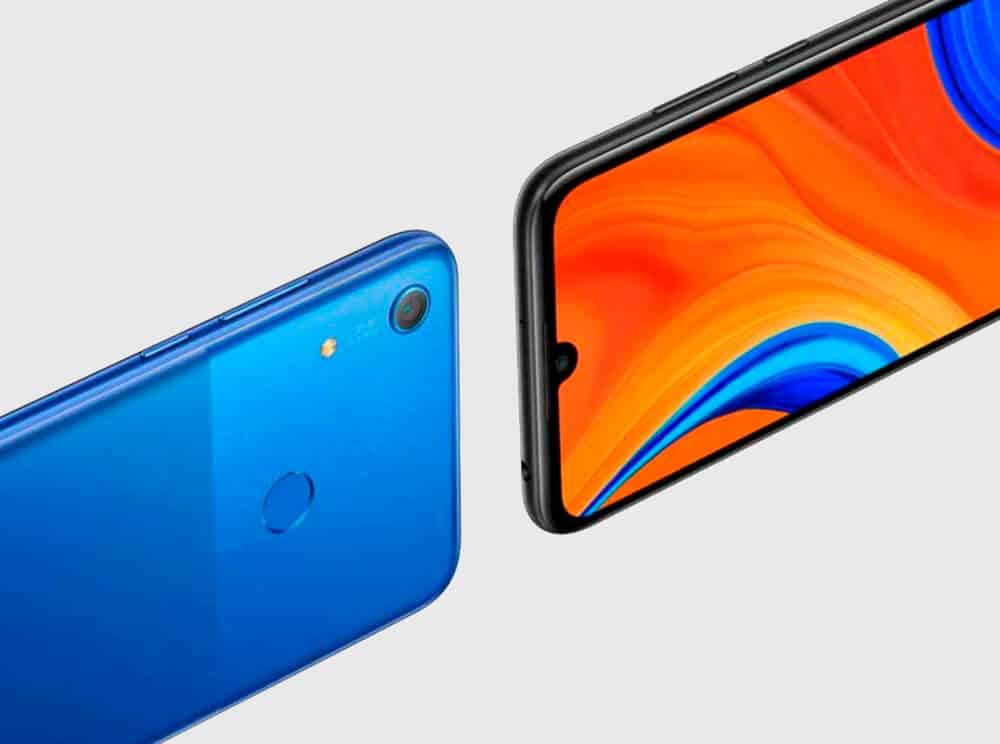 Last November, we saw for the first time the design of the Huawei Y6s leaked in some press images. It has a very simple design, with a back constructed in plastic, a single rear camera and a physical fingerprint reader. We like the detail of having kept two shades of color on the back, which reminds us of the new color versions of the Huawei P30 Pro.

On the front, its screen has reduced frames, but as expected as it is an inexpensive phone, it is not something that stands out. In the upper part of the screen, we have a small notch.

The truth is that it is a very modest phone, with features that remind us of those of Redmi 8. What we just did not understand is how Huawei has managed to keep Google apps in this device. Is it to use a processor that has passed through Google certification? If so, we could get to see a Huawei with the latest MediaTek processor for the high-end, but that would go against the US ban to Huawei. 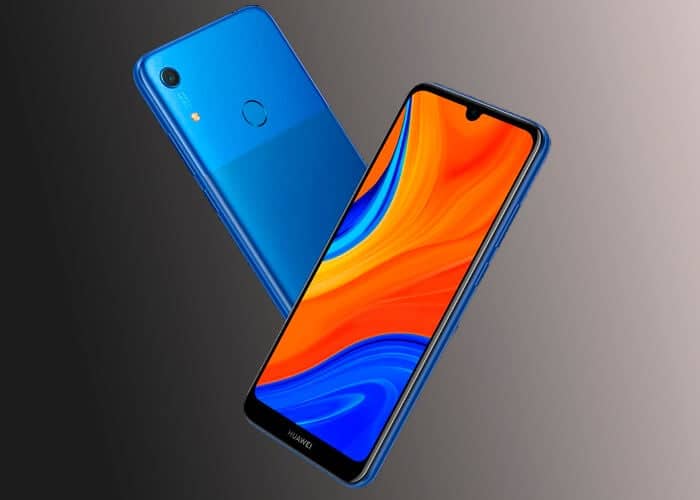 It could also be because it is not the first Huawei phone with the MediaTek Helio P35 processor, so they would have taken advantage of its certification to get Google Play services in this case. The arrival price is expected to be about $165.

Next Nokia 9.2 flagship release postponed - to arrive this fall