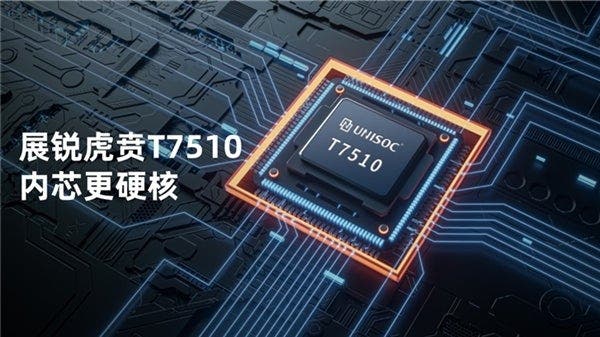 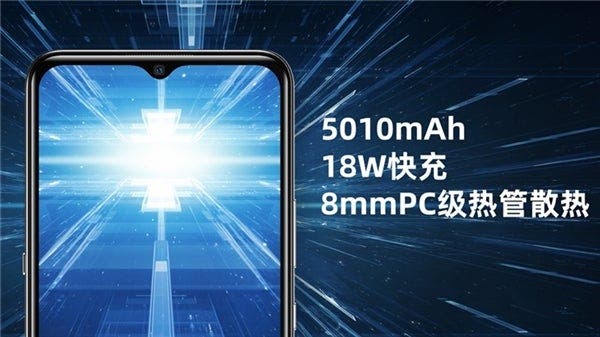 Under the hood, the Hisense F50 also carries a large battery of 5010mAh battery. It supports 18W fast charge, At last, the phone comes with an 8mm heat pipe cooling.

At present, Hisense has not announced the market price and release time of the F50.