On March 26, we will know what Huawei has in tow for the flagship series in the form of P40 smartphones. The series will include devices such as Huawei P40, P40 Pro and P40 Premium Edition. A month before the official release of the new flagship smartphones, Huawei took the wraps off the first member, the Huawei P40 Lite. Due to the restrictions imposed by the US ban, this isn’t a completely new smartphone, but a rebranded version of an existing device. The P40 Lite is a rebranded Huawei Nova 6 SE that was announced in China in December last year. 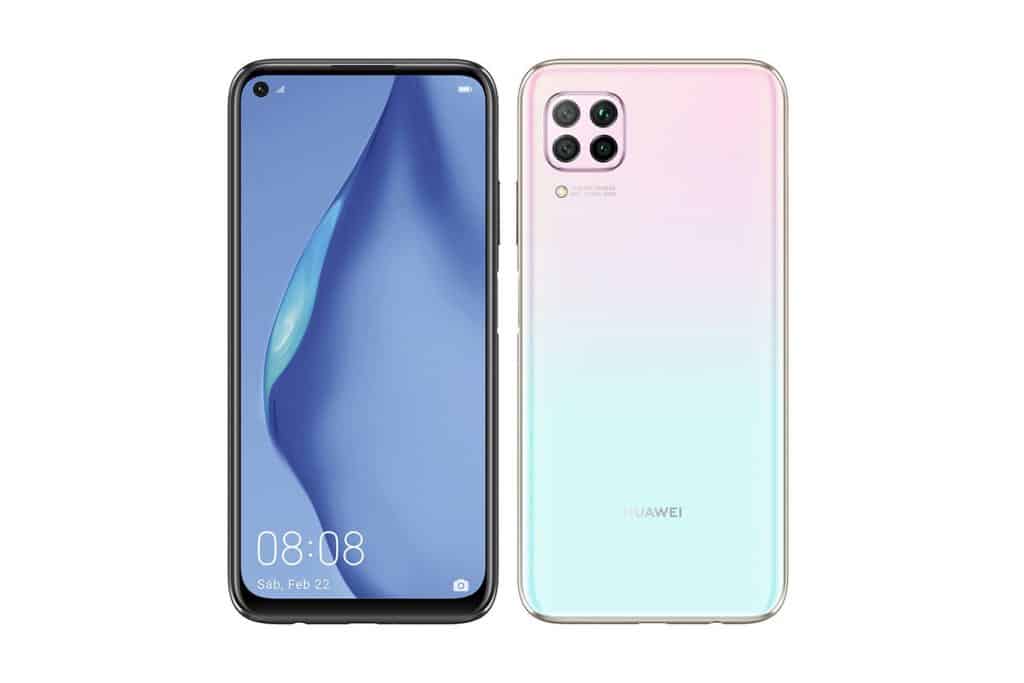 Under the hood, the phone boasts the Kirin 810 chipset made on a modern and power-efficient 7nm process. The processing power is paired with 6GB of RAM and 128GB of internal storage. The P40 Lite runs EMUI 10 based Android 10 straight out of the box. As you may expect, this device doesn’t include Google Mobile Services (GMS). Instead, we have Huawei’s growing set of mobile services such as the App Gallery.

The camera department consists in a 48MP main shooter, a 120-degree 8MP wide-angle lens, a 2MP macro, and 2MP depth sensors. The Quad-Camera setup is arranged in a square-shaped array that takes some inspiration on the Mate series. Selfie lovers will be happy to know that there is a 16MP snapper living inside the punch hole. The handset comes with advanced photography features like Super Night Mode and AI-driven video editor. 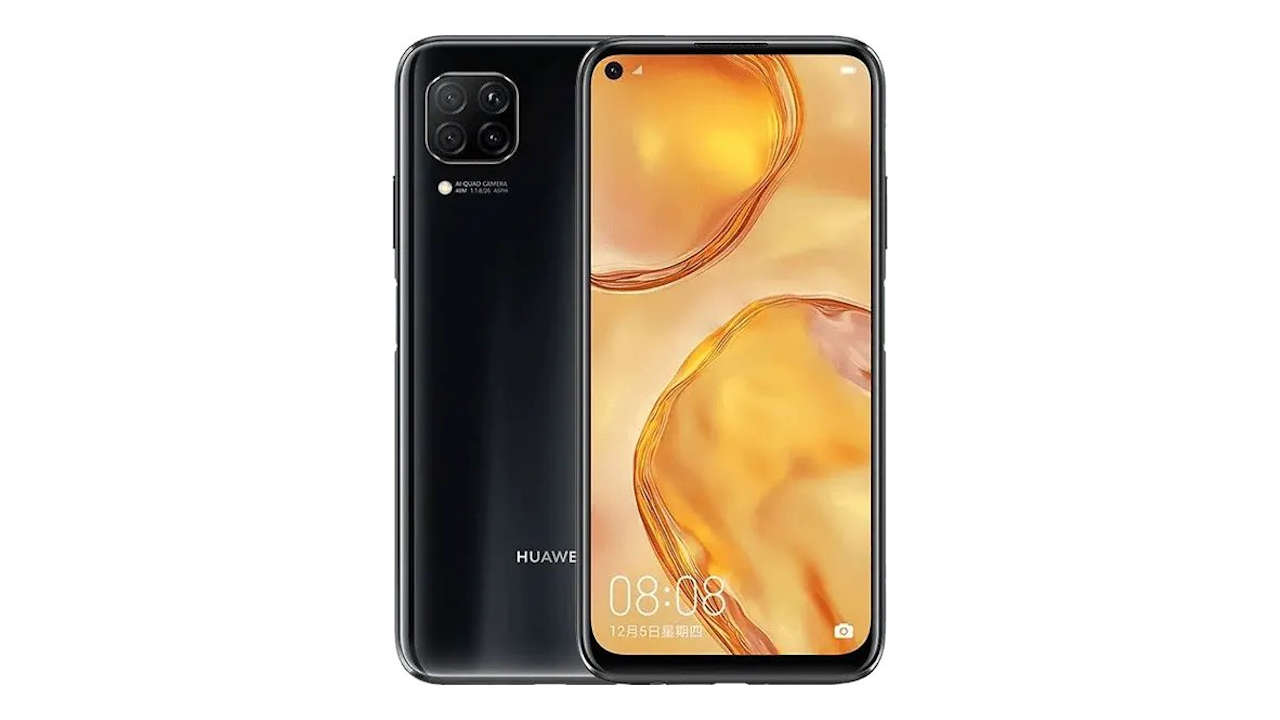 The smartphone draws power from a big 4,200mAh battery. Interestingly enough it comes with 40W SuperCharge tech which promises 70% of battery in just 30 minutes. The crazy-fast charging tech definitively makes this device stand against other mid-rangers in the market. There is a side-mounted fingerprint scanner on the device. On the connectivity side, the P40 Lite includes dual SIM support, 4G LTE, Wi-Fi 5, Bluetooth 5.0 LE and USB-C.

The P40 Lite retails for 299 euros (~$325). That’s not too bad for a smartphone with a 7nm SoC and 40W fast-charging. Of course, there are other options in the market without the restrictions of not having Google Services. In the end, it’s a matter of taste and opinion. The handset comes in three color options, Midnight Black, Sakura Pink, and Crush Green. The pre-sale period starts on March 2 and will continue until March 16. Huawei will also give free Freebuds TWS earphones and screen protector for those who pre-order the device.

Next TikTok dethroned WhatsApp as most downloaded app in January