Huawei ensures that Facebook, Instagram and Twitter will soon be arriving in AppGallery, its alternative to the Play Store. To seduce western buyers, the Chinese firm will have to offer the most popular applications in the West. Currently, the platform mainly offers applications intended for Chinese consumers, most of whom are unknown to users in other countries.

Deprived of Android license since May 2019, Huawei has accelerated the development of its alternative to Google services, the Huawei Mobile Services. This suite of applications includes, for example, Huawei Browser, Huawei Cloud, Huawei Wallet and AppGallery, an app store intended to replace the famous Play Store. Available in China for several years, AppGallery still offers only little content intended for buyers outside China. 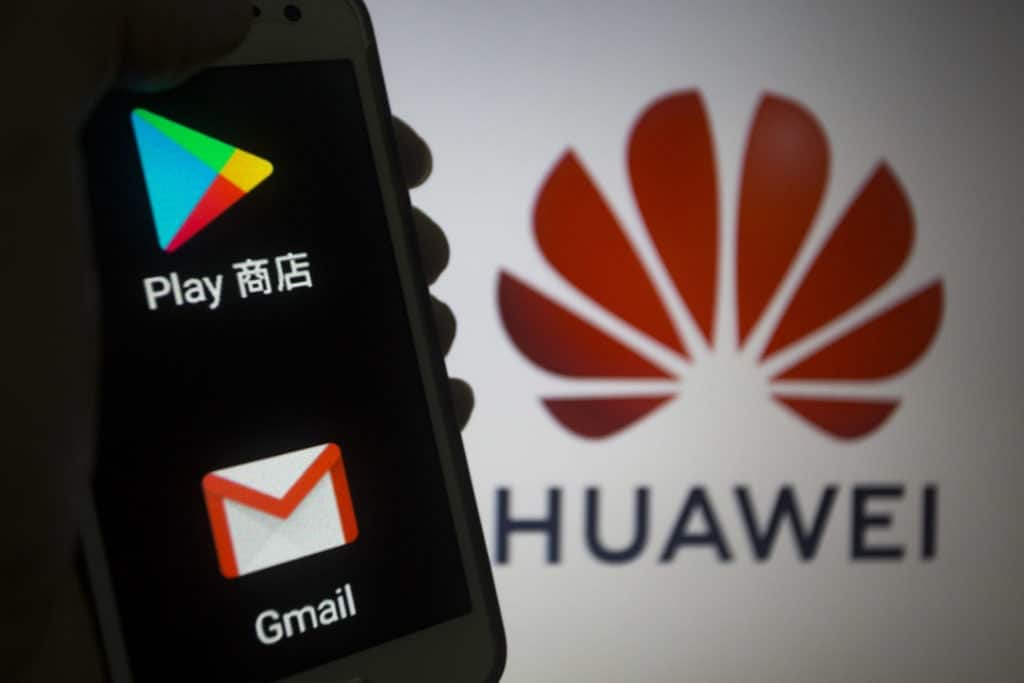 Several ultra-popular American apps are still missing: Facebook, Instagram and Twitter. In addition, Huawei is no longer authorized to install the applications of the Facebook ecosystem by default (WhatsApp, Instagram, Messenger and Facebook) on its smartphones. The Trump decree effectively prohibits the firm from using American technologies in its new smartphones.

Interviewed on the sidelines of the conference on Monday, February 24, 2020, Richard Yu, CEO of Huawei’s mobile division, assured that Facebook, Instagram and Twitter will soon be available in AppGallery. The director did not specify when these famous applications from the United States will be in the store, report our colleagues from GadgetMatch.

Without these famous applications, Huawei may have trouble convincing western users to put several hundred dollars in a smartphone deprived of Google services. Despite everything, Huawei already prides itself on having launched “one of the top three application stores in the world, serving more than 600 million users of Huawei devices in more than 170 countries/regions with a rich selection of global and local applications”. What do you think about the Huawei app store? do you think it will be a good alternative for Google Play Store?