Samsung already released its first champions for 2020 in the form of the Galaxy S20 series. Now, it’s time for the world’s second-largest smartphone maker to unveil its next big thing. Huawei is all set to launch the Huawei P40, P40 Pro and P40 Premium on March 26. While the recently revealed P40 Lite surfaced as a rebranded Huawei Nova 6 SE, the P40 phones will be a brand new devices. Weeks ahead of the launch, Digital Trends has shared hands-on pictures of an early prototype unit of a P40 series phone. It looks like a P40 Pro, but DT states that this is a P40 handset. 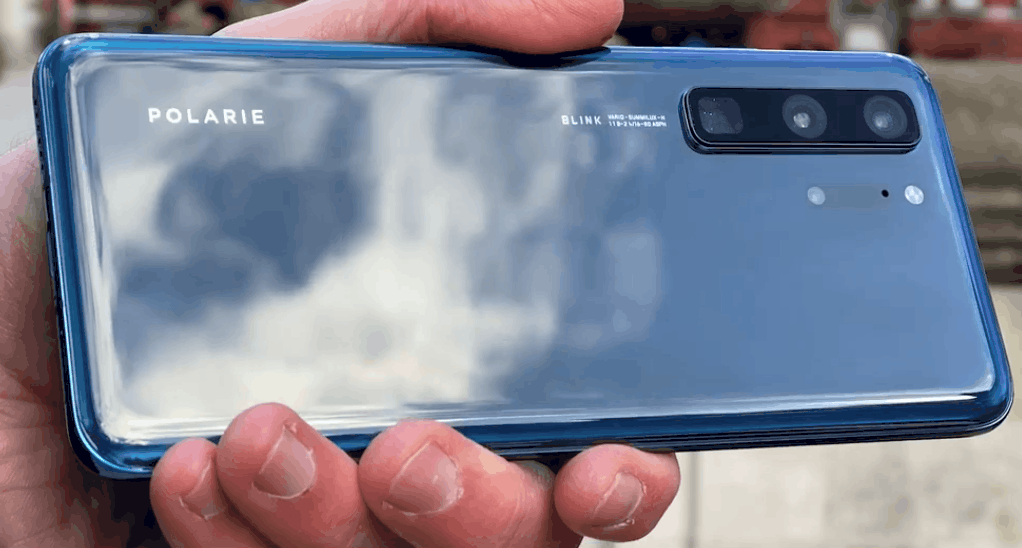 Instead of Huawei and Leica’s branding, the early prototype of the P40 has Polarie and Blink codenames mentioned on it. The handset features a beautiful design with a glass rear that blends with the metallic chassis and it flaunts rounded corners. The size of the smartphone is nearly the same as the P40 Pro phone. It also features physical volume and power buttons. The bottom edge of the phone has a USB-C port and it lacks a 3.5mm audio jack. The absence of a traditional fingerprint scanner suggests that it is equipped with an in-display fingerprint scanner. 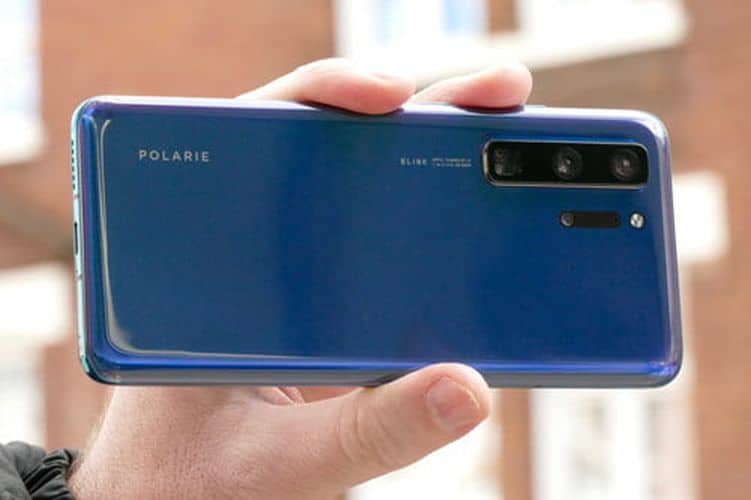 The camera setup of the smartphone comes with three sensors aligned vertically. The bottom one is a periscope module to allow the insane zoom capabilities. According to rumors, the triple-camera array will include a 52MP, 40MP, and 8MP telephoto sensor. Alongside it is another module that includes a ToF sensor, a microphone hole, and an LED flash. Just like its predecessor, Huawei may stick with Leica in the development of these camera modules.

Unfortunately, the report didn’t share any image of the front side of the handset. However, it has stated that the phone features a curved screen.  While the official source claims that this is a P40 handset, it has similarities with the P40 Pro. After all, only the P40 Pro has four rear cameras and curved displays. The vanilla P40 is said to feature a triple-camera module and a flat-screen. The high-end Huawei P40 Premium will borrow the display from the P40 Pro but will also add a Penta-Lens camera setup on the back.