According to documents published Friday, February 28 by the district court of San José, in California, Apple will have to pay 25 dollars to each owner of certain iPhone of old generations.

This amount could increase or decrease depending on the number of claims filed. This prevents giving the exact amount of the total amount that apple should pay. Nevertheless, the American giant can already expect it to be between 300 and 500 million dollars.

Apple should pay $500 million after two years of turmoil 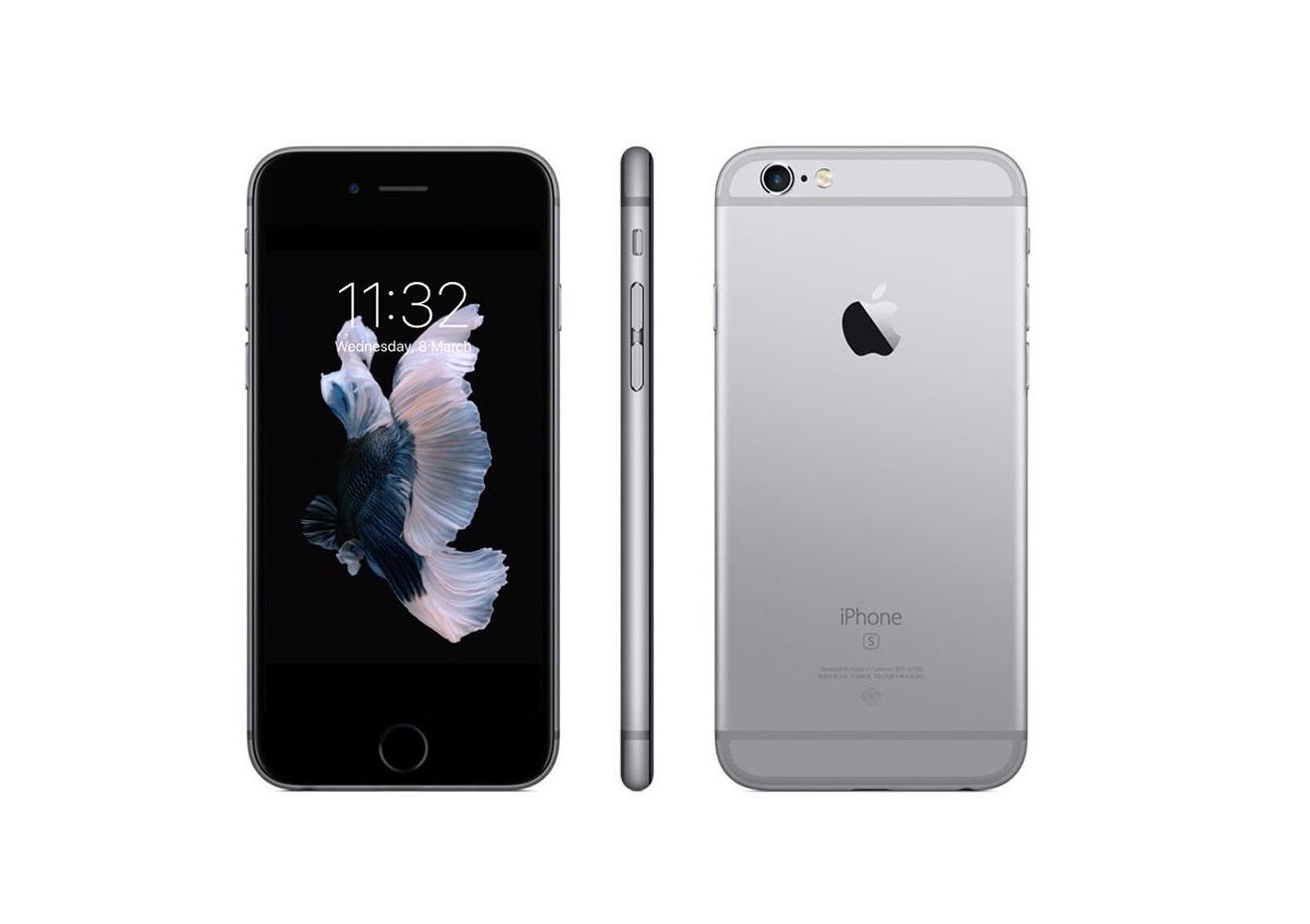 The settlement is yet to be approved by a judge on April 3. This will end a legal battle that has been going on for two years now. In December 2017, There was complaints from customers and technology analysts. The brand admitted that it was using software to slow down its older generation iPhones.

At first, Apple said that this software should solve problems related to the use of Li-ion batteries, the slowdowns used to protect the components. But in the eyes of the complainants, Apple implemented this software to force its customers to switch faster to the latest versions of iPhone. Apple later apologized and offered battery replacements at reduced prices (28 dollars in January 2018).

A year later, Apple’s CEO Tim Cook, admitted that this “promotion” was partly responsible for sales drop. This is despite good results in the second quarter of 2018.

Today, Apple, which has not commented on the court decision, is preparing to compensate the owners concerned. CNN says that “American iPhone users can file a claim if they have an iPhone 6, 6 Plus, 6S, 6S Plus, 7, 7 Plus or SE purchased before December 21, 2017”.