Samsung, one of the main Apple suppliers, has said it wants to cease the production of LCD panels by the end of 2020 to focus exclusively on OLED screens.

A Samsung Display spokesman said the company will close all LCD production in South Korea and China later this year. The company had already closed a plant due to the low demand for LCD screens, but in any case, it will supply all the panels already ordered by customers until the end of the year.

Over the next five years, Samsung will invest the money saved by closing these plants in a production facility for quantum dot displays. Quantum dots can be “tuned” to emit very precise light spectra when hit by the blue backlight, making them perfect for display manufacturers. Samsung has not yet decided what to do with the two LCD factories in China that will close operations in the coming months. 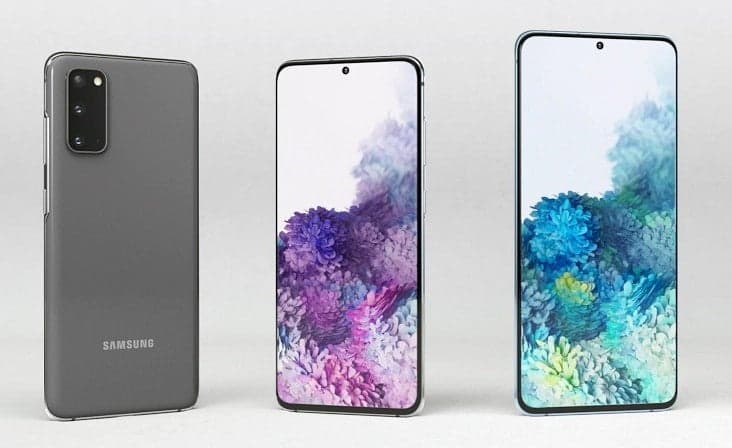 In the past, Samsung has provided LCD screens for iPhones, iPods and Macs, but demand has declined as Apple and other smartphone manufacturers have moved on to OLED screens. The Korean company covers most of Apple’s OLED orders for the iPhone and Apple Watch. The second supplier of screens for Apple products is LG, but the Chinese BOE should also be added soon.

It is worth mentioning that according to the latest rumors, all iPhone 12 models should arrive with an LED display, even the standard iPhone 12 model. According to Bloomberg, and after several leaks suspected of possible delays in the arrival of the iPhone 12 with 5G, now the American media claims that the main range of iPhone 12 will not be delayed.

While a good part of the world suffers from the impact of the COVID-19 virus pandemic, in China everything is gradually returning to normal. And that means that the workers gradually return to the factories and the production rhythm gradually recovers towards the normal rhythm.