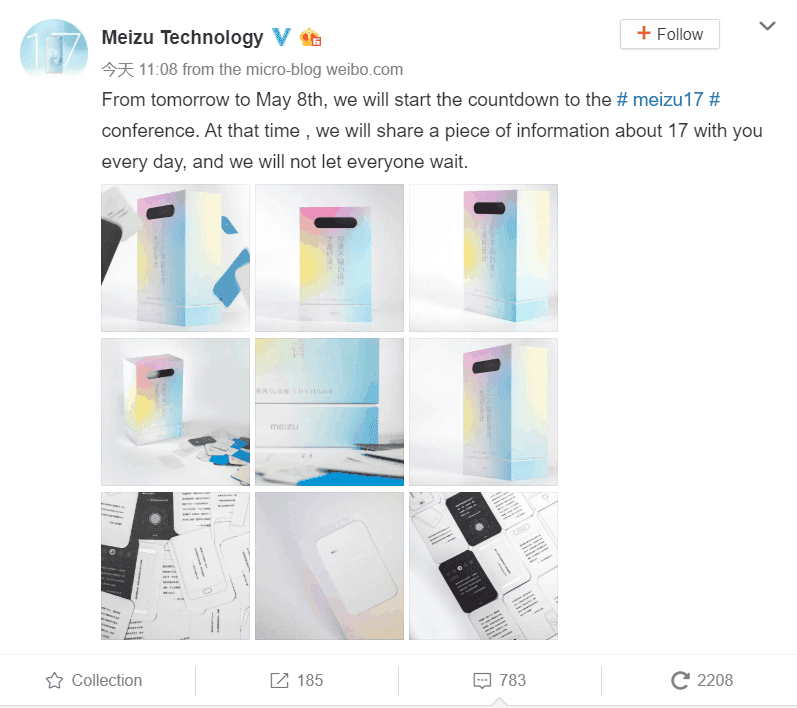 In the invitation letter, there are still many cards with no content. It only has the sentence “Meizu 17” as a header and you can fill in the rest of the content yourself. Does this also imply that Meizu always listens to the voices of consumers? At least, we think the company needs users’ opinions.

This series will be Meizu’s first 5G mobile phones. According to previous information, this phone should use a 6.5-inch 90Hz AMOLED screen with a Snapdragon 865 processor. It also supports LPDDR5, UFS 3.0, 4500 mAh battery, an on-screen fingerprint sensor as well as a horizontal linear motor. 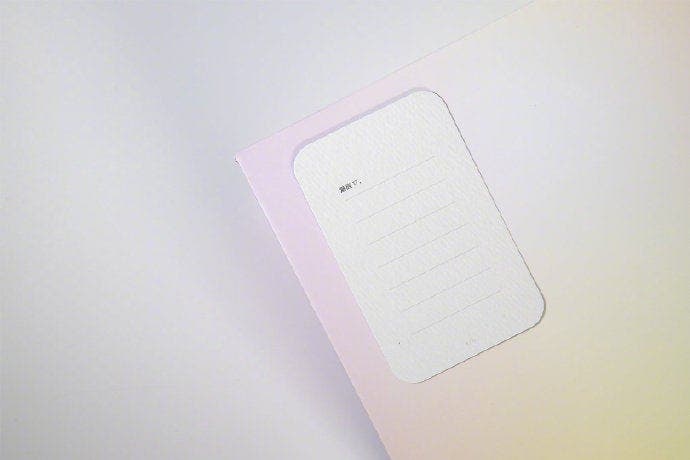 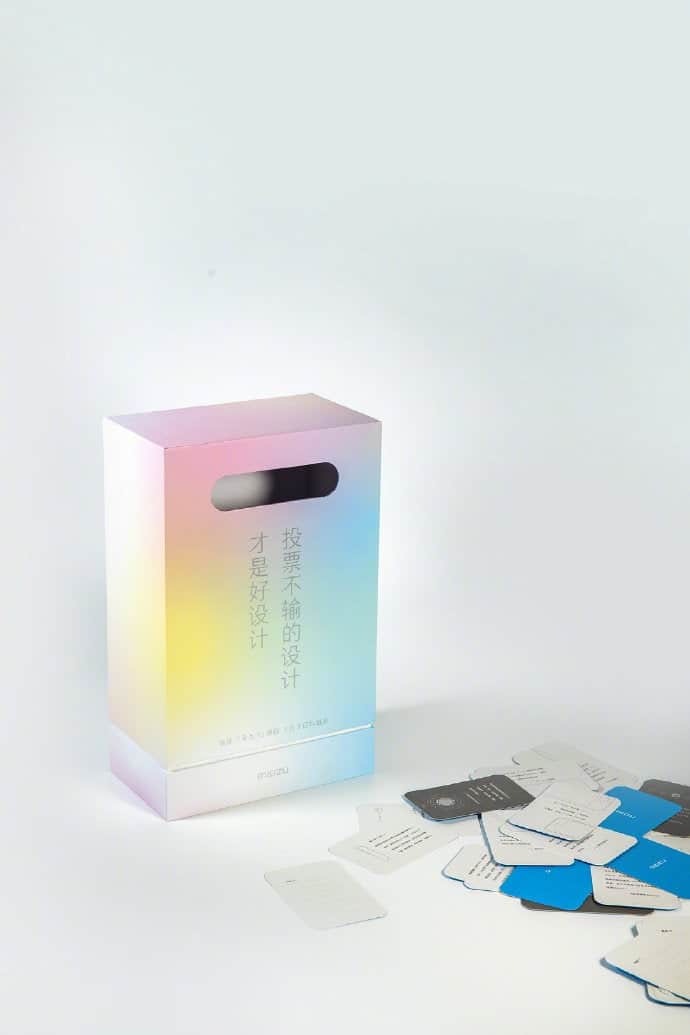 Of course, it supports Meizu mSmart 5G technology. According to Meizu, this technology solves one of the impacts of 5G which is battery life issues. Over an 8-hour 5G battery life test, the power saving effect is as high as 64% when mSmart 5G is active. The company has shown that Meizu 17’s battery lasts for is 11.77 hours (with active 5G network). At 14:30 on May 8th, Meizu Technology officially holds a new product launch conference where it will launch this device. Keep a tab with us so you can get first-hand information on the launch date.