Update 27/04/2020: OnePlus has just put out a forum post today explaining these strategic changes. Here’s a link to the forum post.

“As part of our strategy, we are looking to capitalise on opportunities in the Nordic region and Benelux by hiring for new positions, relocating some existing European staff and further enhancing our capabilities in these strategic markets. At the same time, we are making organizational changes in some existing markets, specifically Germany, France and the UK.”

The company also stated that it would support the approximately 20 total employees in the three markets affected by this restructuring by offering redundancy packages.

Just after the OnePlus 8 series launch, OnePlus has surprisingly reduced its employee count in many countries of Europe. Regions such as France, UK, and Germany have been left with just a team of three members. OnePlus is calling it a ” strategic restructuring.

According to Engadget’s sources, regional branches in the UK, France and Germany have reduced the number of employees by 80%, leaving just three people in total in some countries. Last year, OnePlus did the same in Spain and Italy before completely laying them off.

Responding to this, a company spokesperson has said that this process is a part of “normal restructuring” as referred by OnePlus. He further added that “Europe is a very important market and we’re doing just restructuring and are even hiring in some regions.” However, he didn’t mention those regions and we are also not sure how many people will be affected by this. Earlier, it had around 2,000 employees in total, outside China. 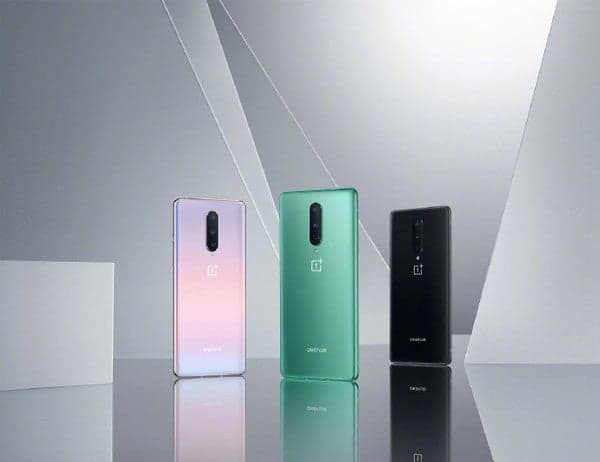 Also, Offices at Denmark, Finland, Netherlands and Belgium are unaffected by this as OnePlus thinks of it as potential markets. Additionally, many employees have been asked to relocate to Helsinki, in Finland which makes us believe that OnePlus is apparently shifting its headquarters after laying off many employees in London last year.

Amidst the pandemic, this restructuring may appear obvious but there were signs of these changes coming beforehand. One of the reasons is believed to be the loss of core fans, in addition to it failing to capture beyond the current audience it had earlier. In the UK, OnePlus 8 has just one Carrier Network partnership, after EE and O2 cut their relationships. It had good relationships with carrier networks in the past but recent trends have pointed towards uncertainty in longer relationships making it jump between carriers for every generation.

Analysts have often pointed out OnePlus’ heavy investment in premium flagships have made the price shoot up aided by the support for 5G thus disintegrating their core fan base. This, followed by the consumer belief of not delivering the value for money promise it had in the early days could also be the reason for this struggle.

Finally, the Chinese phone maker has to rethink its Europe agenda in 2020. The company is rumoured to bring a low-cost OnePlus 8 Lite. Perhaps, this could change its fortunes in the continent. OnePlus also needs to expand its portfolio in Europe by bringing its range of TVs here, which are exclusive to India as of now.