Earlier this year, Realme officially announced its home-baked custom overlay dubbed Realme UI. With the new skin, the Chinese smartphone maker is trying to get away from Oppo’s ColorOS which has received mix criticism from the community. As of now, the company has already rolled out the new UI to various devices. It includes Realme X, Realme X2/X2 Pro, Realme 5 Pro, and Realme 3 Pro. The update has now made its way to the Realme 3 and Realme 3i smartphones. 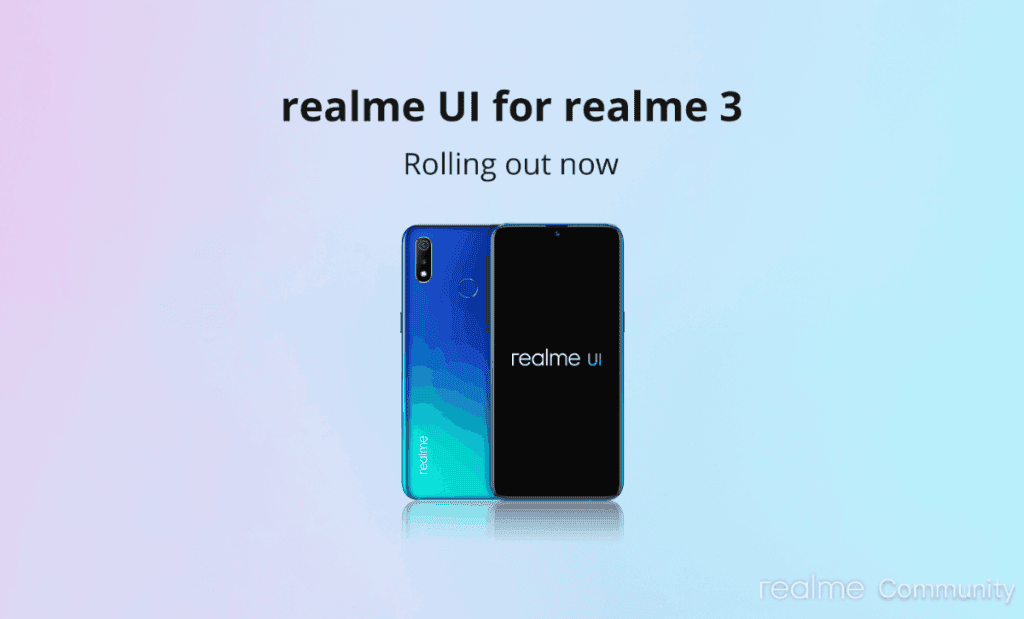 The new software offers some solid customization capabilities to the users. For instance, you can customize icon by choosing between material, round and pebble icon styles. If not, you can also set your own custom icon shape and size. The new user interface also adds Screen Light effects that are similar to Samsung’s Edge Lighting. The new Android 10 Realme UI comes with Dual Mode Music Share which allows you to connect your Bluetooth and wired earphones simultaneously so that you and your friend can listen to the same song.

There are numerous other additions such as Simple Mode, Focus Mode, Riding Mode, Game Space, Game Assistant and more. With Realme UI, the company’s software department looks to be on the right path.

Next Honor 8S 2020 coming with extra storage and gradient finish