The popular leaker Sudhanshu has revealed all the details regarding the upcoming affordable Huawei Y5p and Huawei Y6p devices. He also published some press photos that show the look of the upcoming smartphones. 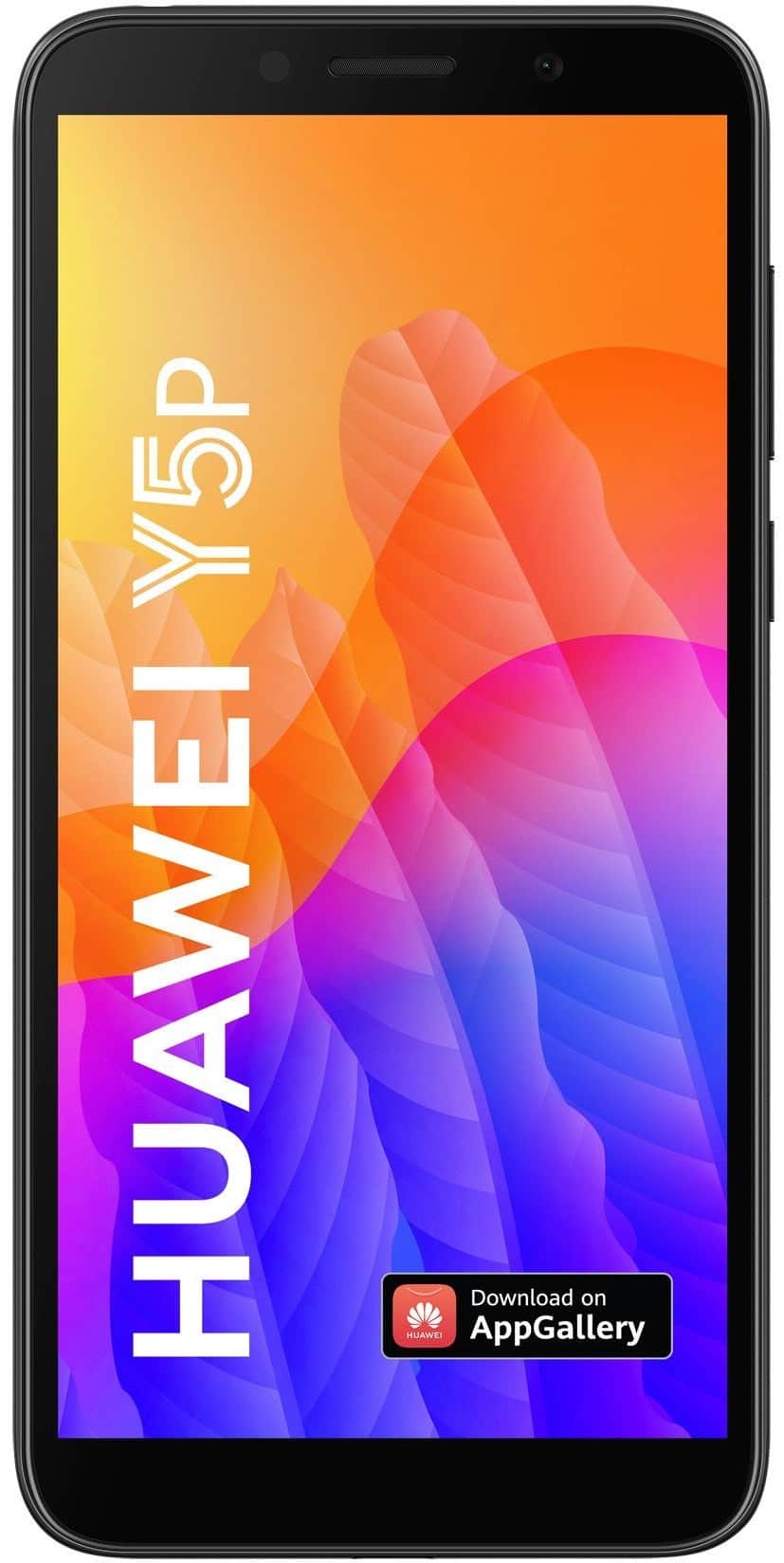 When we look at the features, the device comes with a 5.45 inch 1440 x 720p HD+ resolution LCD panel with a large frame without a notch. In addition, the Helio P22 chipset powers the smartphone alongside the 32 GB of storage and the 2 GB of RAM. Huawei Y5p model offers its users the option to increase the storage space up to 512 GB with the microSD card. Also, the model has dual SIM card support. The leaked images show that the device comes with a dual-camera on the back. Using the 8 MP resolution lens as the main camera, the model also has a depth sensor of 2 MP resolution. There is no information about the front camera in the frame on the front of the device. The smartphone has a micro-USB port and comes with a battery with a capacity of 3,020 mAh. It will come out of the device box with the EMUI 10.1 interface running on the basis of Android 10. 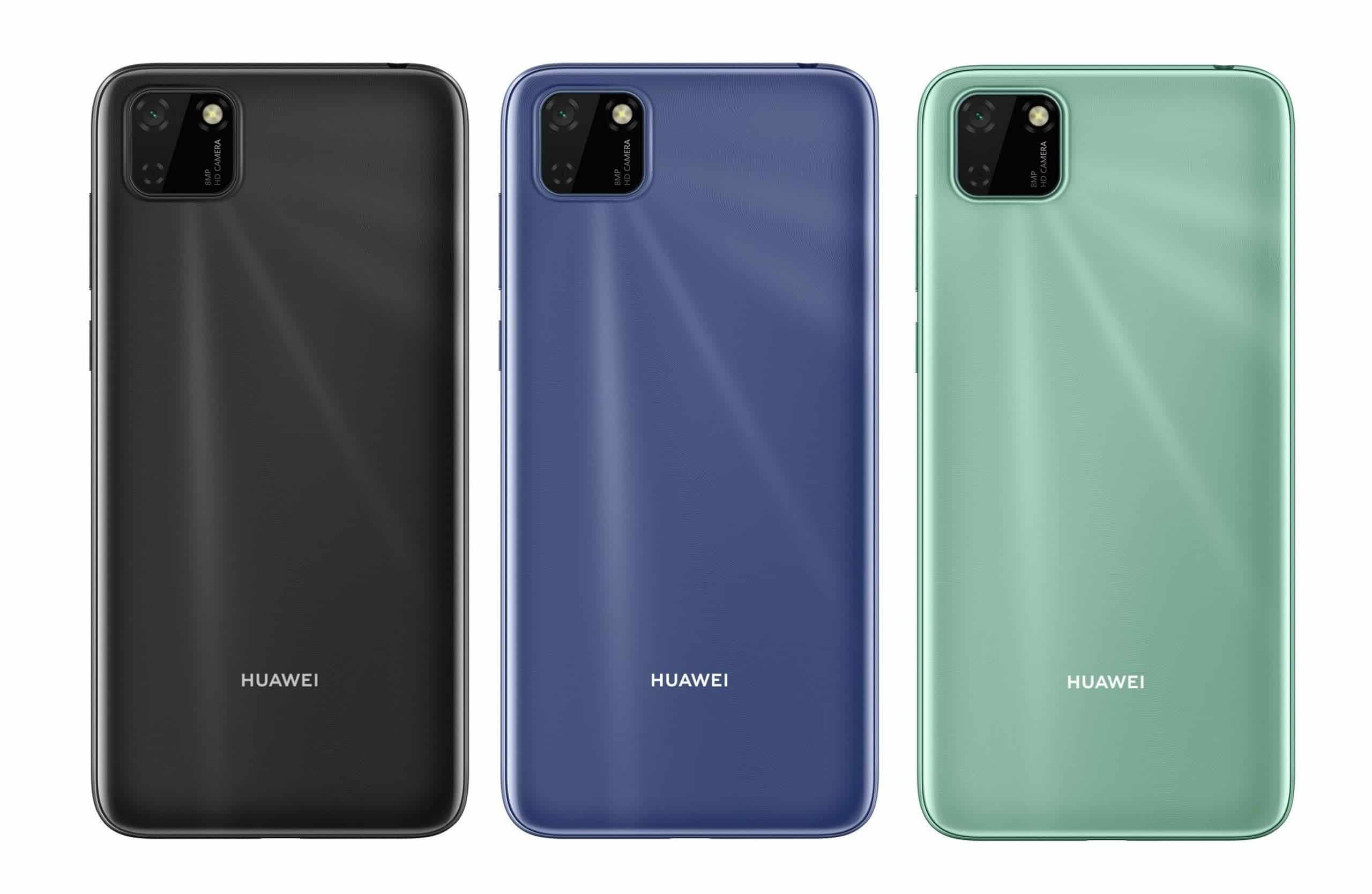 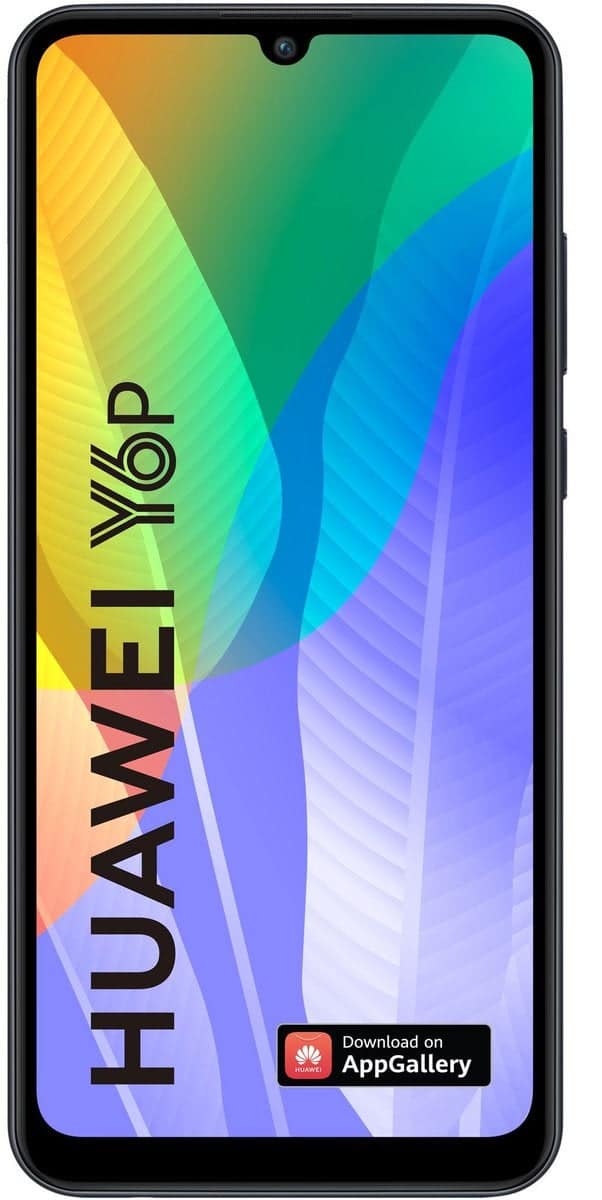 The Huawei Y6p comes with a 6.3 inches screen at 1600 x 720p resolution and water drops shaped notch LCD. It uses the Helio P22 alongside a 3 GB of RAM and 64 GB of storage. The model, which will increase the storage space up to 512 GB with the MicroSD card standard, also supports dual SIM cards. We have MicroUSB on the connection side. The model comes with a huge battery with a capacity of 5,000 mAh. When we look at the camera features of the device, we see the triple camera setup on the back. The device uses a 13 MP resolution lens as the main camera. There are also 5 MP resolution lens that is expected to be a wide-angle camera and a 2 MP resolution lens that is expected to be a depth sensor. 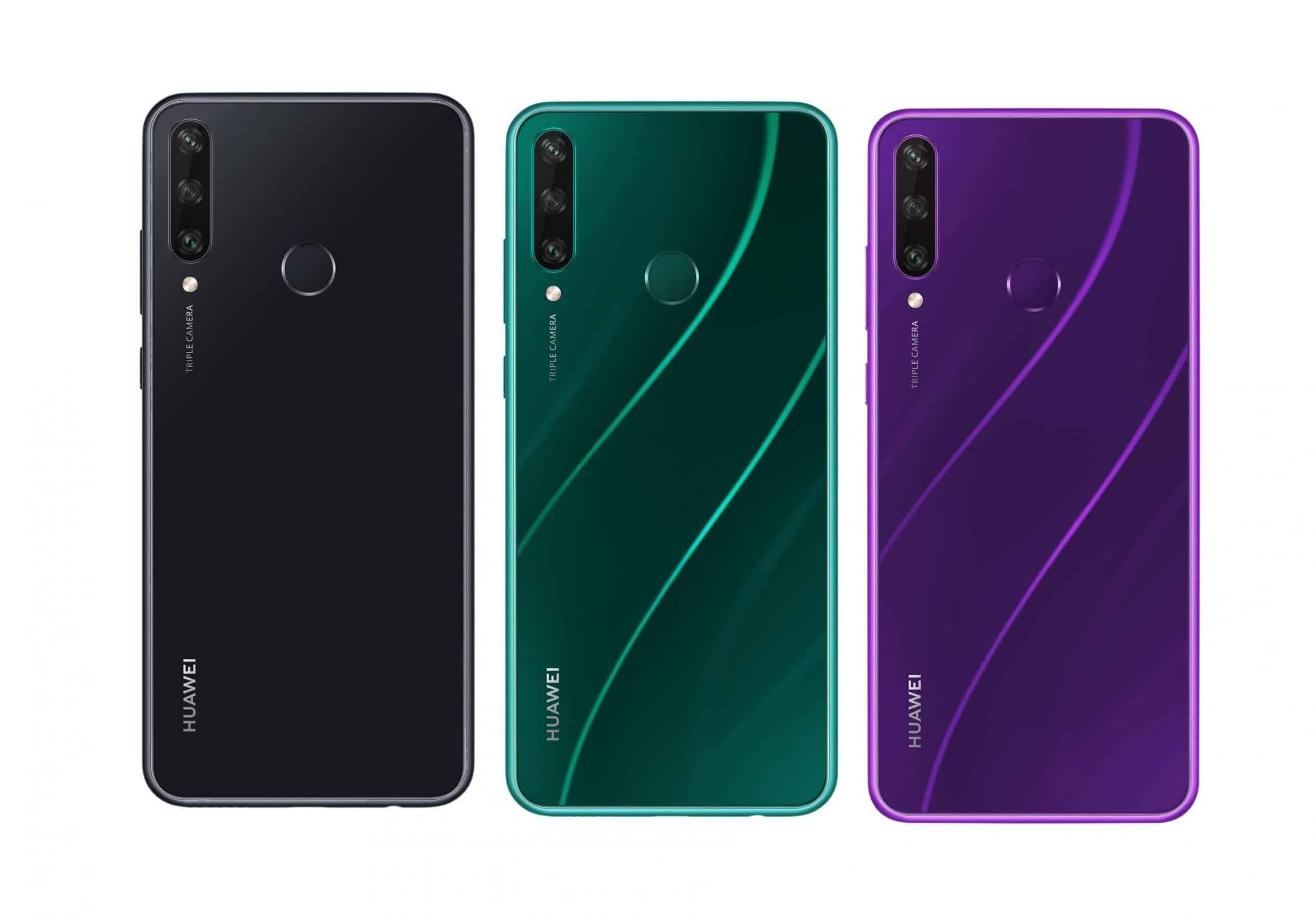