Redmi Note 8 Pro, is known as one of the best performing mid-range device of 2019. The Redmi Note 8 Pro is powered by the MediaTek Helio G90T, which is specially made for gamers. The latest price of  Note 8 Pro is around 1299 yuan ($184) for the 6GB RAM & 128GB internal storage variant. What special is that a flagship phone, around 4 times the price of Note 8 Pro fails in gaming test. And that flagship is no other than tech giant’s Samsung Galaxy S20 Plus. Who could have believed that the Note 8 Pro would beat the S20 Plus? 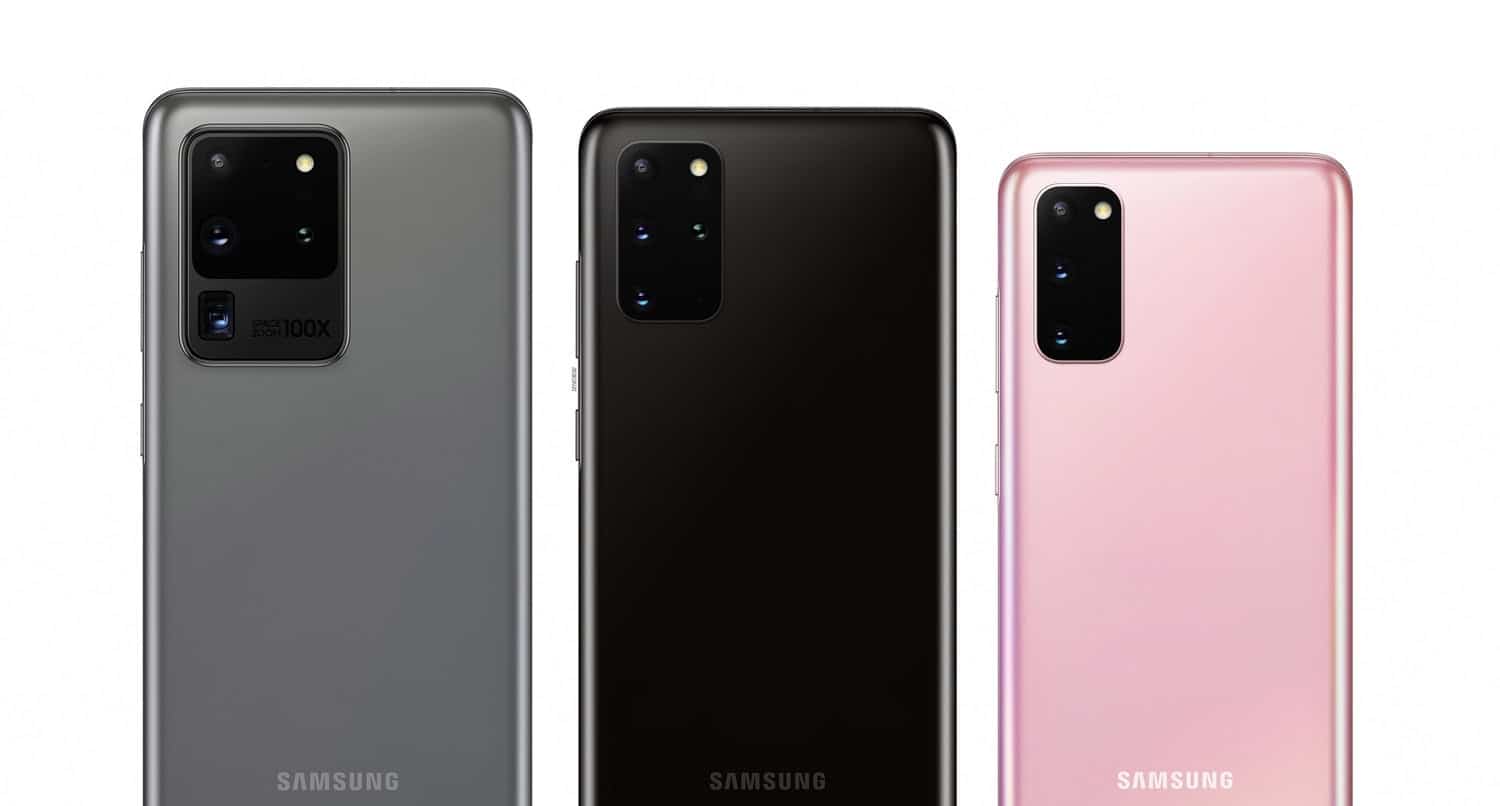 The fps drop is actually a result of overheating and throttling, this issue has been a part of Exynos chipsets for quite a long time. Do note that, the variant used on the Galaxy S20 Plus is Exynos powered. There are two versions for Galaxy S20 Plus: Qualcomm Snapdragon 865 & the Exynos 990 powered. Although, the version powering Snapdragon is only available for the USA and South Korea. Whereas, the Exynos variant is the only option for Asia and the European markets. There are also multiple other cons for the Exynos chipsets including lower battery life compared to Snapdragon version.

Although, according to the latest leaks & rumors Exynos will be getting better in the future. The Galaxy Note 20-series will be powered by a new Exynos 992 which is likely to use a 6nm architecture meaning it will be 1-3% more power-efficient than Snapdragon 865. And for the next Galaxy S smartphone, we may see Exynos 1000 chipset that will be made in collaboration with AMD.

Next The U.S. smartphone market is declining - only OnePlus rises against the trend