Also Read: Chinese Smartphone Market Has A Year-On-Year Decrease Of 6.2%

The report shows that in April 2020, there were 48 new models of Chinese smartphones on the market, a year-on-year increase of 14.3%. From January to April, a total of 137 new models were launched, down 18.0% year-on-year. 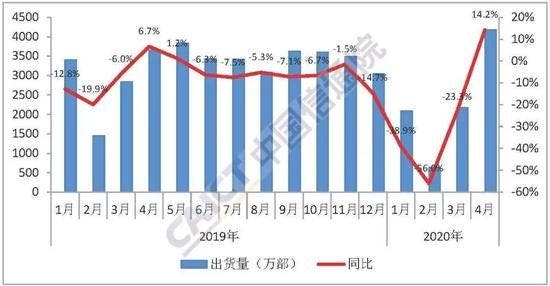 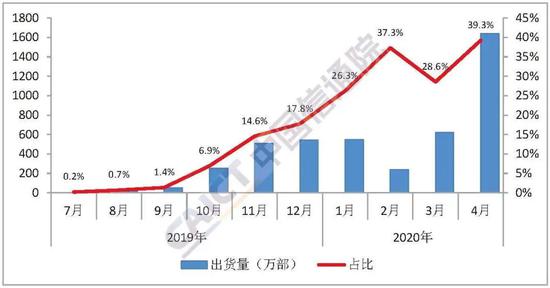