Since the last few weeks, we have been seeing a couple of Redmi budget phone lineup leaks. The 9th generation for Redmi lineup currently consists of mid-range Redmi Note 9, Note 9S, and Note 9 Pro. Now only, the Redmi 9 budget lineup is left which will be releasing shortly. A week ago, we saw the leaked specs and pricing of Redmi 9 lineup which will be consisting of Redmi 9A, Redmi 9C (NFC and non-NFC), and Redmi 9. Now, the popular leakster Sudhanshu Ambhore has said the devices will go official next week. Moreover, the Redmi 9 is also listed on a Philippines retailers shop so let’s check out the specifications and pricing of Redmi 9 in the Philippines.

The Redmi 9 boasts a 6.53-inches FHD+ display, which unfortunately will still use the old teardrop notch. Although, the display is still a good jump from previous generations since now Redmi 9 is having a 1080p resolution display instead of 720p. For photography, there is a quad-camera setup consisting of a 13-megapixel wide-angle lens, an 8-megapixel ultrawide lens, a 5-megapixel macro lens, and a 2-megapixel depth sensor. For selfies, there is an 8-megapixel shooter. 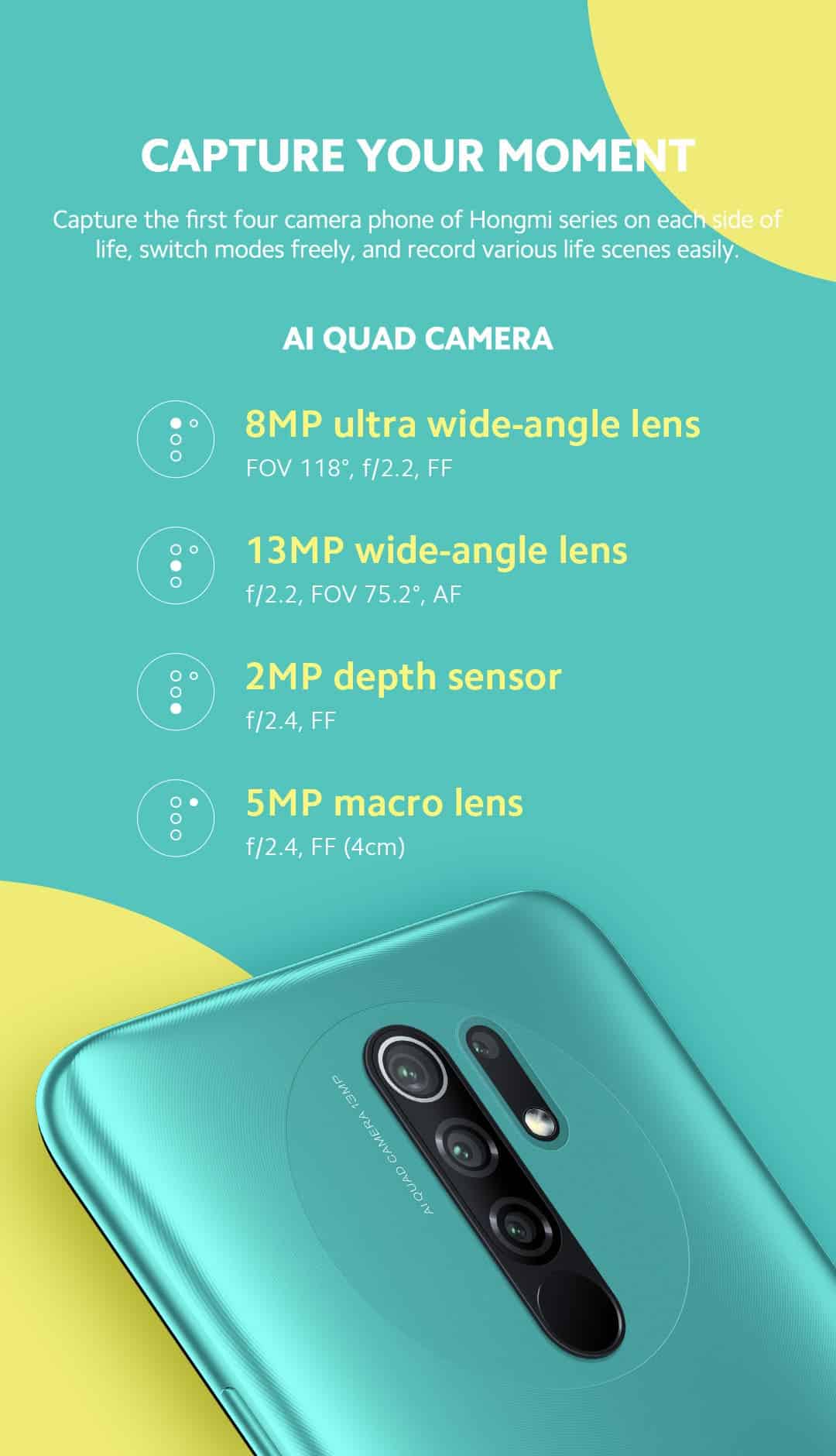 Coming to internals, the Helio G80 powers the smartphone. This conflicts with the information that was previously leaked.  There are faster LPDDR4x RAM and eMMC 5.1 storage. It draws power from a 5,020mAh battery that supports 18W fast charging through USB-C. On the software side, you will get MIUI 11 on top of Android 10 out of the box. 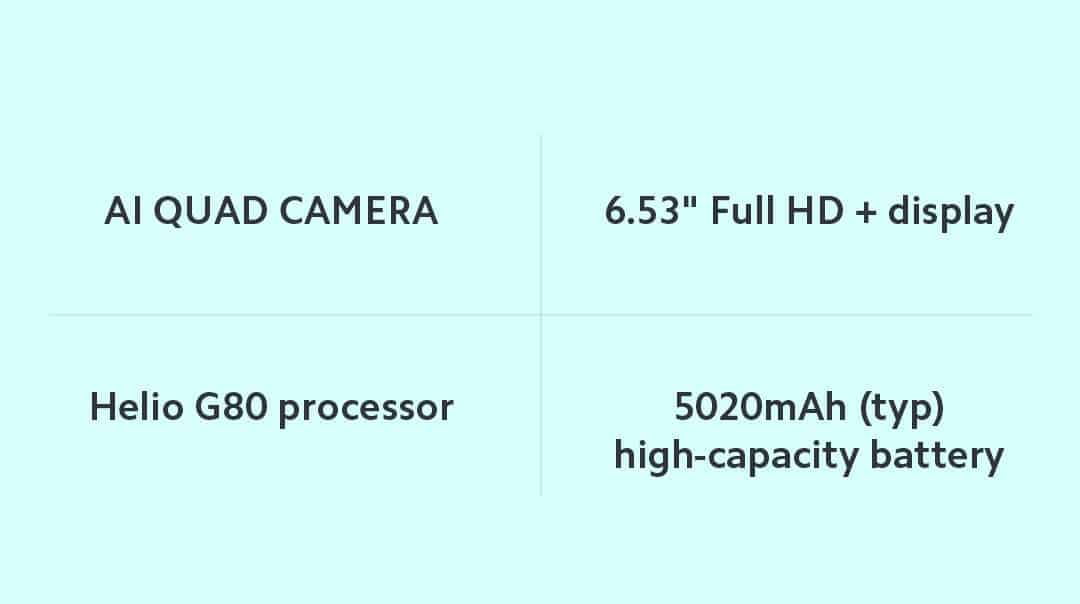 Talking about the design, the Redmi 9 looks like the sister of Redmi Note 8 Pro, which is one of the best mid-rangers of last year. There is a vertical rear camera setup aligned in the center, with the fingerprint scanner also attached to the camera setup. To make it a little different, there is a circle around the camera setup which is resistant to fingerprint marks. 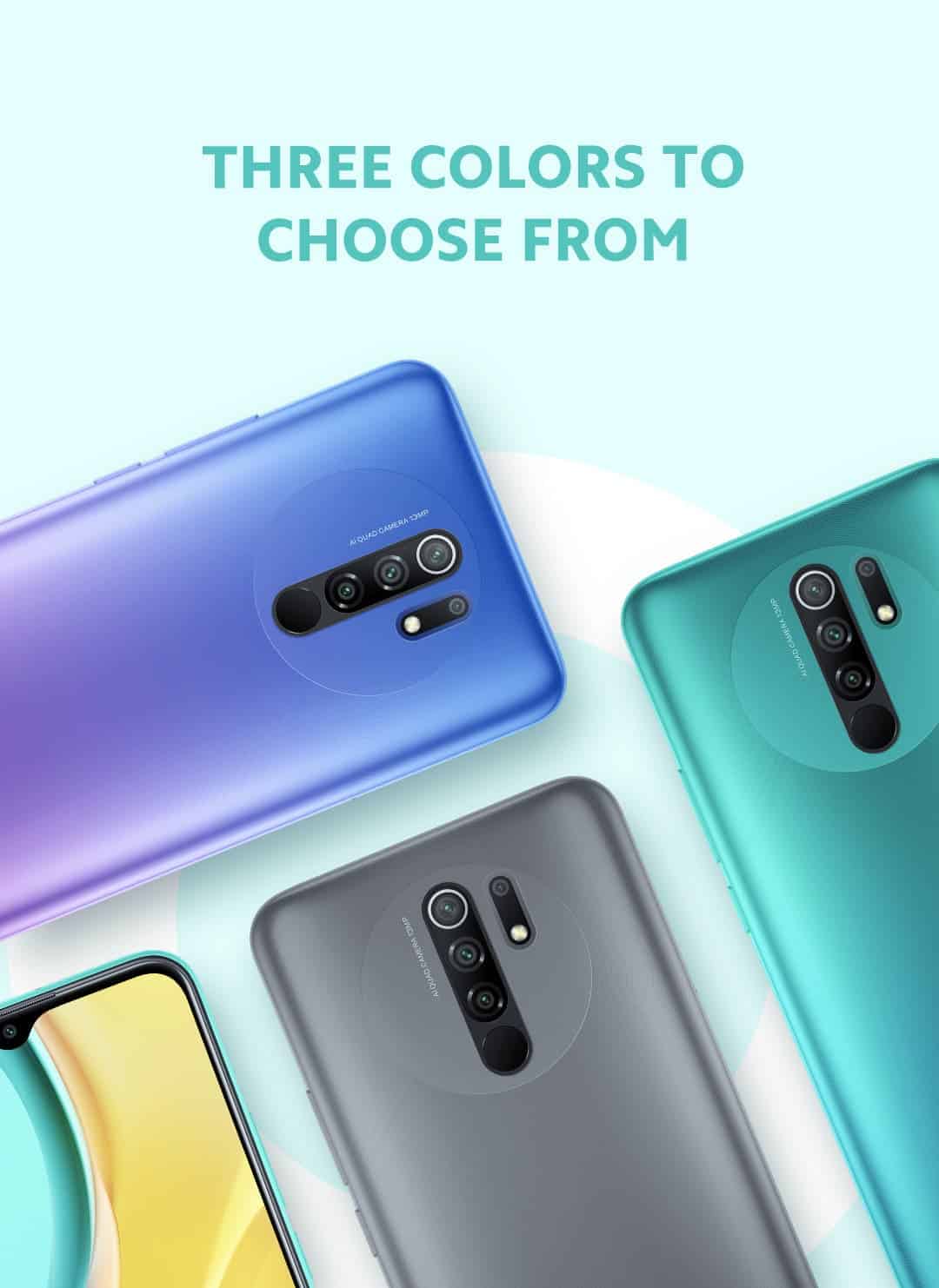