Poco will launch a smartphone within the next 25 days, said the company’s General Manager, C Manmohan in an interview. The brand could launch the Poco F2 pro or the long-rumoured M2 Pro at an upcoming event.

This rekindles the idea of the long-rumoured Poco M2 Pro and it could be on POCO’s launch list. However, the company launched the flagship Poco F2 Pro in Spain back in May.

The Poco F2 Pro ticks all the boxes to be a true flagship of the year. It has a 6.67-inch FHD+ AMOLED display. Powered by the latest Qualcomm Snapdragon 865, the device has faster LPDDR5 RAM and UFS 3.0 storage options. The device which launched recently in Malaysia definitely deserves a place in the line up of flagships and succeed the legendary Poco F1 in India, considering the price-performance ratio.

However, Manmohan’s hints at different price points could also mean the M2 Pro to debut in the country. The supposed budget smartphone, which received Bluetooth SIG and WiFi alliance is still a mystery. It got listed on Xiaomi’s website a while back only to get removed sooner. 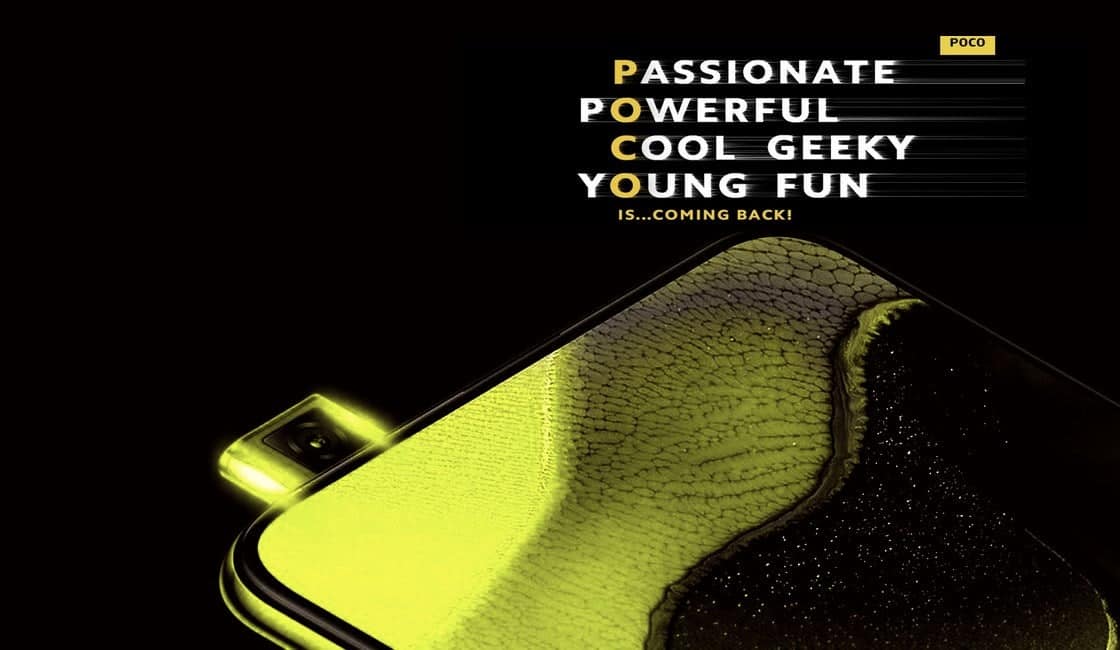 Right after getting separated from Xiaomi, the company launched a budget Poco X2 in India. Albeit being a Redmi K30 rebrand, the device set a clear precedent that Poco as a company aims to diversify its market, especially in a price competitive market like India.

Things didn’t end there as Manmohan himself uncovered the sleeves of a TWS earbud who not only ran a poll himself, whose result hinted that the new wireless earbud from the company could be called the Poco Pop buds.

That being said, we don’t have much information on the launch to affirm our guesses just yet. However, considering its rival Realme’s latest teasers to launch a budget flagship, the Realme X3 in India, we can assume that Poco will try its best to fight the upcoming battle.

Next Your Xiaomi Smartphone Will Not Get These MIUI 12 Features