Back in December, Huawei launched the Nova 6 series of smartphones in China. This included a Nova 6 SE variant that later debuted as the 7i in Malaysia. Now, a recent tip has revealed that the company is planning to launch this smartphone in India as early as next month.

An exclusive report coming in from Pricebaba points to an imminent launch in July. Although there are no exact dates mentioned in the report. This would be a surprise given that Huawei has not even announced its new flagship P 40 series in the country yet.

The smartphone which debuted on Valentine’s day in Malaysia this year had fair pricing of 1,099 Malaysian Ringgits. The device features a 6.4-inch FHD+ LCD display with a resolution of 2310×1080 pixels and a single cutout for the camera at the top left.

Powering the device is Huawei’s in-house Kirin 810 SoC. Built on an exclusive Da Vinci Architecture, the NPU inside managed to oust both Qualcomm’s Snapdragon 855 and Huawei’s own Kirin 980 in AI performance. 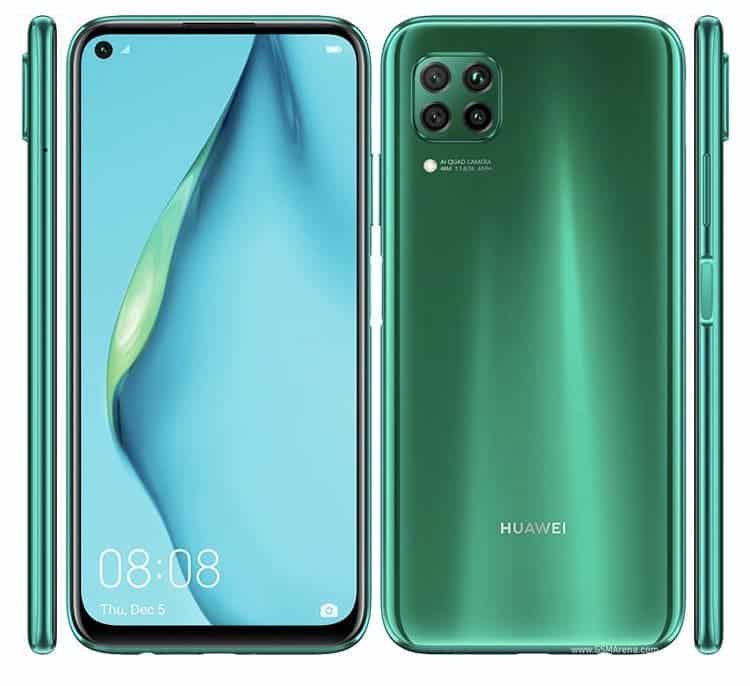 Weighing in at just 183 grams, the Nova 7i has a square-shaped matrix styled quad-camera layout on the rear fuselage. There is a 48MP f/1.8 Primary shooter, while the companions include an 8MP ultra-wide, a 2MP macro and a 2MP depth sensor. A 16MP sensor aids the selfies at the front.

A 4,200mAh battery backs all this up and has support for 40W fast charging through a USB-C port. Huawei claims that the device can juice up quickly to a near 70% with a 30-minute charge.

There is a side-mounted fingerprint sensor etched onto the power button. Other features include a 4G LTE, WiFi, Bluetooth and GPS for connectivity.

HMS: Will it deliver?

Post the USA ban, Huawei is struggling to capture markets outside of China albeit dominating the homeland. This also got reflected in India as the company recently launched the older 9X Pro with a similar Kirin 810 SoC. However, it didn’t feature the Google Mobile Services.

The device debuted with Huawei’s App Gallery instead and has promised tie-ups with Facebook, Whatsapp, And payment corporations. Hence we can expect the Nova 7i to launch here with Huawei’s Mobile Services.

The Nova 7i comes in Crush Green, Sakura Pink, and Midnight Back colourways. However, the single 8GB RAM and a 128GB storage variant is retailing for $256(~Rs.19,000) in Malaysia. Let’s hope the company launches it at a similar price in India.