Many analysts, insiders, and media representatives have said that the iPhone 12 will come with no charging head and headphones. But it is worth noting that Apple may not be the only manufacturer considering removing the charging head in its packaging. It seems the South Korean Samsung will do the same as well. 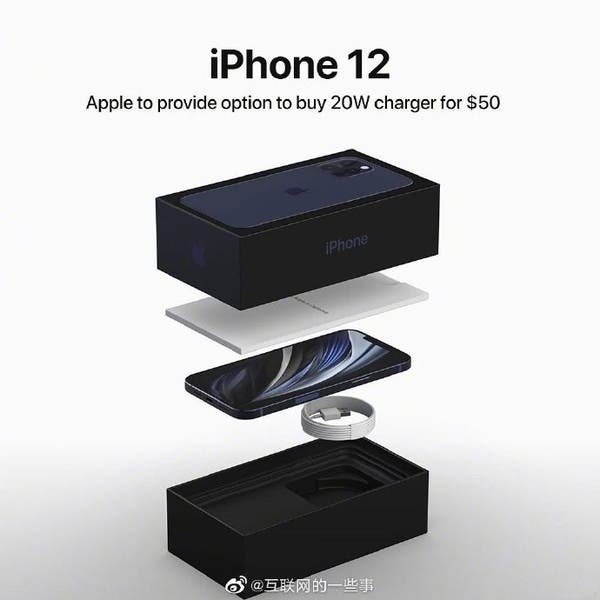 Recently, South Korea’s ETNews reported that Samsung is also considering removing the charging head from the smartphone packaging. It may be implemented in 2021. But unlike the rumors of the iPhone 12, it seems this company will use this option only in some smartphone models. This doesn’t mean Samsung will remove the charging head and headphones from low-end models. There will be model from all categories from low-end to high-end.

For entry-level models, the cancellation of the charging head can further reduce the cost of smartphones. Thus, they will become even more affordable and make a tough competition to Chinese models. Honestly, this is not crucial. We mean if someone replaces its current smartphone, most likely, the old charger will match with the new phone. And if someone buys a phone for the first time, likely there will be someone in the family that has a charger. For high-end models, this is another case. Perhaps a certain smartphone itself supports 45W fast charging, and only comes with a 25W charging head. If you want to experience higher charging power, you need to purchase a special fast charging head separately. As a result, the original charging head becomes useful.

At present, Samsung has not responded to this news. But if more smartphone manufacturers adopt this strategy in the future, it may change our smartphone usage habits.

Why Samsung and Apple Are Removing Charging Head And Headphones From Smartphone Packaging?

Anyways, this made a huge stir on the market. Many users speculated that this is probably the reason for promoting 20W fast-charging accessories. Recall that this was the case after the calculation of the 3.5mm headphone jack. There was a mass promotion of the AirPods headphones. You should know that AirPods’ profits were as high as 50%. Analysts believe that Apple’s headset sales will reach $15 billion in 2020. Well, if the iPhone 12 doesn’t have a charger, the price will determine whether the consumer will pay.