Sony Playstation 5 comes with a new white and black color combo. The new console introduced a new design language and like any other product, some people liked it while some were skeptical about it. PS4 came with a Jet Black color option and we are wondering if PS5 will ever get that color. A new poster has been leaked online that hints at a new black PS5 color option. Let’s have a look at how will PS5 looks in a black-red combo.

First of all, it’s important to know where this poster has arrived. The pamphlet has been leaked by Sony’s employee and was posted on ResetEra.The user asked about people’s opinion on this new color option. The leaked image shows Sony’s products including a DSLR, an Xperia smartphone, as well as a PlayStation 5 in black option. 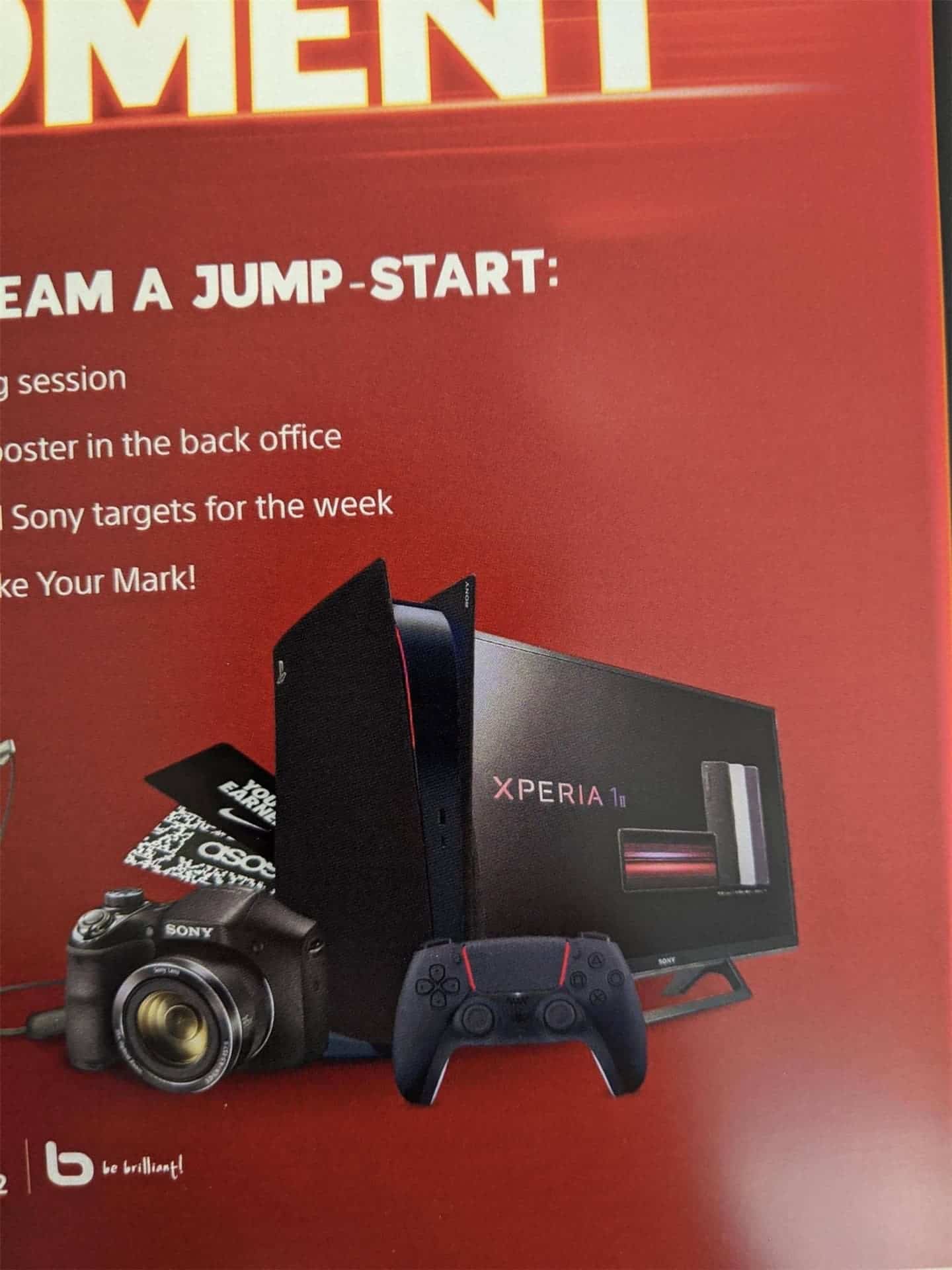 We can see in the image that PlayStation 5 rocks a black chassis and comes with red lighting. It also comes with a DualSense controller that rocks the red lighting. This goes against the originality of the Playstation. Because we have always seen blue color on Play Station consoles. Moreover, we resemble the “blue color” to PlayStation. Just as green color is associated with Xbox. 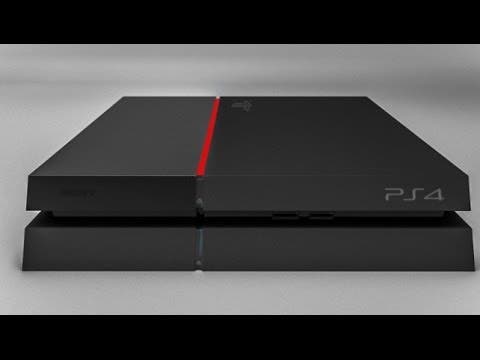 Moreover, this red light is named as Red Light Of Death for PS4 console. Being an owner of PS4, it will be my worst nightmare to see that red lighting. Hence, it is a little hard to digest. However, the console does look great in the black option. Not everybody liked that panda color scheme on the PS5. Now the question which arises is if this black-red poster is real or not.

We also have some clues that hints this image is fake. First of all, the light ring on this console is red however the lighting on the inside of the right panel is blue. You may not be able to find it, hence a Forensically magnifier is used which clearly shows that the inside lighting is blue. It is odd, isn’t it? 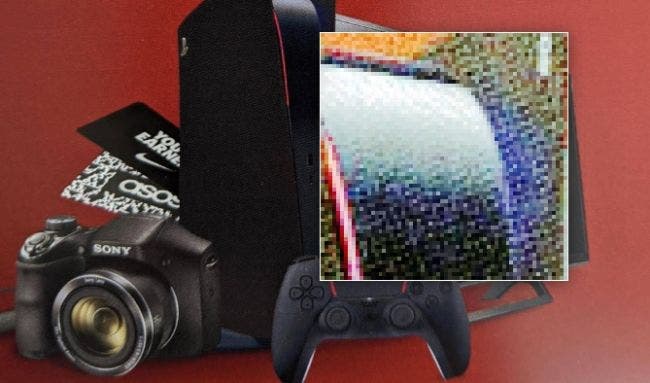 Secondly, check out the bottom of the dual sense controller. The front shell of the controller is black then why is the rear shell is in white color? These two things are enough to make this image look like a cheap photoshop editing. However, don’t be disappointed, we may see a PS5 in a black color combo. I hope to get that blue lighting though.

Previous Google Pixel 4a may finally arrive in August

Next OnePlus may release another budget smartphone other than Nord