As we wrote recently, today we are waiting for the presentation of the budget smartphone from Google – Pixel 4a. But, Google does not forget about plans to continue its flagship line, and in every possible way stirs up interest in the 5th generation of its Pixel lineup.

So, in his Twitter account, the famous insider Ishan Agarwal shared a new advertising poster from Google. The image provides an insight into the upcoming Pixel 4a and Pixel 5 smartphones. 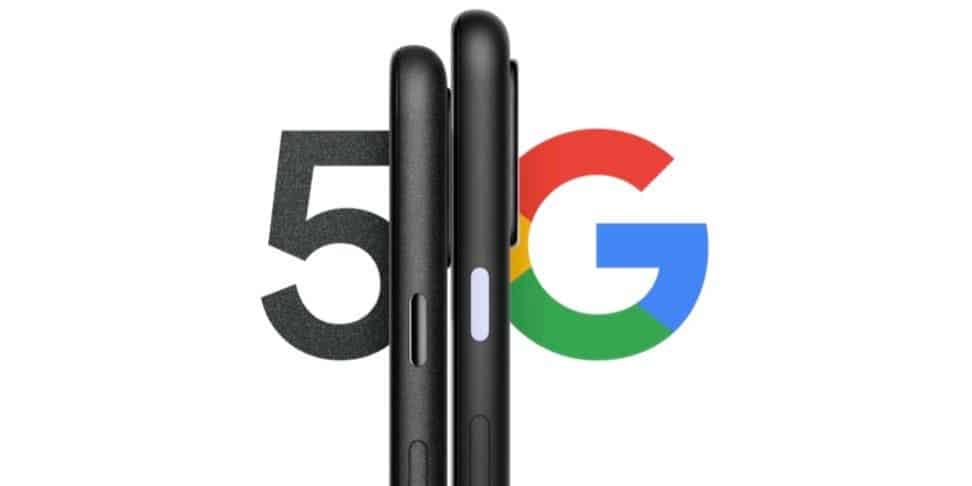 According to the insider, the Pixel 5 in the image is on the left and looks smaller than the Pixel 4a on the right. The Pixel 5 features a more premium metal frame, while the Pixel 4a apparently sports a plastic body. The budget smartphone also features a white power button.

Unfortunately, there is still no exact information on the specs of the Pixel 4a 5G and Pixel 5 at this time. However, we do know that the Google Pixel 5 will not be a flagship device. Most likely, the manufacturer will install a mid-range processor from Qualcomm – Snapdragon 765G. There is no information about the existence of the Pixel 5 XL version. The Pixel 4a will have a less powerful chipset. Most likely, we are waiting for the Snapdragon 730G.

It is also unclear when Google will announce the Pixel 5. The company usually releases new phones in October of every year. Therefore, there is a possibility that the Pixel 5 could also be released around this period.

The price tag for the Pixel 5 model is also not yet known, but there are rumors on the web that Google will estimate the Pixel 4a at $349. Whether this is true or not, we will find out today a little later. 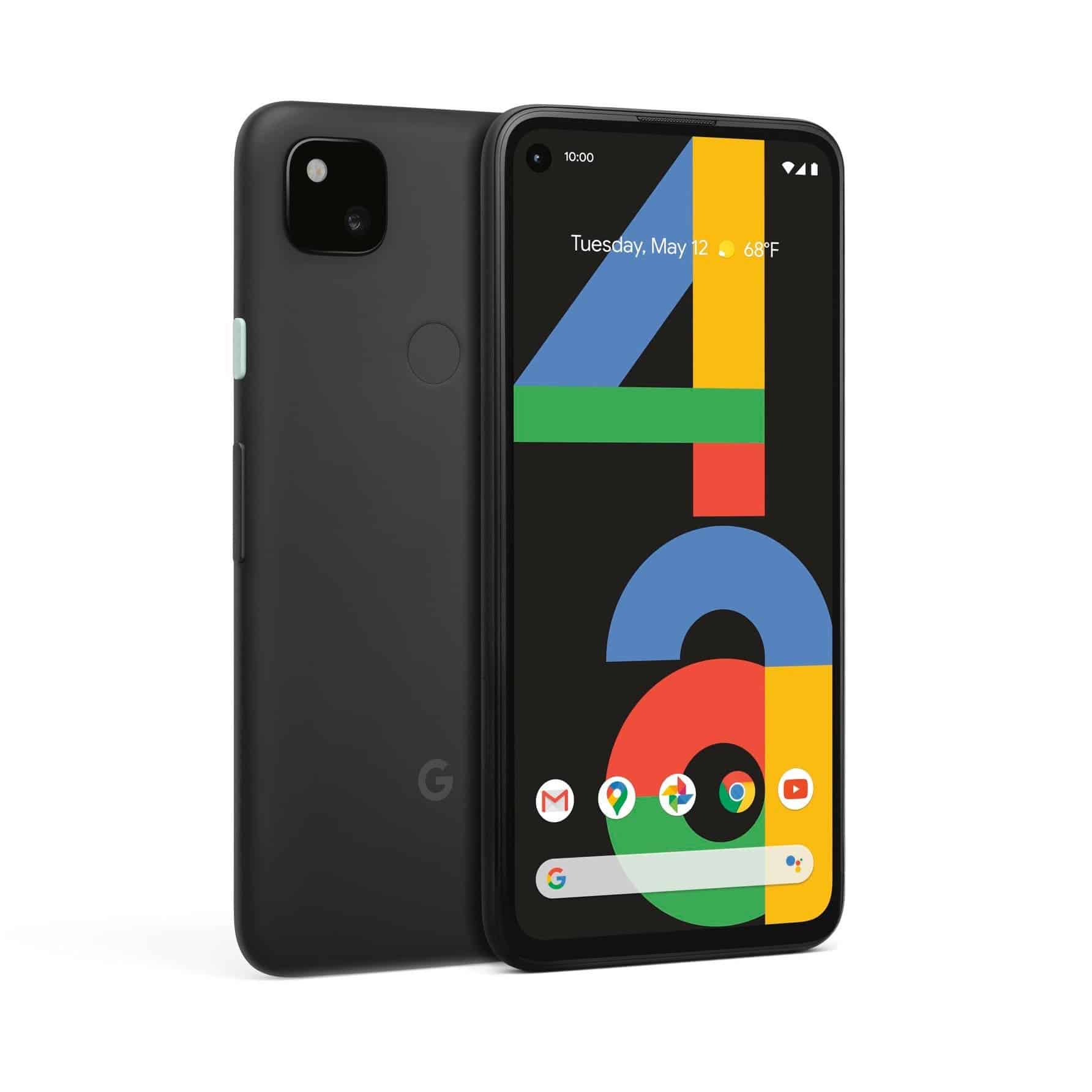 The Google Pixel 4a smartphone will be announced today. We knew a lot about the device before, but yesterday the insider Ishan Agarwal published the detailed specs of the device, as well as its variant with 5G support.

So, according to this data, the Pixel 4a will retail for $350. The device will receive Snapdragon 730G SoC, 5.81 inches OLED display with a resolution of Full HD+, a battery with a capacity of 3140mAh with support for 18-watt charging, 6 GB of RAM, 128 GB of memory, cameras with a resolution of 12 and 8 megapixels, Titan security chip M and stereo speakers. The dimensions of the device will be 144 x 69 x 8.2 mm with a weight of 143 g, that is, by modern standards, it will be a fairly compact and lightweight smartphone.

Also, the source says that a 5G version will actually be released. It will be announced along with the Pixel 5 sometime in the fall, and it will cost $500. Apparently, it will runs the Snapdragon 765G and there will be no differences between the versions.

Next Samsung has started testing Android 11 on the Galaxy S20+