In an unexpected move, the Indian Government has banned the Mi Browser Pro in the country. The app had already been in the news for collecting users’ data despite being in ‘Incognito’ mode. The new ban has been identified as part of the list of 47 apps that the government had banned a few days ago.

As per a report by Economic Times, the browser is included in the list of 47 Chinese apps that the government recently banned. This makes the second of the major apps from the company to get blacklisted as the Mi Community was included in the earlier list of 59 apps back in June.

This is the same Mi Browser app that comes pre-installed on all Xiaomi and Redmi smartphones. Moreover, the app which was available as an option to download via the Google Play Store has now also been removed. There had been a lot of consumer complaints regarding the browser and its “inappropriate” ad content. A lot of users will be actually quite happy to see that go now. It’s also likely that more Xiaomi phones will be attractive to buyers since a lot of these apps are getting removed. The government is on a banning spree and the likes of TikTok have not been spared. 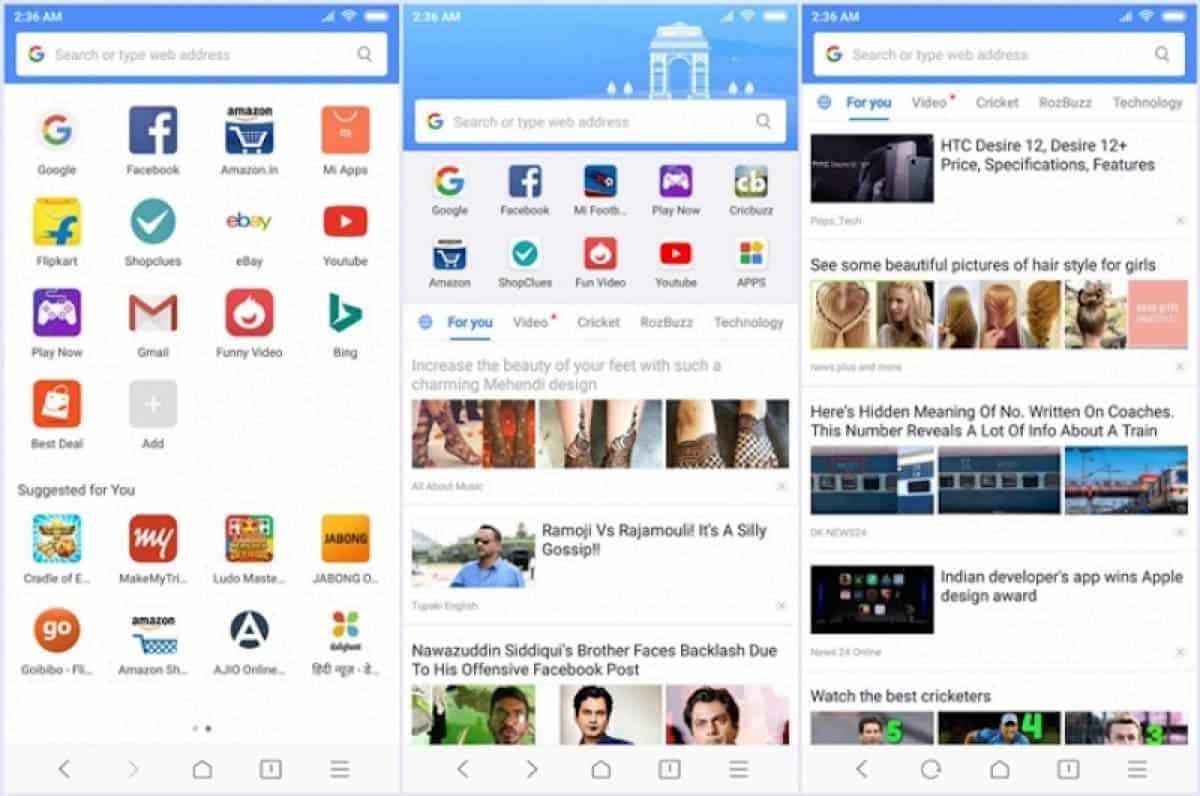 The company’s browser apps have already been caught for collecting browser data even when a user is in Incognito mode. Incognito mode is basically a private browsing tab which never records browser history, cookies, data. Although, the ISP still scrutinizes it.

That said, the company issued a statement later to deny the accusations and claimed that its browser is safe and doesn’t collect any private data of users. It had later enabled an opt-in and opt-out toggle inside the browser to give a choice for users to get out of the user experience program. 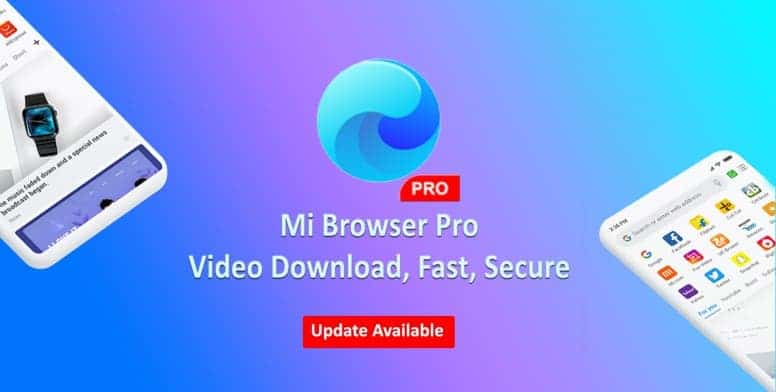 Will this affect users?

Coming back to the latest ban, when reached out for a comment, a Xiaomi Spokesperson told ET that the company continues to adhere and comply to all the data privacy and security requirements under the Indian Law. He added that the company will be in touch with key stakeholders and try for an opportunity to make a submission of response from their regard.

Talking about the effect the ban will have on consumers, reports point that people who have installed the app via the Play Store will experience issues but it is unlikely to affect others. Since the app doesn’t come pre-installed, users can easily switch to other alternatives like Google Chrome. Word is that a future OTA update will delete the app in current active Xiaomi phones.

That said, the list reviewed by ET also includes apps like ByteDance’s CapCut, editing app AirBrush, Meipai, BoXxCAM, NetEase, and more. Most of these apps don’t garner much revenue. But, they have more active users in India. We will have to wait and see what happens to them in the future.