The growing tensions between the U.S. and China are making businesses unstable. Many companies are already searching for alternatives. Recently, American online video conferencing software company, Zoom, announced that it would stop direct sales in mainland China. The announcement states that Zoom will no longer directly sell services or upgrade services to customers whose billing address is in mainland China. All its businesses in mainland China will have to go through partners. These partners’ products are embedded with Zoom’s technology, they will provide better localization services. 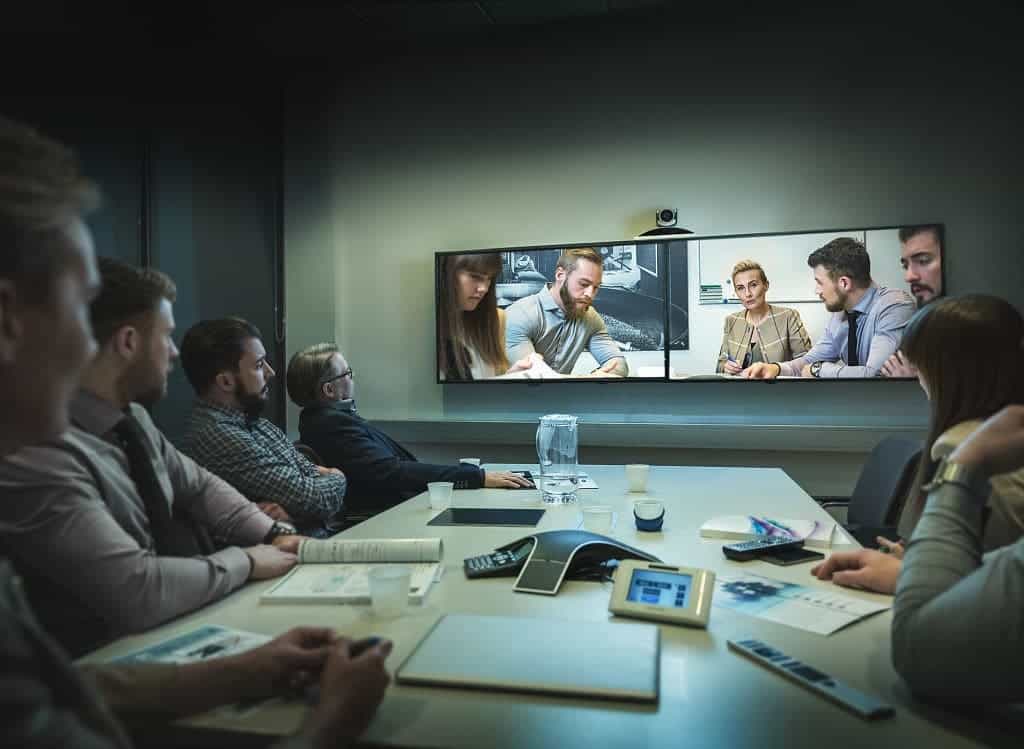 Zoom and TikTok face the same dilemma because Sino-US relations are subject to strict scrutiny by the U.S. However, in contrast, Zoom is much luckier and more sensitive. Zoom previously had three sales models for the Chinese market: direct sales, online subscriptions, and sales through partners. Now, only the third option will be available in mainland China.

In May of this year, Zoom stated that it would no longer accept individual user registrations. This means that only companies can purchase its services in the future. From May 1st, individual free users cannot initiate meetings but can join meetings. Only paid corporate accounts or personal accounts upgraded to the paid version can initiate meetings. Well, it appears that Zoom is trying to play safe by cutting off most of its Chinese business.

Zoom has some serious ties with China

Zoom was founded in 2011 and its headquarters in San Jose. Although it is an American company, its founder, Eric Yuan, is American and Chinese. Eric Yuan’s affiliation with China (born in China) is making Zoom questionable in the U.S. In April of this year, the Speaker of the US House of Representatives, Nancy Pelosi, called Zoom a “Chinese entity” with a security risk.

With the global spread of the epidemic, video conferencing software companies ushered in explosive growth, and Zoom became the most eye-catching company, with its share price doubling. However, in the face of the sudden surge in market demand, Zoom’s preparations are obviously not sufficient.

Since March this year, Zoom has been frequently exposed to security vulnerabilities. In April, there were reports that Zoom is routing some foreign traffic back to China. Later, Eric Yuan admitted that the company did not follow a consistent policy in increasing server capacity to cope with the surge in demand. To handle the increasing traffic, it had to divert some foreign traffic to two data centers in China.

In July, Senator Richard Blumenthal, Democrat of the U.S. Congress, and Senator Josh Hawley, Republican, sent a letter to the U.S. Department of Justice, equating Zoom with TikTok and demanding that the two companies reviewed.

The reason why the United States firmly believes that Zoom is “problematic” is that it has close ties with China. Most of Zoom’s R&D personnel are in China. As of January 31, 2020, there are more than 700 in low labour cost cities like Hefei, Hangzhou, and Suzhou. Zoom will do this because the salary of R&D positions in China is much lower than that of Silicon Valley. This is one of the important reasons why Zoom can be profitable.

Zoom had to appease the American government

Zoom’s situation is not easier than TikTok, but Eric Yuan, who realized the seriousness of the problem, quickly took measures. First of all, it issued an apology for the security breach and did not update and rectify it for 90 days. Secondly, Zoom lets paying users control which data centers route their video conferences. Furthermore, it announced plans to open two new R&D centers in Arizona and Pennsylvania. It will also recruit 500 software engineers within two years.

Zoom also hired some high profile personnel who are close to the U.S. government. These efforts were not in vain. Zoom received the government’s endorsement. With the support of the U.S. Department of Homeland Security, the Federal Risk and Authorization Management Program authorized federal government agencies and contractors to use Zoom for government video conferencing. These are all signs that Zoom has chosen its path.