The temporary license provided by the US Department of Commerce to Huawei has expired on August 13. There have been reports that Huawei’s Android phones may not get any more updates. The speculations claim that they will neither get system updates nor security patches. However, Huawei refutes the claim saying its smartphones will continue to get updates. Huawei’s response to the situation reads 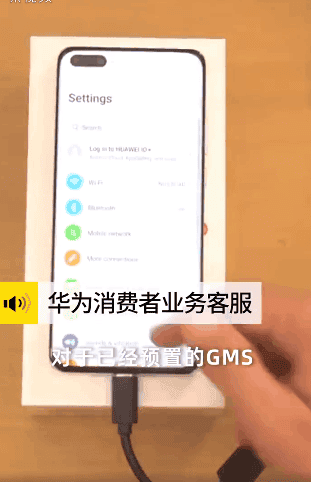 Huawei can no longer use American technology

Initially, the lack of Google Mobile Services (GMS) was Huawei’s biggest obstacle. However, Huawei’s smartphone sales remain stable even without GMS. Seeing that Huawei is waxing stronger, the U.S. extended the ban to include non-American companies that use American technology. Although Huawei’s system has no major problems at present, it has to deal with chip supply issues.

On August 17, U.S. local time, the Bureau of Industry and Security (BIS) of the U.S. Department of Commerce issued a revised ban on Huawei, which takes effect immediately. The ban further restricts the company from using products with American technology and software. BIS also imposes license requirements on any transactions involving a party on the list of entities. These companies are subject to the export control of the Ministry of Commerce, such as Huawei (whether as the purchaser, intermediary, or end-user). These actions take effect immediately to prevent the Chinese manufacturer from trying to circumvent US export controls.

In this ban, the US Department of Commerce has added several new rules. For example, products based on American software and technology cannot be used to manufacture or develop any parts, components, or equipment produced, purchased, or ordered by any Huawei subsidiary (in the entity list). In addition, the regulations also restrict the company from participating in related transactions. It can not participate as a “buyer”, “intermediate consignee”, “ultimate consignee” or “end-user”.

This means that it will be more difficult for the company to obtain or demand chips. In May this year, the United States has upgraded restrictions on the Chinese manufacturer. According to regulations, TSMC will no longer be able to produce chips for Huawei from September 14.

Next What's inside? Complete disassembly of the new Redmi K30 Ultra