Sony is not the kind of company that spawns a zoo of devices. Announcements do not happen often and, as a rule, it shows its significant novelties at some exhibition. This time, Sony quietly, without any pompous presentations, presented the Xperia 8 Lite in its homeland. The device is very similar to the Xperia 8, which was presented at the end of last year. It also shares many similarities with the Xperia 10, but the cameras are different. 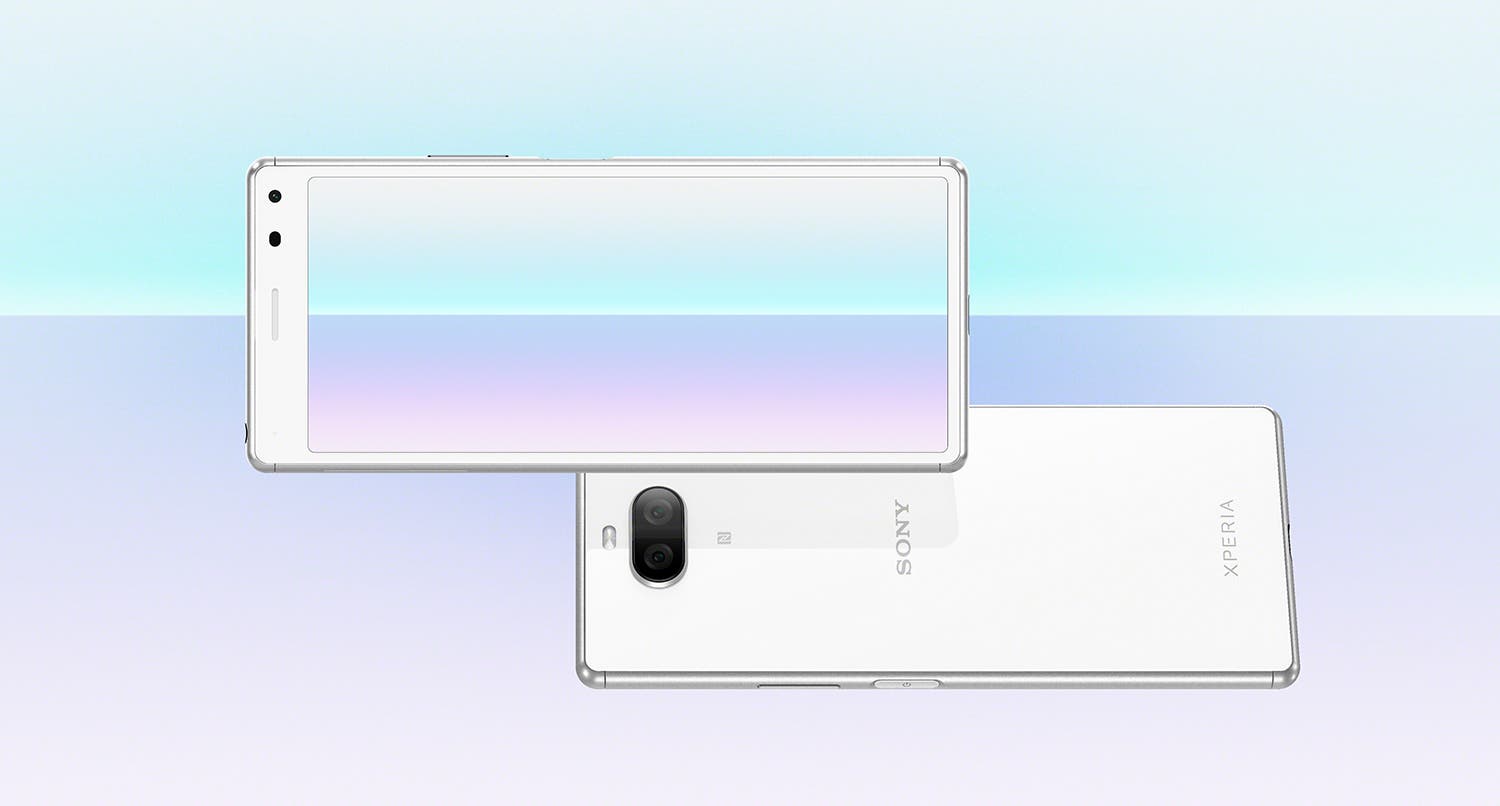 In short, the Sony Xperia 8 Lite is a mid-range smartphone with a Snapdragon 630 processor, a dual camera, a tall display with an aspect ratio of 21:9 and a wide top margin, in which all the sensors, a speaker and a front-facing camera are inscribed. The case dimensions are 158x69x8.1 mm. 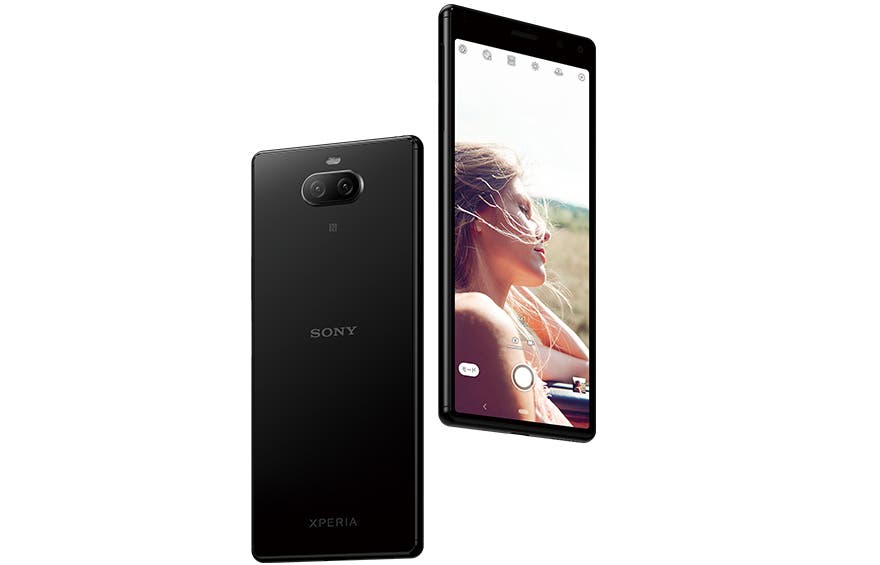 The front panel has a 6-inch LCD with FullHD+ resolution. The device has 4 GB of RAM, a flash drive with a capacity of 64 GB, a slot for microSD cards up to 512 GB and a modest battery capacity of 2870 mAh. The selfie camera received an 8-megapixel sensor and a couple of 12 megapixel (f / 1.8) + 8 megapixel (f / 2.4) sensors were installed on the back. There is support for Bluetooth 5.0, Wi-Fi 5, NFC, USB Type-C port and a fingerprint scanner. The most interesting thing is that Android 9.0 Pie was selected as the operating system. 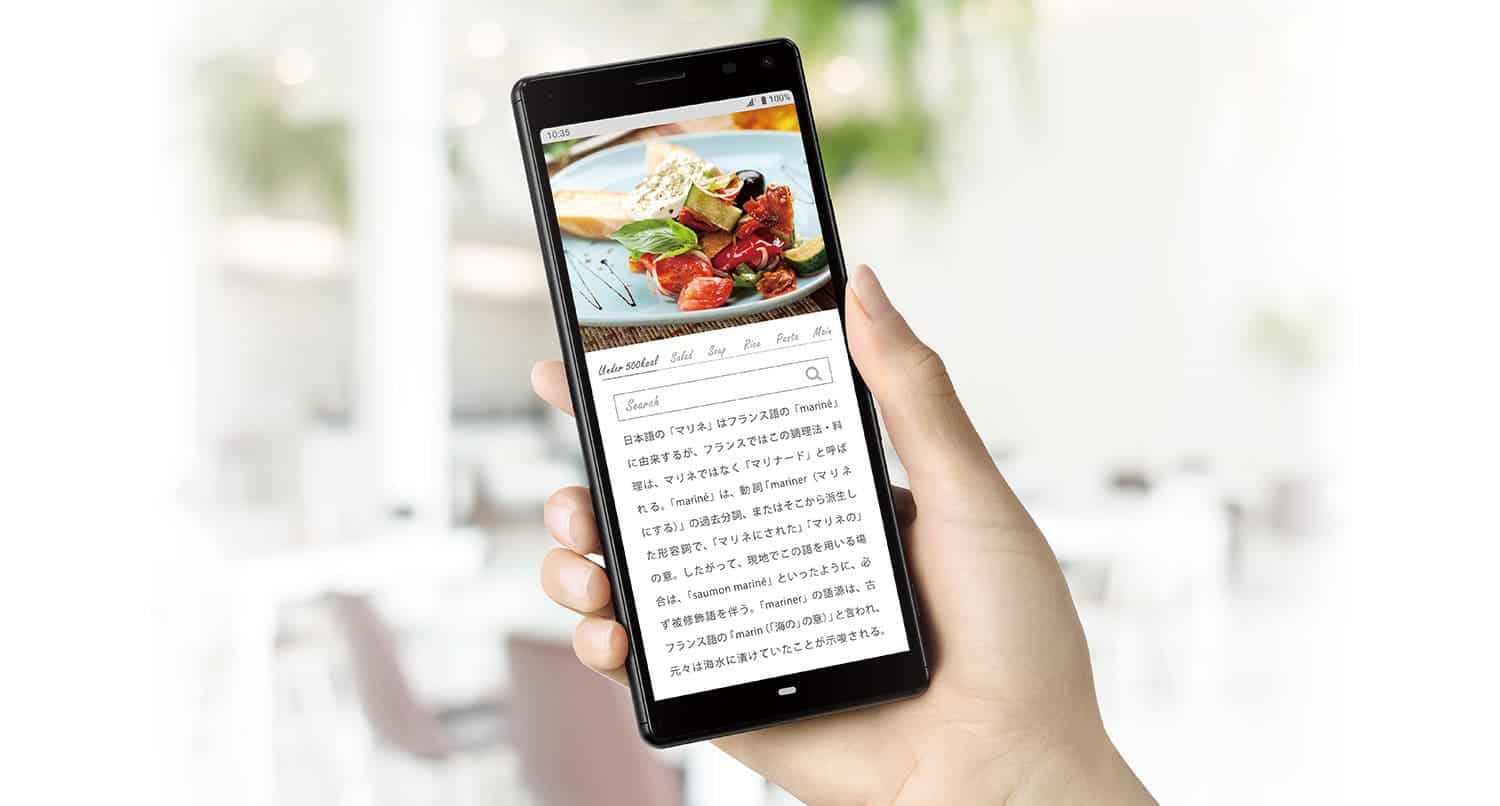 The Sony Xperia 8 Lite will go on sale in Japan on September 1. They estimated its price at about $ 280.