Samsung has spent several years and a lot of money developing flexible display technology. Therefore, quite deservedly, it was it the first to bring to the market a foldable commercial smartphone. The last one is the upcoming Galaxy Z Fold 2. The South Korean giant continues to carry the idea of bringing ​​devices with flexible displays to the masses and is even talking about the release of a “budget” version.

And in the short term, the company has the start of sales of the Samsung Galaxy Z Fold 2. Yesterday, it confirmed that it is preparing to hold the second part of the Unpacked event on September 1, which will be fully dedicated to the successor to the Galaxy Fold – Galaxy Z Fold 2. As part of it, it will officially announce all the characteristics and features of the third foldable Samsung smartphone, and also name the price tag. The latter, by the way, is no longer a big secret. 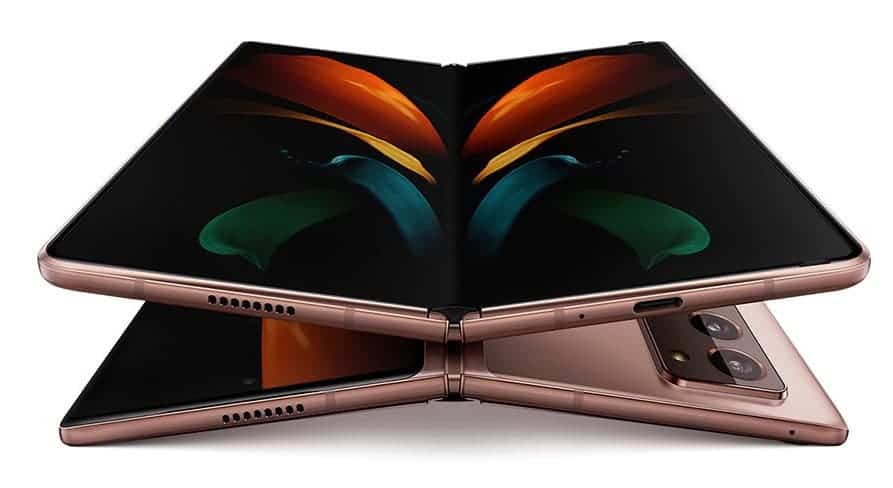 A page with pre-order for the smartphone has appeared on the European page of the official Samsung website. The company offers to place an order for the device at a price of £ 1,799 or $ 2,391. The date of the start of sales is also known – September 18.

In addition, the company has released a version of the Galaxy Z Fold 2 featuring acclaimed fashion designer Tom Brownie. This is not the first time they have collaborated with a designer. Previously, an exclusive Galazy Z Flip Thom Browne Edition was created, which was also arrived in a gray case with a red-white-blue stripe. 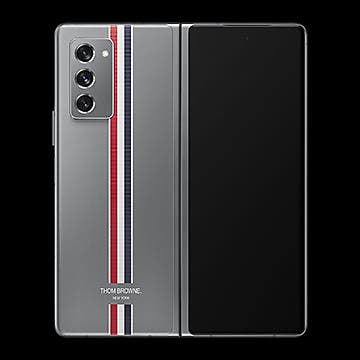 Samsung won the race for smartphones with foldable screens. But lost primarily to itself in terms of reliability and self-sufficiency of the technology. Only the lazy did not write about screen damage, dead pixels and imperfection of the Galaxy Fold hinge mechanism. And many more complained about the crease that forms at the fold and spoils the visual perception of the display. And it seems that the new GalaxyZ Fold 2 will not solve these problems.

Alas, today’s technology development has not allowed the company to solve the problem of “wrinkles” on the screen. In addition, videos showing the Samsung Galaxy Z Fold 2 appeared on the network, where you can see that a distinct fold is visible at the fold. But do not forget that the second generation of a foldable smartphone is just a demonstration of technologies, an attempt to take one more step forward towards improving them. Also, there is no commercial interest in big sales, the goal is to test the technology and test the perception of users about the new form factor.

Recall that at the August Unpacked event, the company only showed the GalaxyZ Fold 2. But it intends to make a full announcement on September 1, where it will tell about all the details. In addition, sales of the foldable device should start in the second half of September and can require about $2000.

Previous Xiaomi is about to be the third top smartphone company, replacing Apple