As we learned a couple days back, the next Sony Xperia 5 II will launch on September 17th. The smartphone has been under the spot light in the last days due to a good amount of leaks, mostly coming from renown leakster Evan Blass. And today is no different as new images of the upcoming devices keep surfacing online; but there’s more. The Xperia 5 II was apparently also caught on the benchmarking platform GeekBench, so let’s start with that. 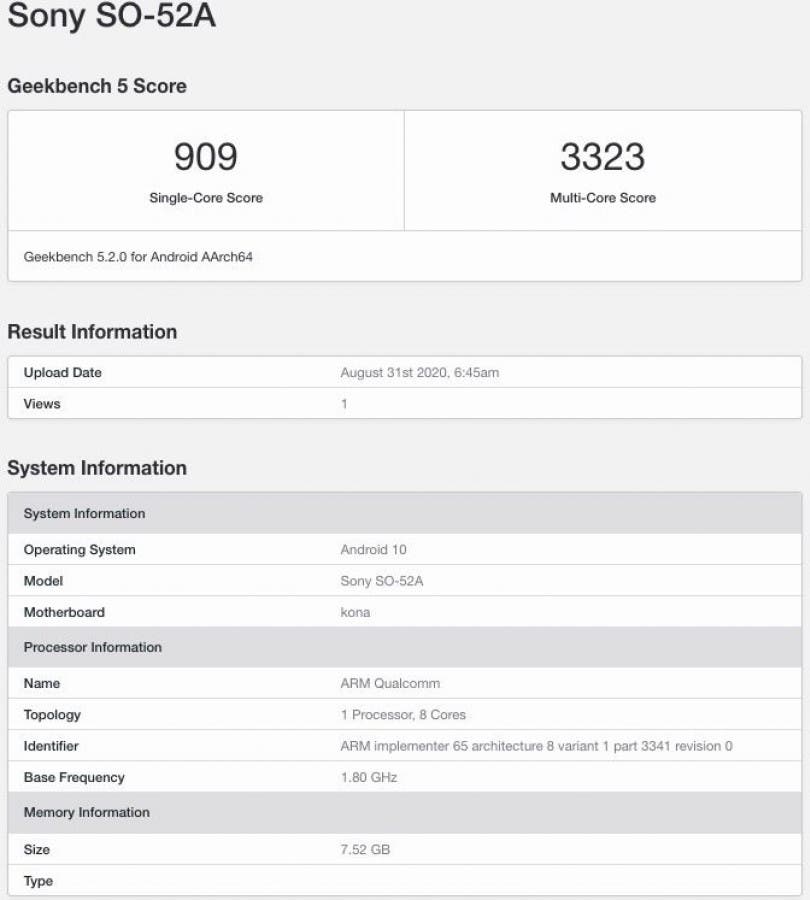 As we can see in the image above, the Sony smartphone was found with model number SO-52A. The handset achieved a score of 909 in single core mode and 3323 in multi core mode. These numbers are in line with other devices powered by a Qualcomm Snapdragon 865 SoC. Although it actually performs a bit better than average; so we’re most likely looking at a slight overclock from Sony.

From the GeekBench listing we also learn the Xperia 5 II is equipped with 8GB of RAM and it runs Android 10 out of the box. 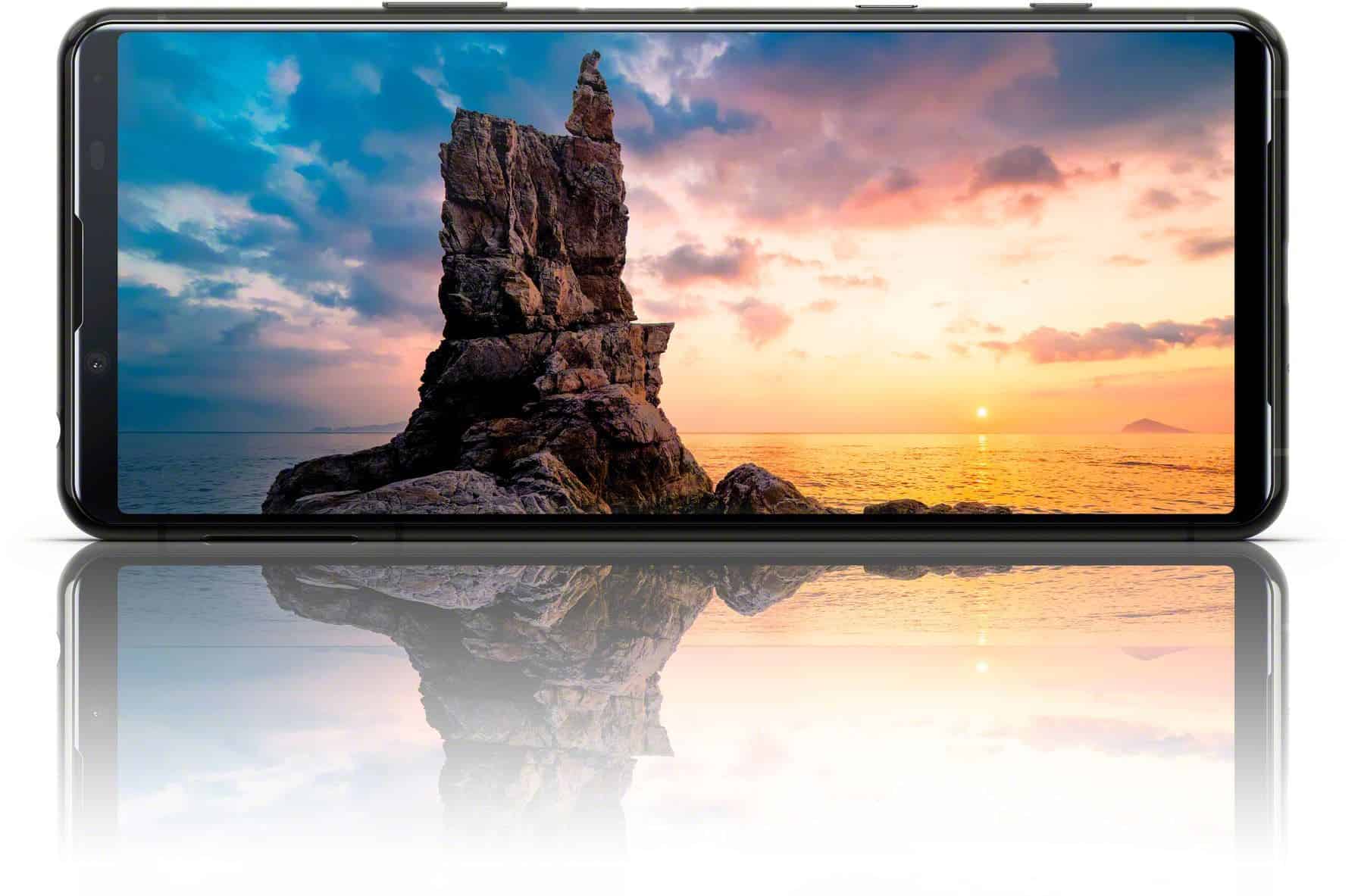 As for the new images, Evan Blass once again spoiled the launch with what appear to be all the press images we should have seen once the smartphone got released. Thus we can have a look at the smartphone from every single side, confirming what we already knew about the handset. 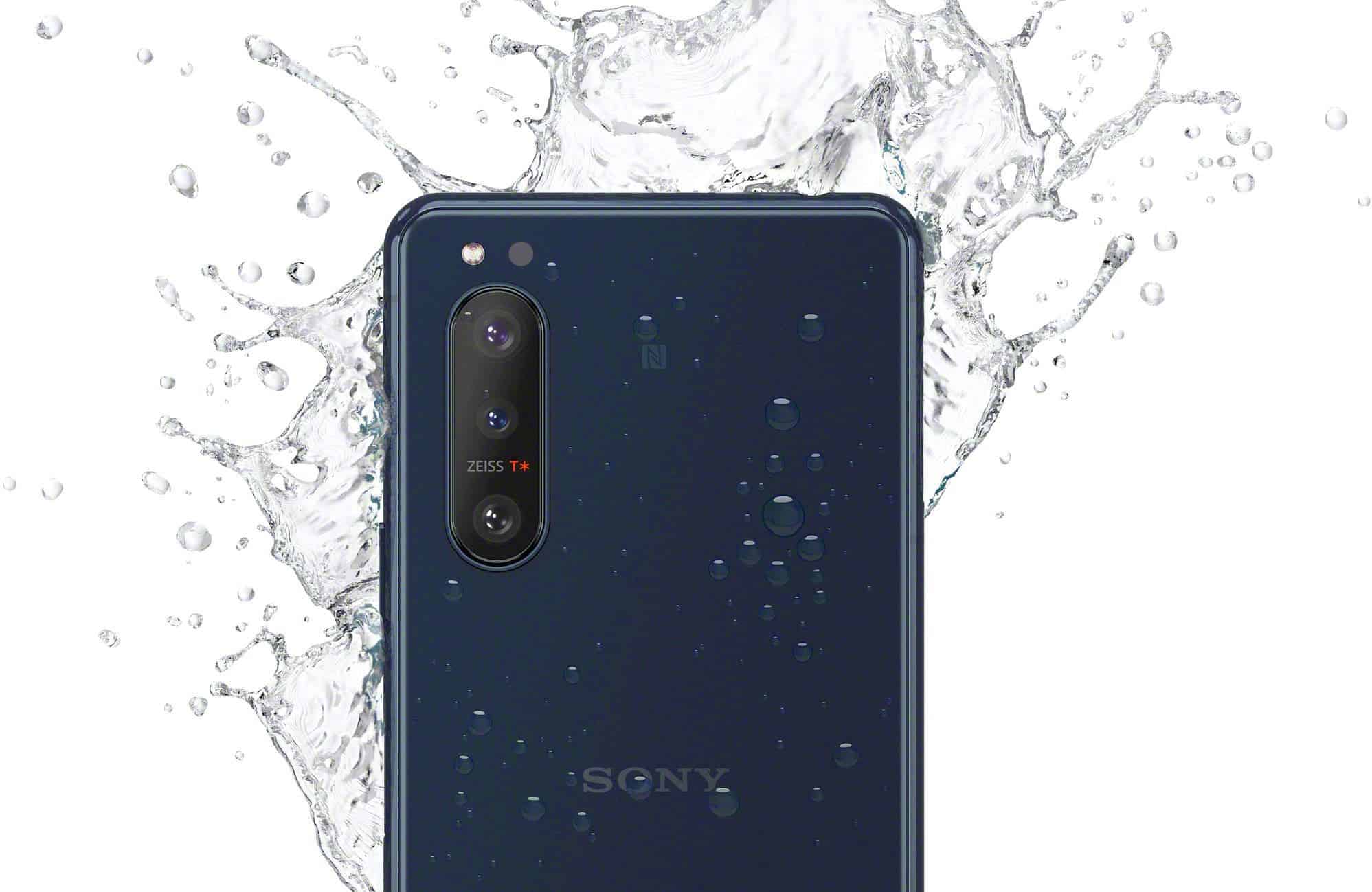 First things first, we have a look at the tall 6.1-inch FHD+ OLED display with its 21:9 aspect ratio and wide bezels. The display should also feature a high refresh rate of 120Hz and two speakers for a surround stereo sound. Additionally, the smartphone appears to feature some sort of water resistance and it’ll be able to cast its screen natively to TVs. 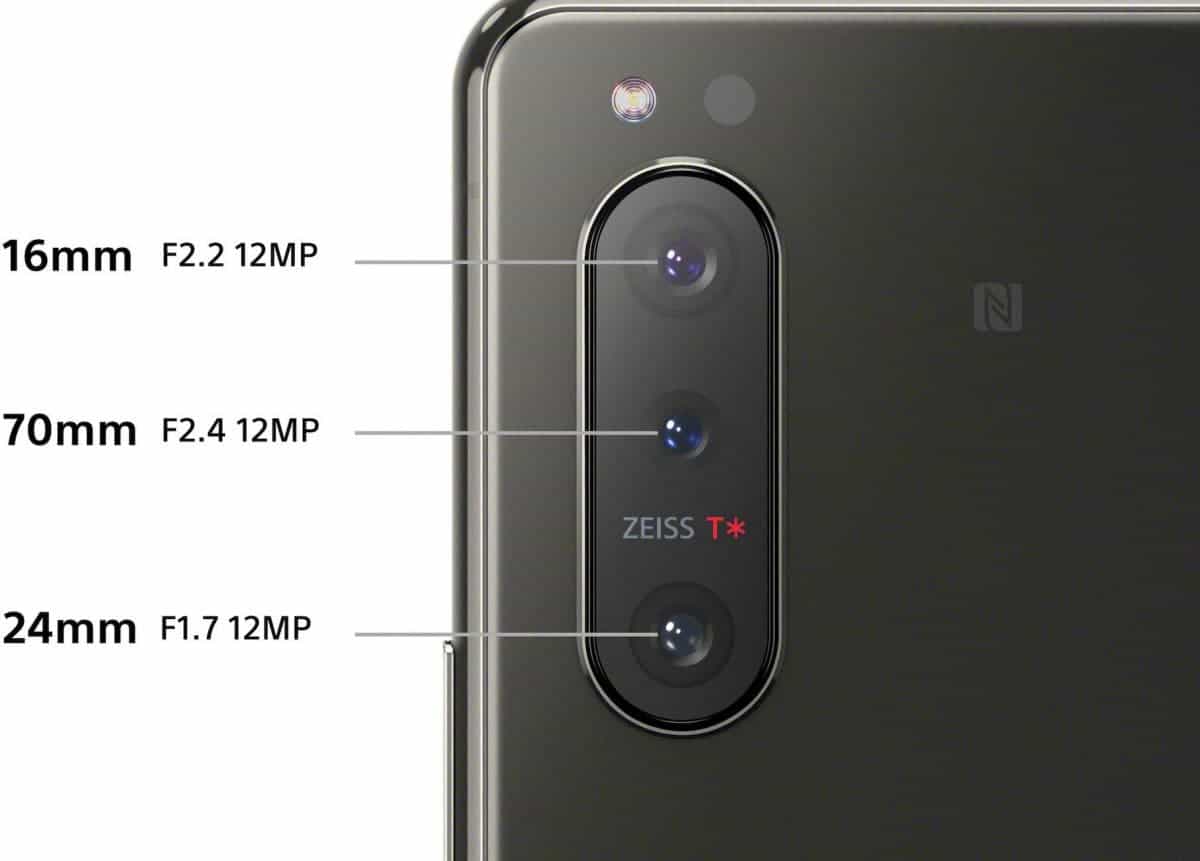 Moving onto the back, we see three cameras that should sport 12MP resolution, which will be aided by the Cinema Pro app to control every parameter of the shooting. The leaked images also confirm some of the camera specs on the handset. Starting from the main camera that should feature F/1.7 aperture. We’ll then find a 124-degree ultrawide lens and a 70mm equivalent F/2.4 telephoto module with 3x optical zoom for portraits. 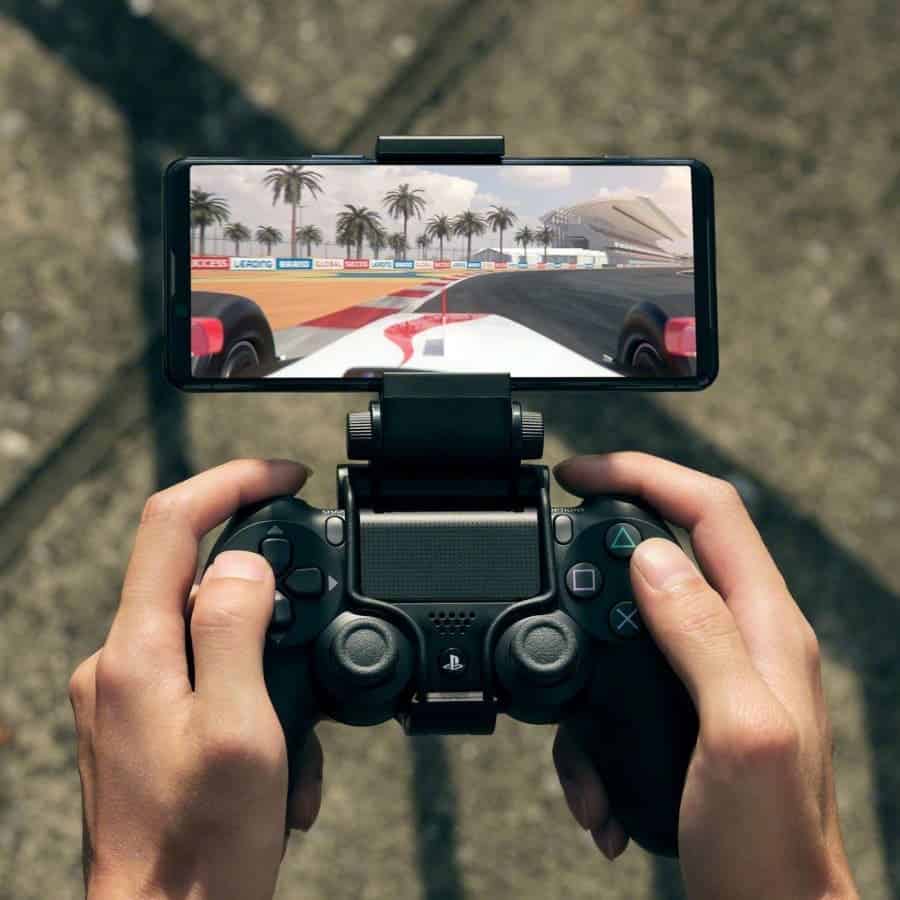 Another cool feature confirmed by the leak is the presence of a 3.5mm headphone jack. Plus the Sony Xperia 5 II appears to support a DualShock 4 phone clip attachment. This accessory will turn the smartphone into a hand-held console that will work in tandem with your PS4 by casting the video signal on the device. Finally, we will find a special mode for gamers as well as an official protective case with a built-in kickstand.

Next Qualcomm Snapdragon 732G goes official, to debut with the POCO X3