The closer the presentation of the Xiaomi Mi 10T series is, the more actively the leaks machine will work. And now we continue to search the net for any details about new products. Today, Tech In Deep published a render of the Pro version of the line – Xiaomi Mi 10T Pro. Looking at it, we can say that it matches the previously published photos of this model.

On the front, everything is pretty typical for today. Thin bezels around the perimeter of the display. And a round hole in the upper left corner for the front camera. Obviously, to find some catchy and noticeable details, the company’s designers turned their eyes to the Vivo X50, offering a very similar design for the rear camera. A large 108-megapixel sensor stands out here, and below it, a wide-angle module and a depth sensor is visible . 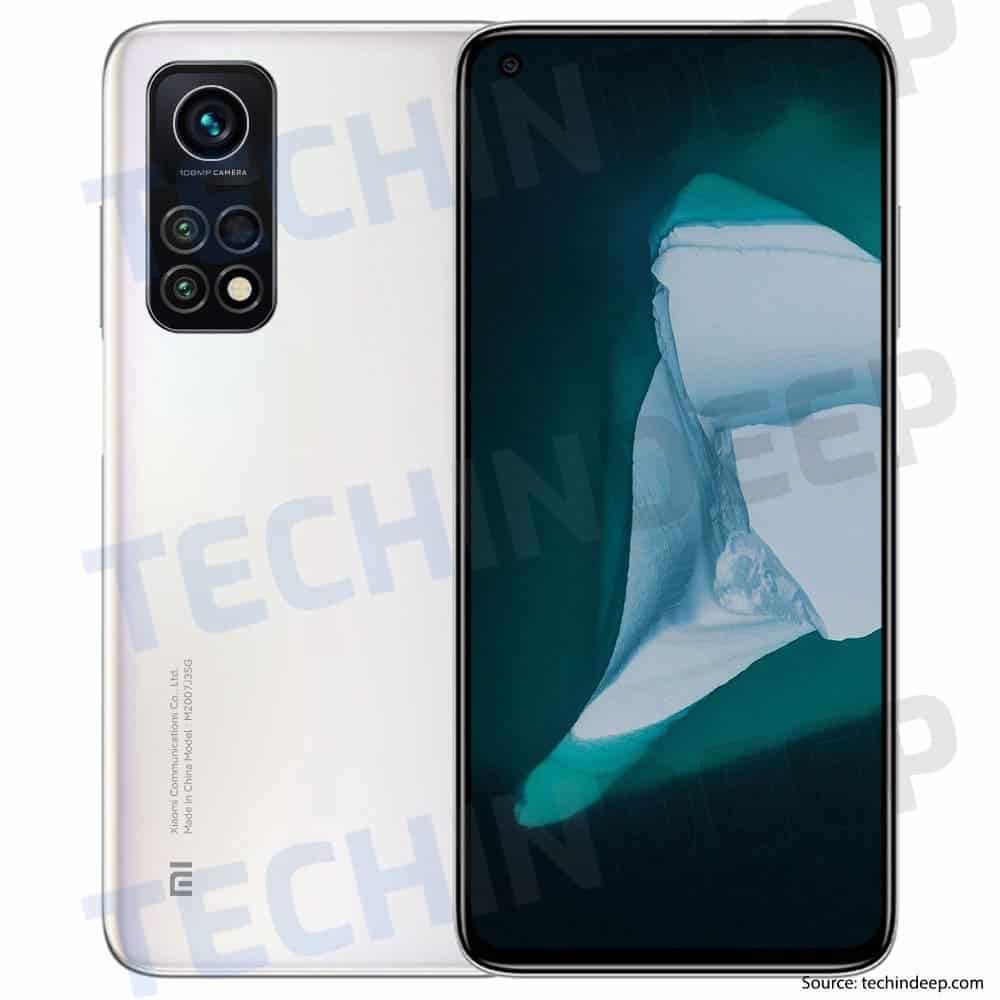 We expect that the front panel of the Xiaomi Mi10T Pro will be occupied by an OLED screen with a refresh rate of 144 Hz, and the new product will be powered by a 5000 mAh battery. The smartphone should get the latest platform from the 700 series Snapdragon and Quick Charge 4+ fast charging. Presumably, the company was the first to stake out a Snapdragon 775 chip with 5G support.

According to rumors, within the Xiaomi Mi10T series, in addition to the basic version of the same name, Xiaomi Mi10T Pro and Xiaomi Mi10T Lite will be released. The announcement of the new products should be at the end of October. 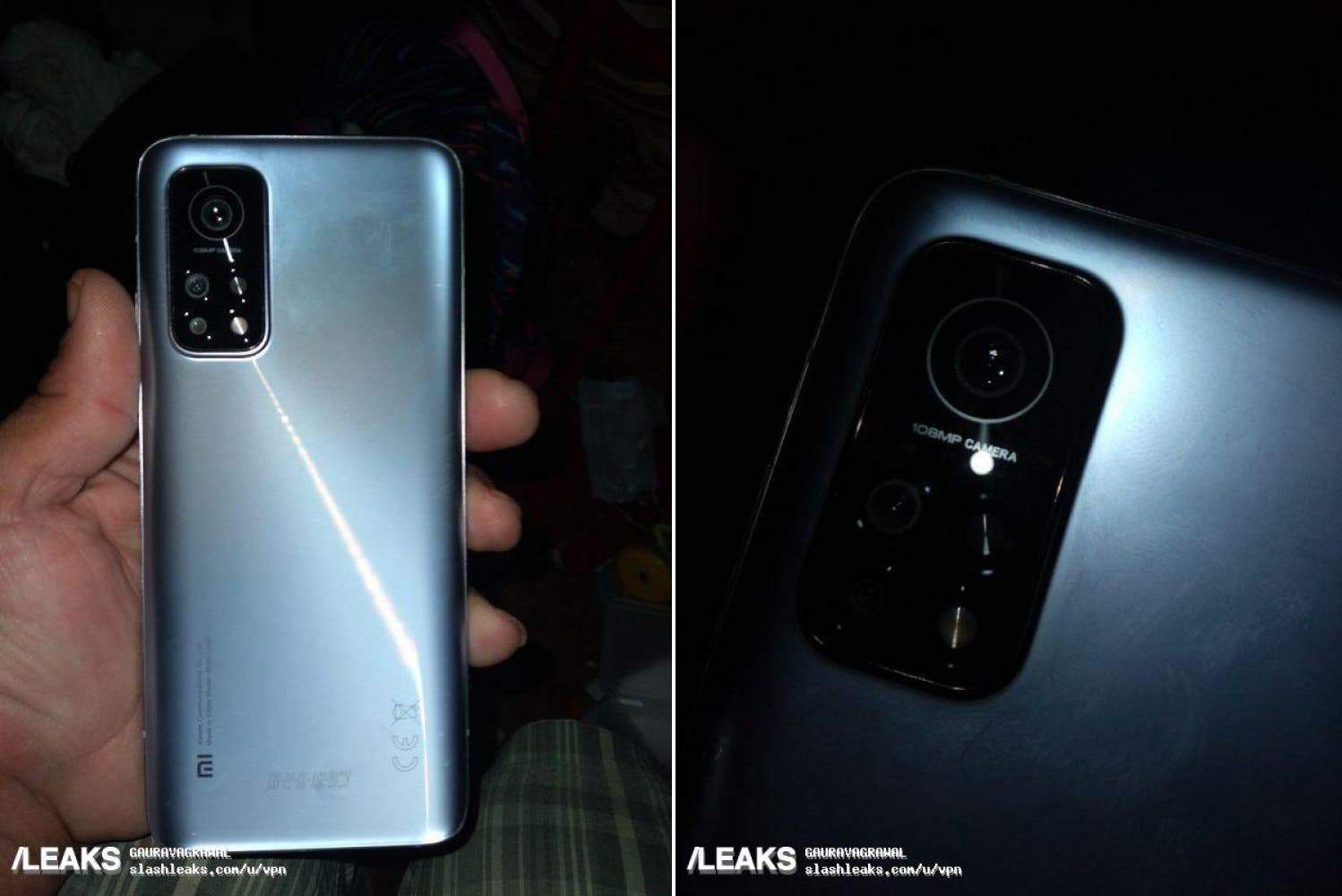 Next In the next 20 years, the mobile industry must belong to China - Huawei