Only two days separate us from the moment when the Xiaomi Mi 10T line will be presented, which should be positioned as an inexpensive premium solution. In reality, we will get semi-flagship devices from the company with pretty decent characteristics. The most burning question: how much will they ask for the new devices?

Predictions in this regard have already been made, where some disappointed, while others inspired hope that the company could ask for mid-range prices for the new devices. Shortly before the announcement, there were more rumors regarding the pricing. The author of the leak was the insider Sudhanshu Amborhe, who has already been noticed more than once for a reliable leak of information. 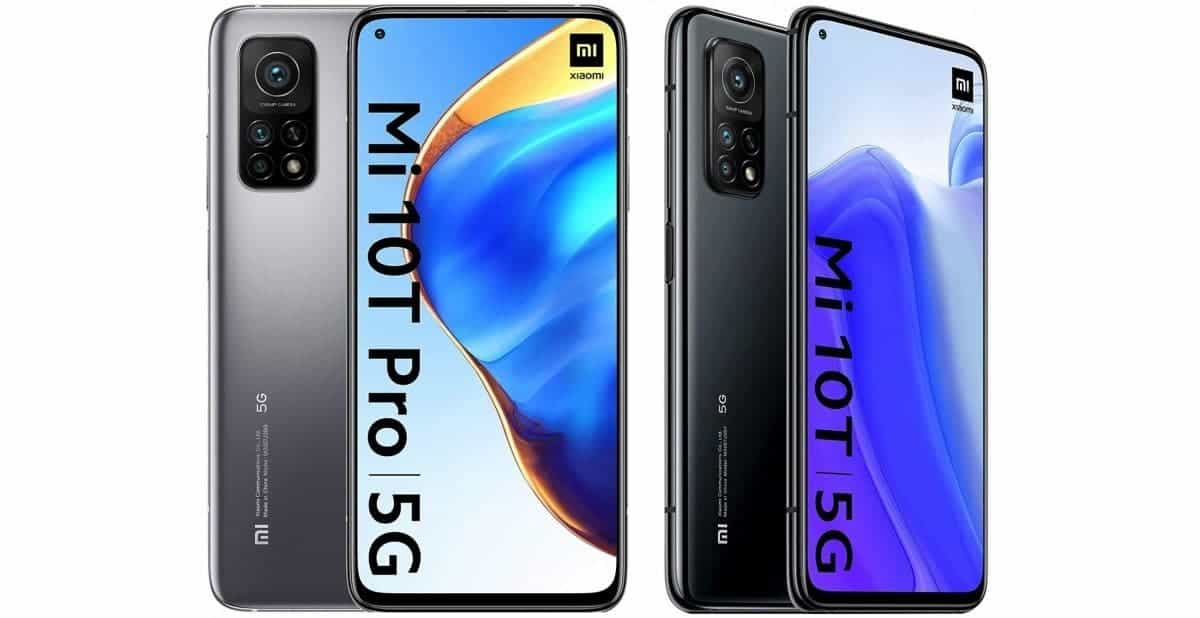 By the standards of the European market and the characteristics that the new devices of the Xiaomi Mi 10T series will offer; the price tags are quite understandable. But it can hardly be called quite attractive for us. It seems that only Xiaomi Mi 10T Lite has a chance to become a bestseller; but a lot will depend on the compromises that were made here in order to reduce the cost.

Back in the last year, Xiaomi introduced the Mi 9T and Mi 9T Pro. These handsets were global counterparts of the Redmi K20 and K20 Pro as these K-devices only retained their original name in the Indian and Chinese markets. This year, the Chinese giant unveiled the Redmi K30 and K30 Pro; but decided to launch them as POCO smartphones outside of China. This left us with the big question, will the company unveil a Mi 10T series this year? Well, after a number of leaks and reports, the answer as finally come through an official post from the company. On September 30, the Chinese giant will unveil the Xiaomi Mi 10T, 10T Pro, and 10T Lite.

The company will unveil a new set of smartphones this week; On September 30 at 2 PM CES and we will be covering all details.

These new smartphones are competitive upper mid-range devices with powerful specifications and some appealing characteristics. For instance, the Mi 10T will pack a 64MP primary camera. The 10T Pro will get a whopping 108MP camera, massive battery, and a gorgeous 144HZ LCD. The Mi 10T Lite, on other hand, will take its appeal from the newly launched Snapdragon 750G chipset; the brand new SD7xx series chip to come with 5G connectivity. The Mi 10T and Mi 10T Pro, on other hand, are coming with the Snapdragon 865 chipset; which effectively put them on the flagship terrain. The duo of flagship-killers is also set to come with MEMC (Motion Estimation, Motion Compensation) feature. 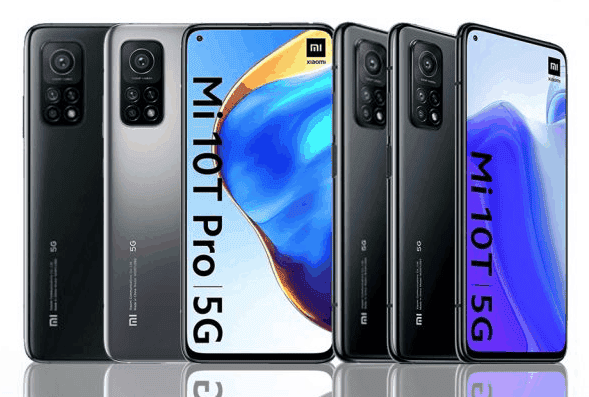 Next Oppo A33 arrives with 90Hz HD+ display and Snapdragon 460

OnePlus tried to troll Apple and received a response from Xiaomi