Huawei is still holding on to its own in the smartphone industry, however, we do not know for how long. The latest ban on the company has a huge effect on its smartphone business. The Huawei Mate 40 series may be its last flagship for the foreseeable future. Furthermore, the Kirin 9000 SoC will also be Huawei’s last flagship chip. However, this does not mean that the company will exit the smartphone market. According to a recent report, the company will be releasing the Huawei P Smart 2021 more European countries soon. 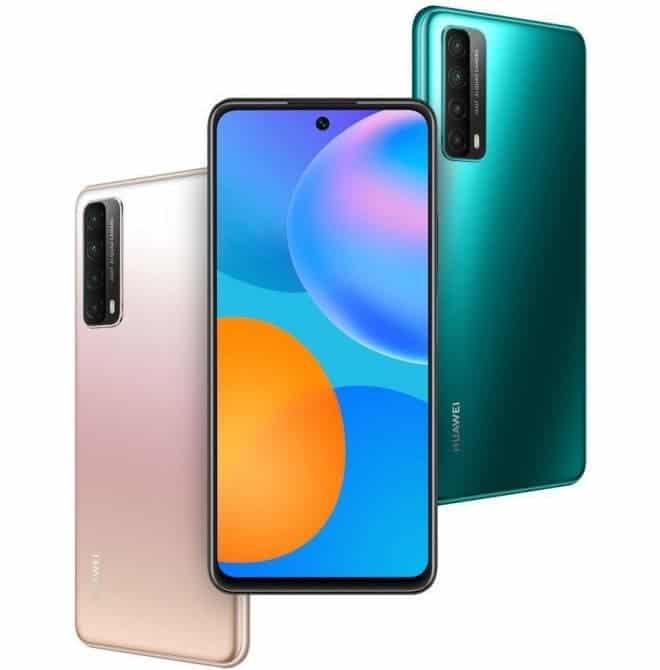 Huawei’s P Smart series dates as far back as early as 2017. The first model comes with the Snapdragon 450. However, from the next year (2018), this series started using the Kirin 710 series until now.

Despite the processor, this series seems to be doing well outside China. European buyers do not really place much attention on hardware as Chinese buyers do. Thus, the Huawei P Smart 2021 configuration is not high. This smartphone comes with a 6.67 -inch single punc-hole display as well as a quad rear camera setup. It also has a 5000 mAh battery that supports 22.5W fast charging.

In the software department, the situation still remains the same. The Huawei P Smart 2021 will still be without Google’s GMS. Huawei’s mobile phones face great pressure in overseas markets. At present, Huawei’s own HMS system is still growing rapidly, but it is difficult to completely replace GMS. With the absence of GMS, this smartphone will come with Huawei’s EMUI 10.1 and AppGallery application store.