Every year, China Telecom and Samsung release the ‘Heart of the World’ series of high-end and deeply customized flagship smartphones. Its main target customers are middle and high-level social elites in enterprises and institutions. This year shouldn’t be an exception. A new Samsung phone, the Samsung Galaxy W21 5G has been certified by the domestic 3C and the Ministry of Industry and Information Technology a few days ago. Today, we can take a look not only at the features list of this handset but also at its features. In fact, we are dealing with the Samsung Galaxy Z Fold 2 ‘Heart of the World’ version. 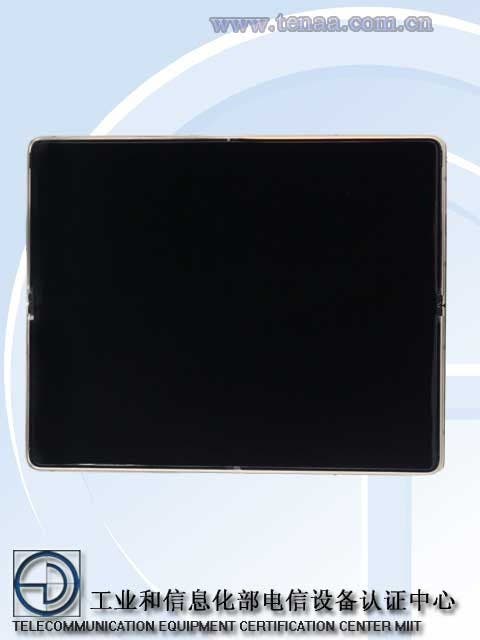 Samsung previously launched the Galaxy W20 5G foldable phone in China, which is the 5G version of the original Galaxy Fold. Judging from the photos of the Ministry of Industry and Information Technology, the Samsung Galaxy W21 5G smartphone is the same Samsung Z Fold 2 announced recently. As for this variant, it has a gold color and the words ‘Heart of the World’ printed on the back. The phone has also upgraded its dual card function. The list shows that the device size is 128.2 x 159.2 x 6.2mm, and its main screen size is 6.23 inches. This handset also comes with 2090mAh + 2160mAh (rated value) dual batteries.

The Galaxy W20 5G was officially launched in November last year. So there is every reason to think that the Galaxy W21 5G (aka Samsung Galaxy Z Fold 2 ‘Heart of the World’) will come in a month. The phone was exclusive to China Telecom and had a Snapdragon 855+ SoC inside. It also featured a 7.3-inch Dynamic AMOLED panel on the inside and a secondary 4.6-inch Super AMOLED screen on the cover.

Samsung has shipped the Galaxy W20 5G with 12GB RAM and 512GB storage. The battery capacity was 4,235mAh. It is slightly less than the 4,380mAh capacity in the non-5G variant, presumably since the antennas take more space.

Interestingly, that time, the phone was available only in white. Though the W20 5G was announced in November, it went on sale only next month.