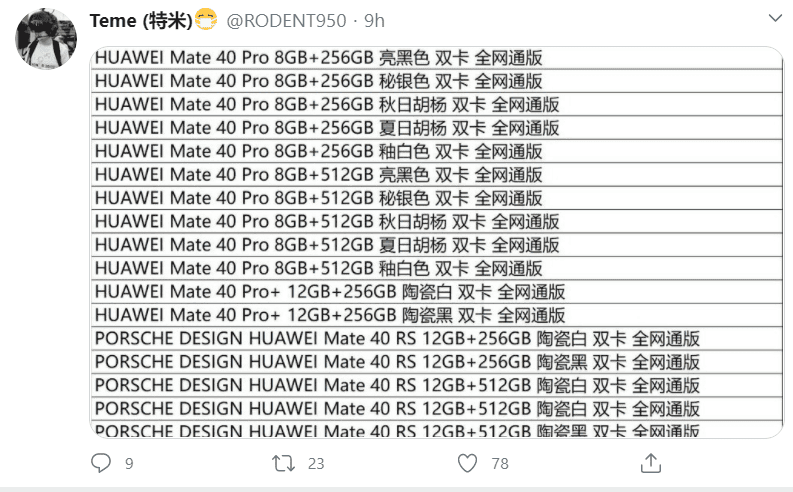 From the available information so far, all variants may not be available in many regions. Recall that Huawei has very limited chips for the ate 40 series. Thus, there are still questions regarding the availability of this series.