Huawei’s top model in the Mate 40 series is the RS Porsche Design and this smartphone costs over 2000 euros. Depending on the analysts, this smartphone may or may not be worth the price. However, it is the content in the box that has our attention. According to a recent out-of-the-box real image of the Huawei Mate 40 RS Porsche Design, this device comes with a free charger, cable, and earphones. Oh, the smartphone industry has really evolved. Some months ago, we will not consider these items as “free”. They should have been normal items that come with a smartphone. 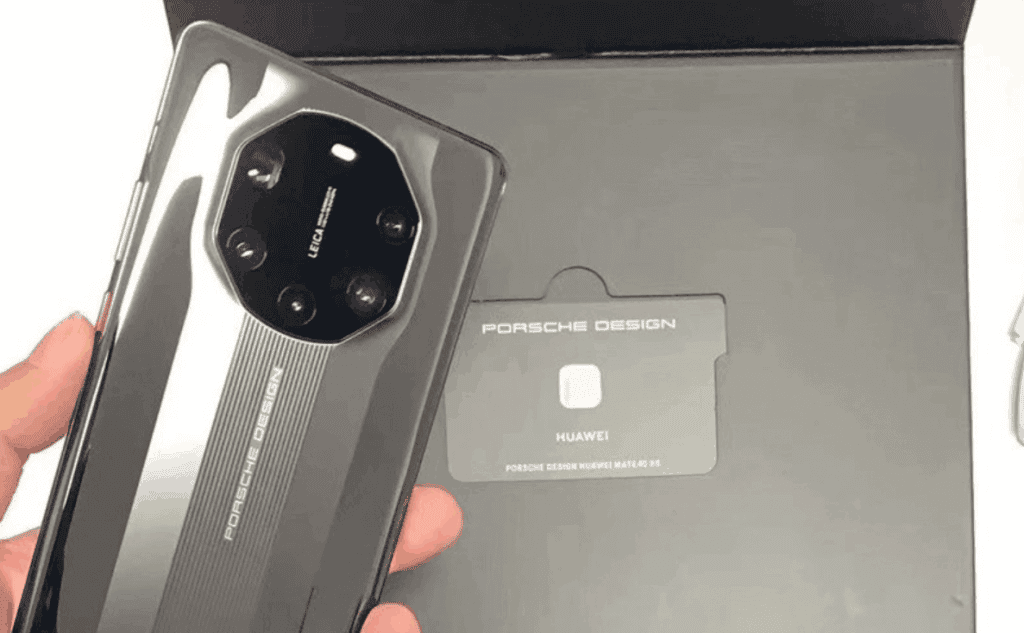 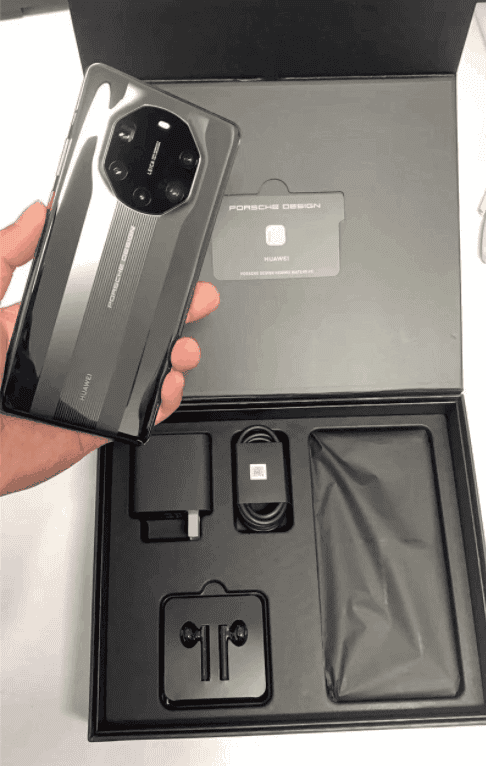 This new image of the Huawei Mate 40 RS Porsche Design is from a popular Apple analyst, Guo Mingchi. Like we stated earlier, this device comes with a charger, charging cable, and a pair of headphones. It is worth noting that in terms of cameras, the Huawei Mate 40 RS Porsche design rear camera lens adopts an octagonal “star-ring design” and is equipped with a new super-sensing Leica film five-shot to create a full-scale, full-time, full-focus image capability.

These smartphones will be Huawei’s last flagship devices for the foreseeable future. The U.S. ban affects Huawei’s chip supply and it can no longer make flagship smartphones. However, Huawei’s revenue continues to look good despite the ban. According to Huawei, within the first three-quarters of the year, its revenue hit 671.3 billion yuan (over $100 billion). This is an increase of 9.9% over the same period last year.

So, why can’t Huawei’s flagship smartphone business survive this ban?

The reason is that Huawei is good at chip design, not chip manufacturing.

The semiconductor is a very large industry. At present, not many companies can master the entire chain. This includes chip design, manufacturing, packaging, and testing. Of course, a single company will not want to be involved in all these stages because each stage requires huge capital investment.

In fact, apart from Samsung, current smartphone manufacturers do not have the ability to manufacture chips. Huawei, Qualcomm, and Apple are all good with chip design. They can’s handle chip manufacturing. This is why they outsource the manufacturing aspect to TSMC.