Chinese manufacturer, ZTE, has not been very active since the ban by the U.S. Recall that alongside Huawei, ZTE is still a target and its 5G solutions are not accepted in many regions just like Huawei’s. However, the company has been doing its best to keep its smartphone business alive. This morning, ZTE’s official Weibo handle announced that there will be major news tomorrow. To this end, there are speculations that the company will probably release a new smartphone. The ZTE Blade X1 5G is currently on the way, it recently got the GCF certification. It is yet to be seen if the latest hint refers to this smartphone. 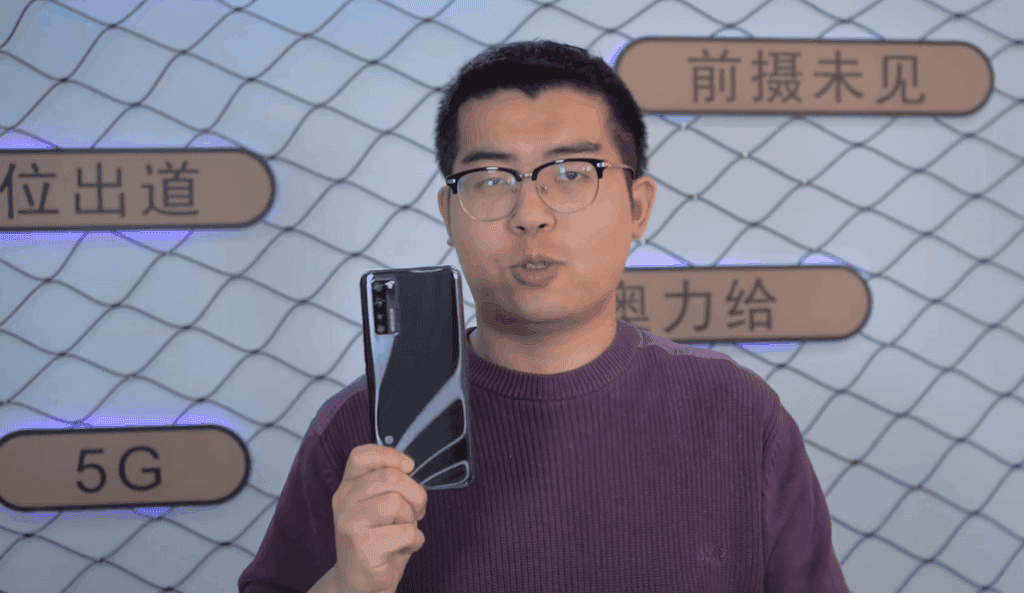 ZTE’s Lu Qianhao previously revealed that ZTE will launch a number of new phones in November. However, as of now, the company has released only one smartphone. Thus, it is most likely that the company will announce another device toorrow. It could also be information relating to an upcoming device.

In addition to the industry’s first under-screen camera phone, ZTE also launched the first 5G phone in China. The company has the first smartphone that supports the 5G networks of the four major operators in China. ZTE has a couple of firsts to its name and that is interestng.

Next Honor sale has no significant impact on the company - Huawei