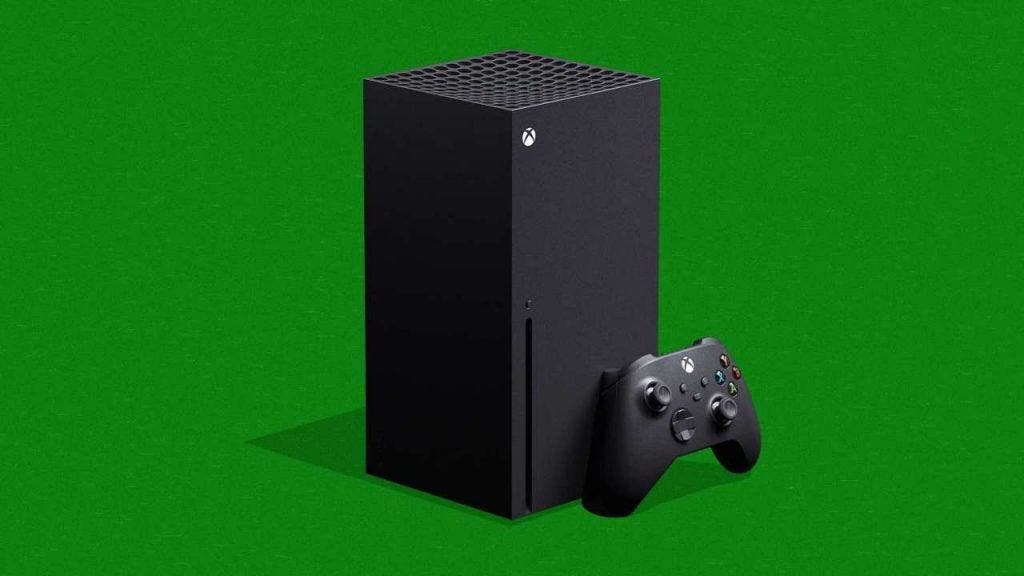 Read Also: Sony PS5 and Xbox Series X: Here are all the games you can play at launch and after

In terms of design, the new Xbox wireless controller has an optimized shape to enhance your holding experience. The upgraded non-slip grip and surface material help to keep it comfortable and easier to control during the game. The trigger vibration motor gives your finger touch precise feedback. This gives a realistic experience with weapons and impact. The new hybrid arrow keys can accurately input control commands. The new Xbox wireless controller supports the use of custom button mapping. Furthermore, the built-in 3.5 mm audio headphone jack allows you to use compatible headphones. You can also easily capture and share screenshots, videos, and more through the new share button.

The Microsoft Xbox Series X/S is currently on sale for $499 and $299 respectively. The difference between the CPUs of the two consoles is not significant. Both devices use 8-core configurations while the difference in frequency is 0.2GHz. However, the GPU is the major difference between both consoles. The Xbox Series X comes with 52CU, the frequency reaches 1.825GHz, and the performance reaches 12.15TFLOPS. The latter has only 20CU, the frequency hit 1.565GHz, while the performance reaches 4TFLOPS.