It is a regular practice for phone makers to terminate the release of regular updates to older models. This is not an iOS practice, it is very common with Android manufacturers. According to a recent report, Apple is planning to abandon support for iPhone SE (first generation), iPhone 6s, and iPhone 6s Plus when it releases iOS 15 next year. Recall that all these models have the iOS 14 update. Nevertheless, it appears they are not in line for the next generation iOS system. 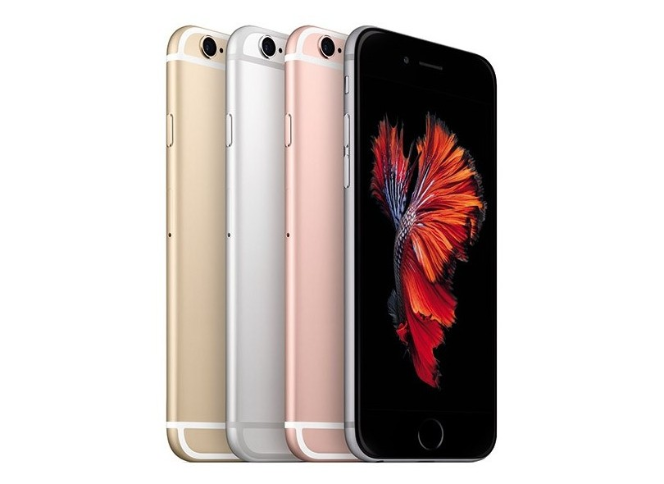 As of now, we can not fully verify the authenticity of this report. The source, The Verifier has had some real Apple leaks in the past. However, it also has some failed rumors so we can’t really vouch for its authenticity. While its report regarding the iPhone 5s, iPhone 6, and iOS 12 were wrong, its prediction that iOS 14 will support all iPhones as iOS 13 was right.

The iPhone 6 series (iPhone 6s and 6s Plus specifically) are really popular. In fact, their popularity has earned them support for over four years since their release in September of 2015. The form factor of the iPhone 12 mini and the second-generation iPhone SE are similar to the iPhone 6s. In terms of design, the iPhone SE and iPhone 6s are really identical. However, the major distinguishing feature should be the flagship A13 chip inside the iPhone SE. As for the iPhone 12 mini, it has a lot more than the iPhone 6s. Although it is smaller in size, its “full-screen” display gives it a bigger screen. We can also add its better processor and camera.

Generally, it is not really disappointing that the iPhone 6s and 6s Plus will not be getting iOS 15. This is considering that these devices are about five years old.

As for the Apple iOS 15, it should not be official until WWDC 2021. Presently, there is not much information about the upcoming system. This is about the earliest leak regarding the upcoming Apple iOS 5 system. What do you expect from the iOS 15?  Let us know in the comment section below.

Previous A selection of new and useful accessories from Baseus!